Cobalt Wiki – Everything you need to know about the game

Everything you need to know about Cobalt. 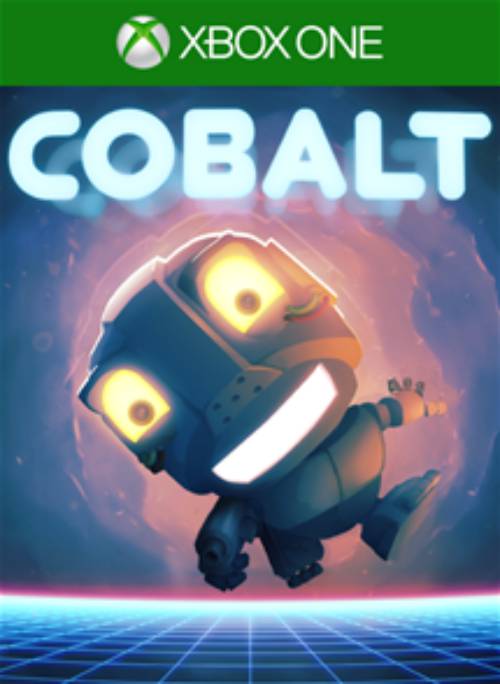 Cobalt is an action oriented 2D side scrolling adventure game that has been made by the creators of the ultra popular Minecraft. This is the first game that Mojang has officially published since the company was purchased by Microsoft. The game was released on February 2 for the PC, Xbox One and Xbox 360. The developers have said they are also working on a Mac version of the game, but it will not be coming to the PS4 or PS3. The game was actually published by Mojang and Microsoft on the consoles but it was developed by Oxeye Game Studio. The game was actually first released way back in 2011 but there was quite a bit of work done on Cobalt over the last few years. The title was given a full re-release in February 0f 2016. This re-release covered a full PC version, as well as console ports for the Xbox One and the Xbox 360.

Cobalt was officially released back in 2011 as a cooperative project between Mojang and Oxeye Studios. This version of the title was actually a paid alpha and the developers and publishers warned players they were going with an incomplete game. The alpha for the game was initially only available for the Windows operating system. A version of the alpha was eventually also released for the Mac back in 2013. A console port for both the Xbox One and Xbox 360 and Windows 10 was officially announced at Gamescom 2014.

The alpha version of this game took on a number of goals the publisher and developer had for the game. The companies worked on putting together a local multiplayer version, (couch co-op) as well as both a single player and co-op story mode. The companies also announced a special level editor that allowed players to basically create their own take on the game.

There was a planned beta, that would have offered a number of other features, but that beta never officially went live as Microsoft instead decided to go a slightly different route with a full release on Windows 10, as well as the Xbox One and the Xbox 360. The final release of the game does include the ability to add user generated content to levels and then share those levels. It appears this kind of feature to what we have seen in Minecraft though the game will not have that built from the ground up and built from scratch kind of feel that Minecraft offers. 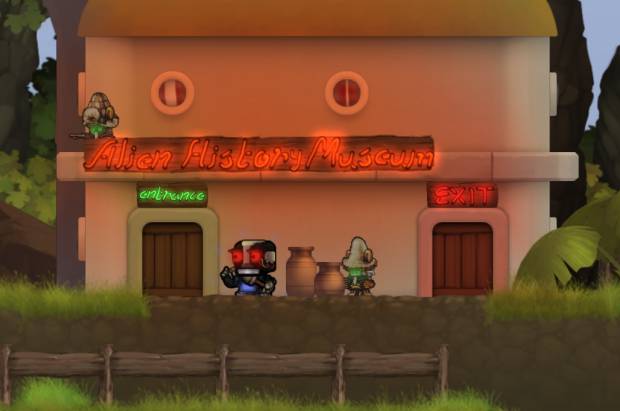 While there is an official story in the game it is not a particularly deep part of the title. The story has players taking on the role of a robot that is investigating the disappearance of a human colony. Along the way, the robot, named Cobalt will take on a variety of different enemies in order to try and solve this particular mystery. Mojang has said the single player story mode isn’t particular long, with a run time of about eight hours. The robot will take on other robots as well as alien creatures as it attempts to find out what happened to all the humans that were in the settlement. 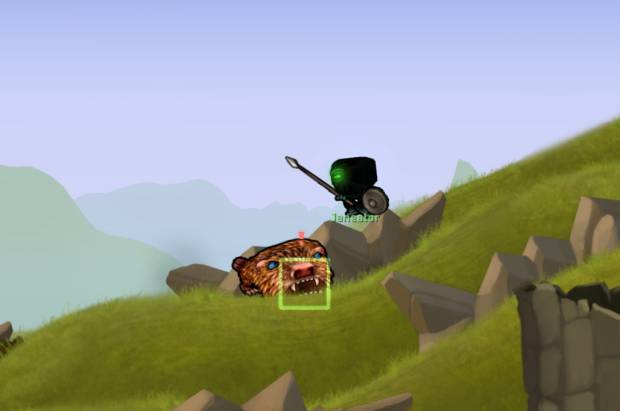 In addition to the single player story mode that players start out with, there are also some user generated levels that can be played locally or shared online. There are also a number of other modes outside of the story that can be played. The other game modes include, Capture the Plug, Deathmatch, TeamStrike, Survival and another upcoming adventure mode.

When playing these versions of the game there are a number of different features that can be used throughout the combat. There is a kind of “bullet time” feature that allows players to slow down the action in order to avoid various projectiles that have been fired at you. Outside of the ability to slow down the time, there is the ability to avoid things as well as deflect incoming items that bounce them back towards your enemies. Rolling isn’t all about avoiding projectiles. Cobalt players can punch the ground during a roll in order to generate extra momentum and take out enemies. Players can attempt to master the technique and generate more speed that will also allow players to finish timed challenges that will pop up in various gameplay modes.

In addition to timed challenges, there are also combat challenges that include the use of guns, and combos, and extra explosions. When it comes to the modes that are offered outside of the story mode, Cobalt has leader-boards that allows players to check and see how they are doing when compared to other players in this universe.

There is also a survival mode in Cobalt that has the same basic premise as other survival modes. This mode will have hordes of enemies that will all be coming at your character and players will try to last as long as they possibly can. As the hordes keep coming and coming, points will be earned the longer the player survives and you will be able to upgrade their Cobalt character. This particular mode will not be tied into the actual story mode, though the upgrades are able to be carried from one mode to another. This survival mode is both single player and co-op. The multiplayer modes include those that can be played right there on the couch, as well as online. 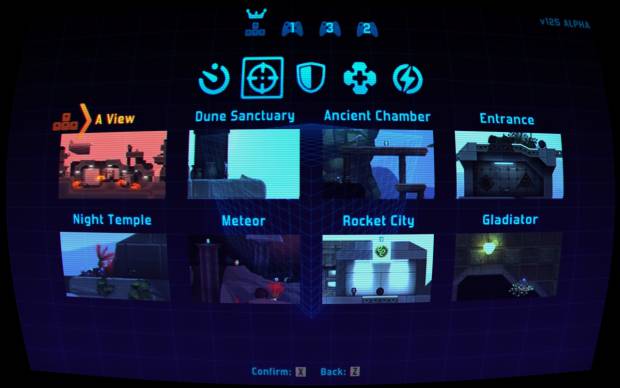 The main named character in the game is Cobalt. This is a little robot fighter that is looking to solve a huge mystery while also fighting his way through hordes of enemies. There are a number of other NPCs that are in the game, mostly as unnamed enemies in the form of robots and other alien creatures that Cobalt must fight through. There is also a number of boss fights as well as a unnamed leader of the enemies that will be featured towards the end of the game. Cobalt does not have a named partner or friend.