New details give a sense of the game’s in-depth combat system . 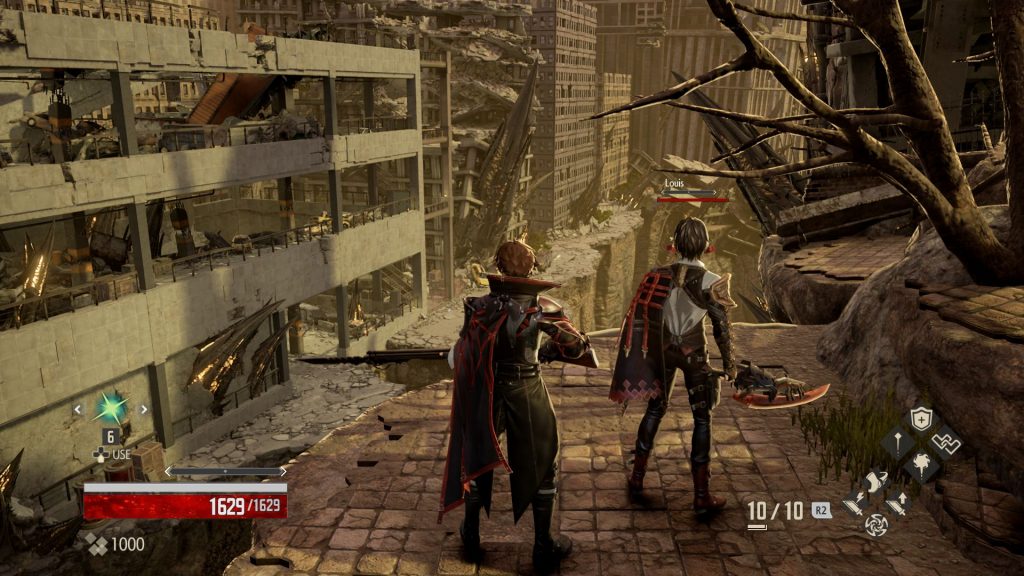 Code Vein is Bandai Namco’s new  project that is being touted to be a souls-like game although it features an anime aesthetic and deals with the world of vampires. It is the in-depth combat system then that has drawn comparisons to the Dark Souls games.

Bandai Namco has now given out new details regarding the game’s combat system and how the different weapons in the game work.

The different weapons introduced include:

Each of the weapons usually have three kinds of attacks, typically consisting of a weak attack, strong attack and a special attack.

Code Vein is out for the PC, PlayStation 4 and Xbox One worldwide in early 2018.