Company Of Heroes 2 Wallpapers in HD

Check out these Company Of Heroes 2 wallpapers in HD. You can use these wallpapers for your PlayStation 3, iPad, Computer desktop and other similar devices.
As a true sequel, this game moves the battle away from the common Western Front focus of World War II and refocuses on some of history’s most brutal and devastating conflicts on the Eastern Front, challenging players to take command of the iconic Red Army and repel the Nazi invaders from the very gates of Moscow.
Company Of Heroes 2 is due for the PC. It is being published by THQ. 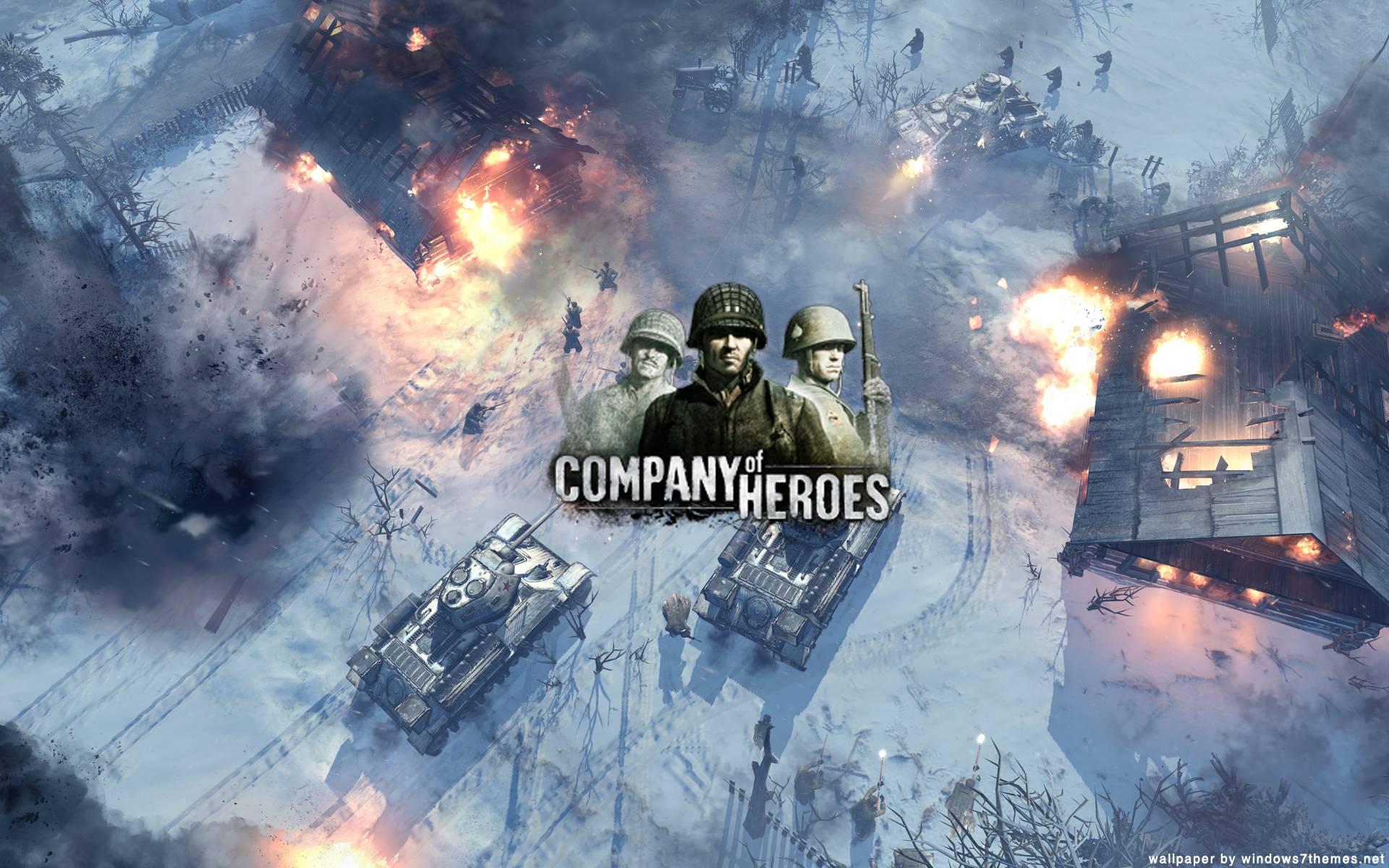