Greetings to the readers at GamingBolt! I’m Kyle, a developer for Team Charnel. We’re a young indie team who have recently popped our development cherry with Charnel – a horror themed first-person multiplayer game made with the one and only Unreal Development Kit. 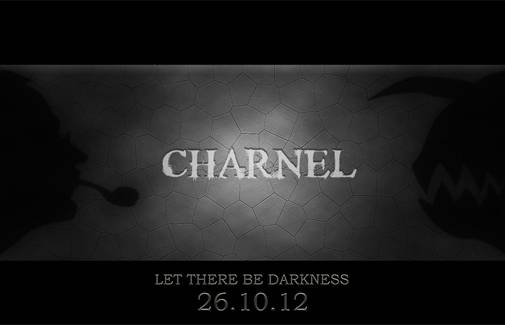 We’re due for our first public release by the end of October, just in time for Halloween! Fittingly enough, we’ve been to hell and back to make this game a reality, and we’re quite proud of how far we’ve come. The development and publishing process has been an absolutely invaluable learning experience.

The team, which initially consisted of five members, was formed as part of the capstone project for the Bachelor of Games and Interactive Entertainment degree at the Queensland University of Technology, located in Brisbane, Australia. Forming a team proved to be a challenge in itself; everybody in the course presented game ideas, and we mingled and matched amongst ourselves thereafter. Ironically, four out of our five members were majoring in game design, but it was our programmer, Matt, who came up with the basis for the idea that is now Charnel!

With team formation sorted, we went to work on refining the concept. Everybody in the group loved the idea of a first-person multiplayer game in a unique setting. A change of pace to the often seen sci-fi and realistic warzone themes littered across the market.

What we decided on was an early 1900s, almost Lovecraftian setting. A number of over-ambitious academics and scientists had unleashed a horror of the darkness that was hell-bent on devouring all in its path. 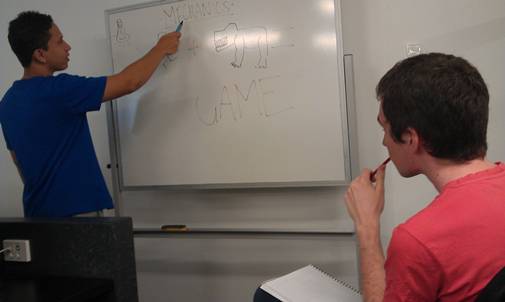 This was the basis for Charnel. A ferocious beast versus scholars and gentlemen (an unlikely assortment of heroes, that’s for sure). Both sides have to use the light and darkness to their own advantage to come out victorious.

We had our concept, so what came next? Unfortunately for us, the answer was compromise! Now, anybody can tell you how valued the humble programmer is, and poor old Team Charnel only had the one! Not only that, but nobody in the team had used a big boy’s toy like UDK before. After all, that was the purpose of the university’s capstone project; to drive us through what it’s like to make and publish a polished game in the real world.

With a concept such as Charnel, the creative brain matter kept on flowing…

“The professors can start with an umbrella, and beat the hell out of the monster while spewing witty puns!”
“We need customization. People love customization. Give their moustaches special powers!”
“Everything in the environment should be a potential weapon. I want to be able to hurl my pipe at the monster!”

Sometimes we thought we may have bitten off more than we could chew.. 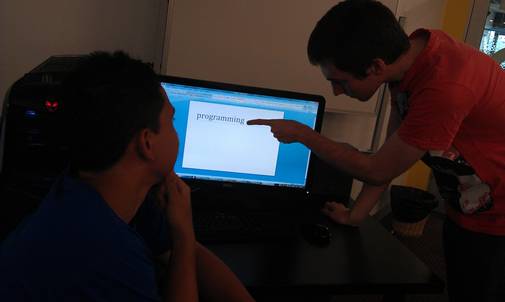 We had some grand plans, but we had to make it viable in regards to our skills. As expected, it was no easy task. However; come mid-year, when we presented our very first tech-demo, the panel of tutors loved the concept and our pitch, and this instilled in us a great degree of confidence.

Since then, we’ve lost a couple of team members for various reasons, but the three of us remaining, Toa, Matt and myself, have worked incredibly hard on making Charnel what it is today.

Although we consider ourselves somewhat of an underdog compared to many of the teams in the course, we have remained resilient throughout. We certainly believe we’ve created a very fun and unique multiplayer experience, and we all have some major urges to keep on pushing ourselves to make it that much more awesome, even after its initial release!

Be sure to pop on over to our site (charnelgame.com) to get more details about the game, or give Team Charnel a look on Facebook to see what we’re up to. I should also definitely mention that Charnel is going to be 100% free!

Oh, one last thing – if you’re feeling particularly nice, be sure to leave some love in the comments or on our wall for our programmer, Matt. He’s had quite a stressful year, and I just know he’ll hate me putting him in the spotlight. 😉