As I browsed the frightening nether regions of internet tech forums in search of the best new graphics card for my PC, I was startled by just how many people were using Crysis as the benchmark for what a good GPU was. Can it run Crysis? Can it run Crysis on high? Can it run two instances of Crysis at the same time? Those questions were what people wanted answered, nothing to do with clock speeds or VRAM. I’m not really surprised, seeing as how Crysis blew what computer games were doing out of the water in terms of graphics back in 2007. Fast forward to the present day and we’re all still recovering from the sequel to Crytek’s sci-fi epic. Despite pushing technology barriers even further, it garnered a lot of criticism in its own right. What could Crytek do for a future Crysis title to please everyone?

The Crysis games were announced initially as a trilogy (excluding the 2008 Crysis Warhead expansion) so we can expect a Crysis 3 to be delivered. Most fans will just be pleased to see the narrative brought to a conclusion, but Crytek’s method of doing so will make or break many opinions on Crysis 3. Crysis 2 came under scrutiny for unbelievable and heavy-handed characterisation, an area that C3 will need to improve. Yet, as with housing, it’s all about location, location, location 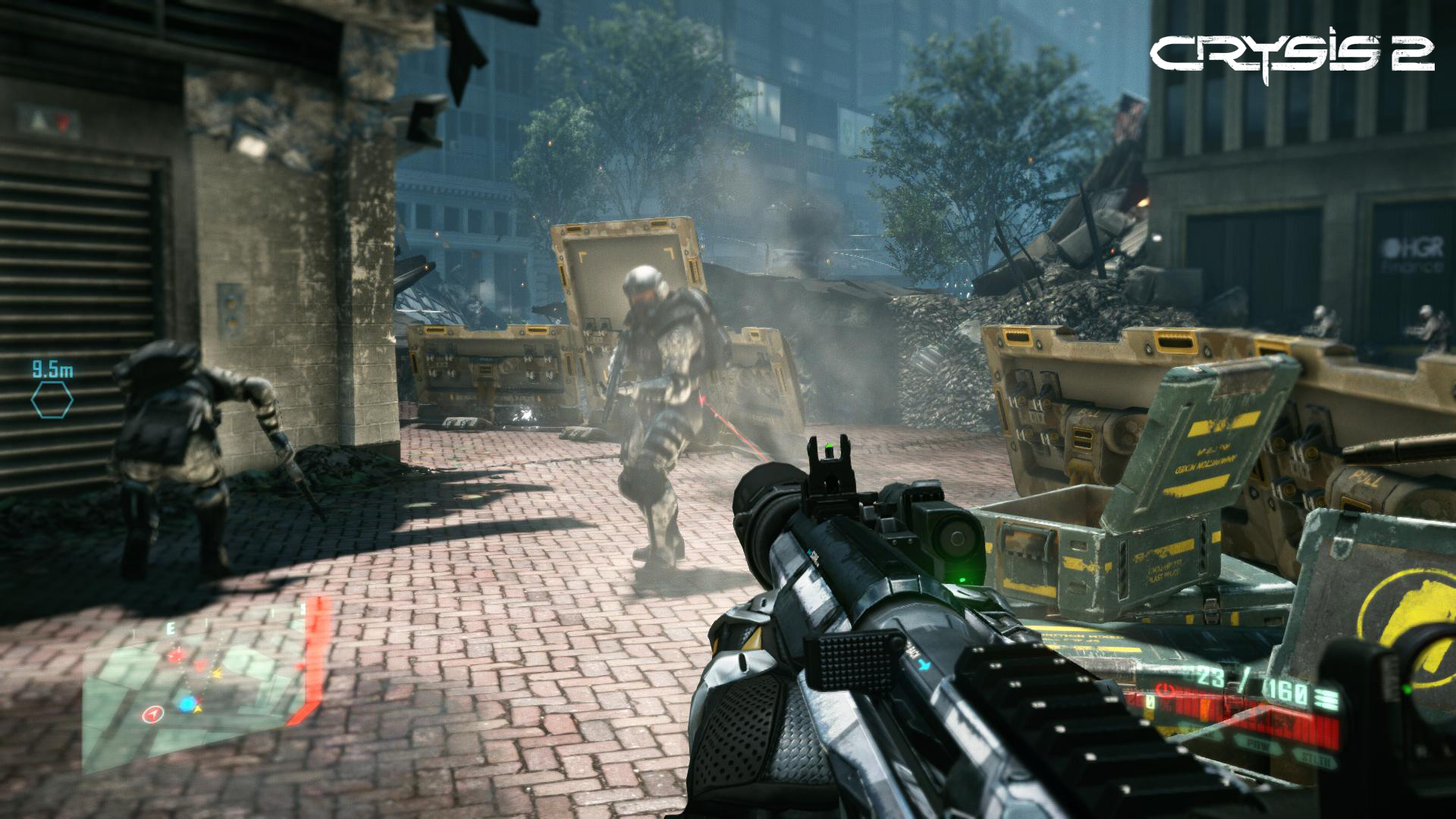 The city setting was pretty cool, but not quite as expansive as the island locales of Crysis 1

One of the issues held against Crysis 2 was its cityscape backdrop. Whilst critics were generally impressed by the look and feel of the environments, the city streets robbed the series of its non-linear maps that fans were so enamoured with. One of the reasons Far Cry was so revolutionary back when it launched in 2004 was due to its open-ended mission maps and large scale vehicular based gameplay, so it’s understandable that some felt a little short-changed by the linear narrative in Crysis 2. The C2 levels still had plenty of room in them and offered a multitude of strategies for any given situation, but they weren’t quite up to scratch with the open-ended islands from Far Cry and the original Crysis. There is a lot to be said for Crysis 2 though, as its single player was much more cinematic and potentially engaging than that of Crysis. It will all depend on what kind of a direction the story takes, but Crytek will need to try and find a gentle blend of the two differing level styles to maximise the potential of Crysis 3. A split-narrative maybe?

This sense of scale also extends to the multiplayer. It’s easy to argue that the multiplayer components of C2 eclipse those of the original Crysis. The wealth of modes and persistent levelling up between matches really helped deliver a streamlined and unique experience, even if it does feel fairly similar to contemporary titles in the genre. That said, there were many fantastic elements of Crysis’ large scale power struggle mode that haven’t made the jump. There just wasn’t anything near that ambitious in C2’s multiplayer and, whilst it was generally better than the MP of the first game, many have felt the Crytek lost some of what made Crysis so unique with Crysis 2. It won’t be easy bringing the large scale power struggle type modes to the more controlled multiplayer environment of Crysis 2, but if Crytek can manage it they’ll have a winning formula on their hands. 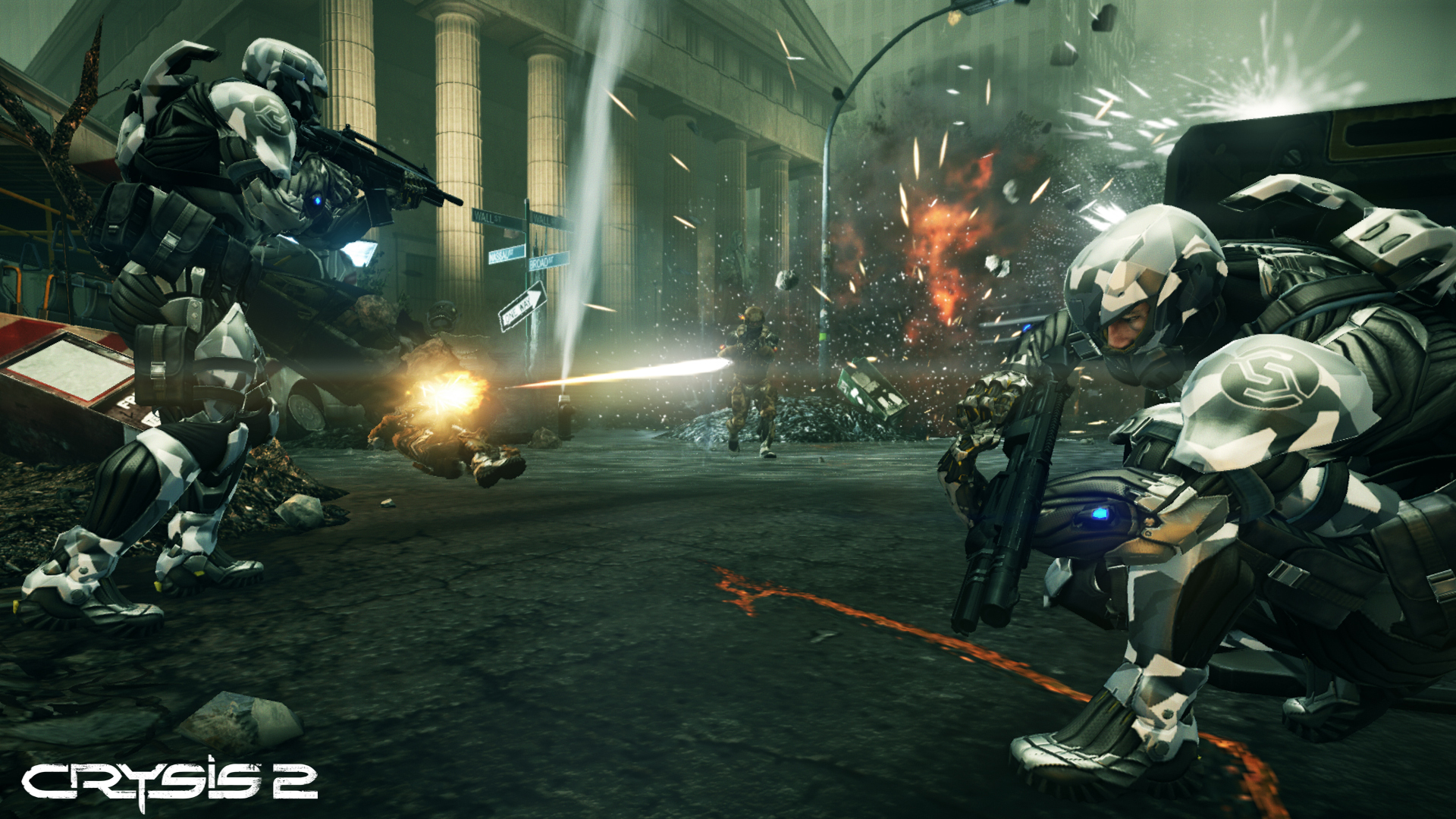 What seems to have polarised many, regarding Crysis 2, is its multi-platform conversion. There were those who felt betrayed when it was announced that Crysis 2 would not be a PC exclusive. It was feared that Crytek would spend less time on the PC version in favour of the more lucrative console market, effectively turning their backs on the PC gamers who made them the company they are today. These fears were generally seen to be unfounded, with the PC version of Crysis 2 proving, mostly, successful. There were definitely a few oddities regarding the PC port that were a cause for alarm however. Very limited graphics options (without some mild tinkering that is), numerous glitches and some more unusual eccentricities (press start to begin? Really?) were taken as confirmation that the PC version was an afterthought. Though it did look somewhat sharper, with a higher frame rate than its console counterparts.

The whole “betraying the PC gamers” thing is a difficult issue. Crytek certainly need to give a bit more of their quality time to the PC version of Crysis 3 whenever it enters development, but it is perfectly understandable why they would not. After all, with Crysis being one of the most pirated games ever, it is perfectly reasonable that Crytek would not want to cater as much for the PC community. I’m not at all saying that all PC gamers were illegally downloading copies of Crysis, but it is certainly a very tricky issue that developers are needing to work around. 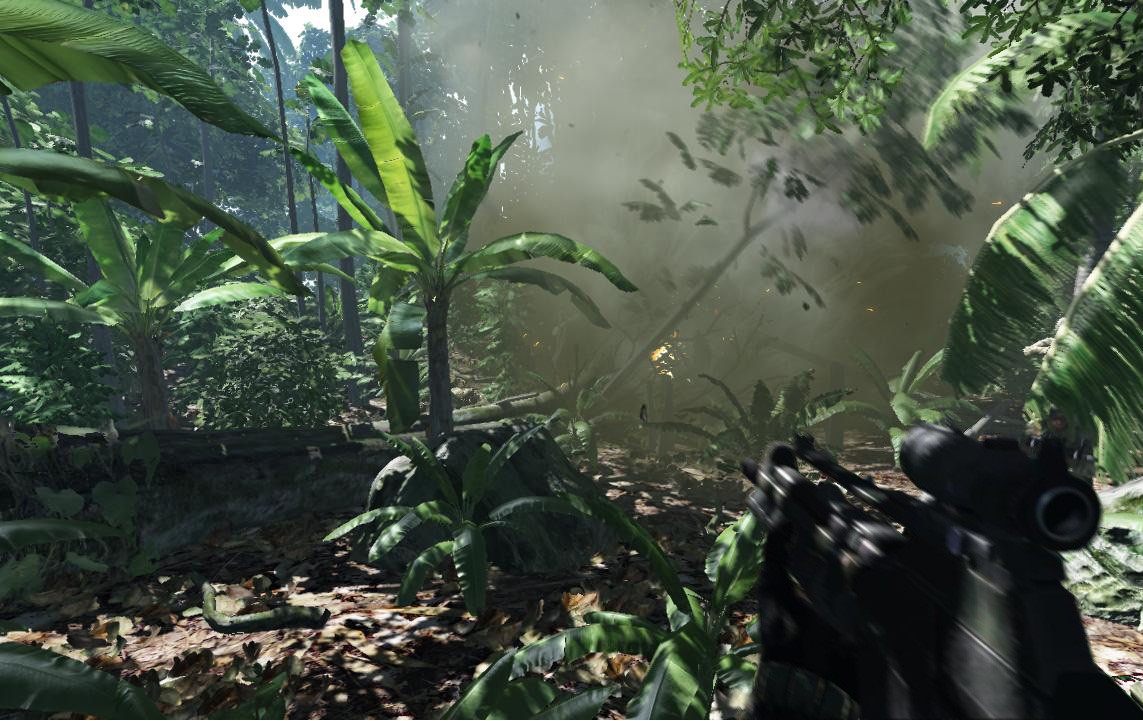 Even if Crytek do need to spend a bit more time on the PC versions of Crysis 3, this should not be at the expense of the console version of the game. I was surprised when Crysis 2 was announced for consoles, and I was amazed by how well it worked. It’s the best looking console game to date and, depending on how long it takes to develop, Crysis 3 could well land on the next generation of console hardware. With Crysis 2 making our current generation of hardware look so damn fine, the mind boggles at the possibilities of Crysis 3 on the PS4 or Xbox 720.

Crytek have done a fantastic job in streamlining the controls, interface and general gameplay of Crysis 2 to make it, not just a fantastic looking game, but also an extremely playable one. However, in stripping down Crysis, Crytek have managed to lose some of the open-ended and non-linear gameplay elements that the company have always been renowned for. It was a necessary sacrifice to make, but Crytek will have game of the decade material on their hands if they can merge the best of both games for the conclusion to the Crysis trilogy.