Project lead Steffen Halbig speaks with GamingBolt about the remaster.

Crysis has a special place in the hearts of many people in this industry, especially where the PC gaming scene is concerned. Its legacy as one of the most technically impressive games of its time will always remain embedded in our minds, while there’s no doubting that even outside of its visuals, Cyrtek’s first person shooter was a ton of fun to play and had a lot of merits from a gameplay perspective. There’s been no shortage of cries for the franchise to make a return, and while a sequel still remains elusive, Crytek have gone back to their beloved property with Crysis Remastered, overhauling the visuals of that very first game and bringing it to modern audiences. Recently, we reached out to its developers to learn more about the remaster and what fans can expect from it. You can read our conversation with the remaster’s project lead at Crytek, Steffen Halbig, below. 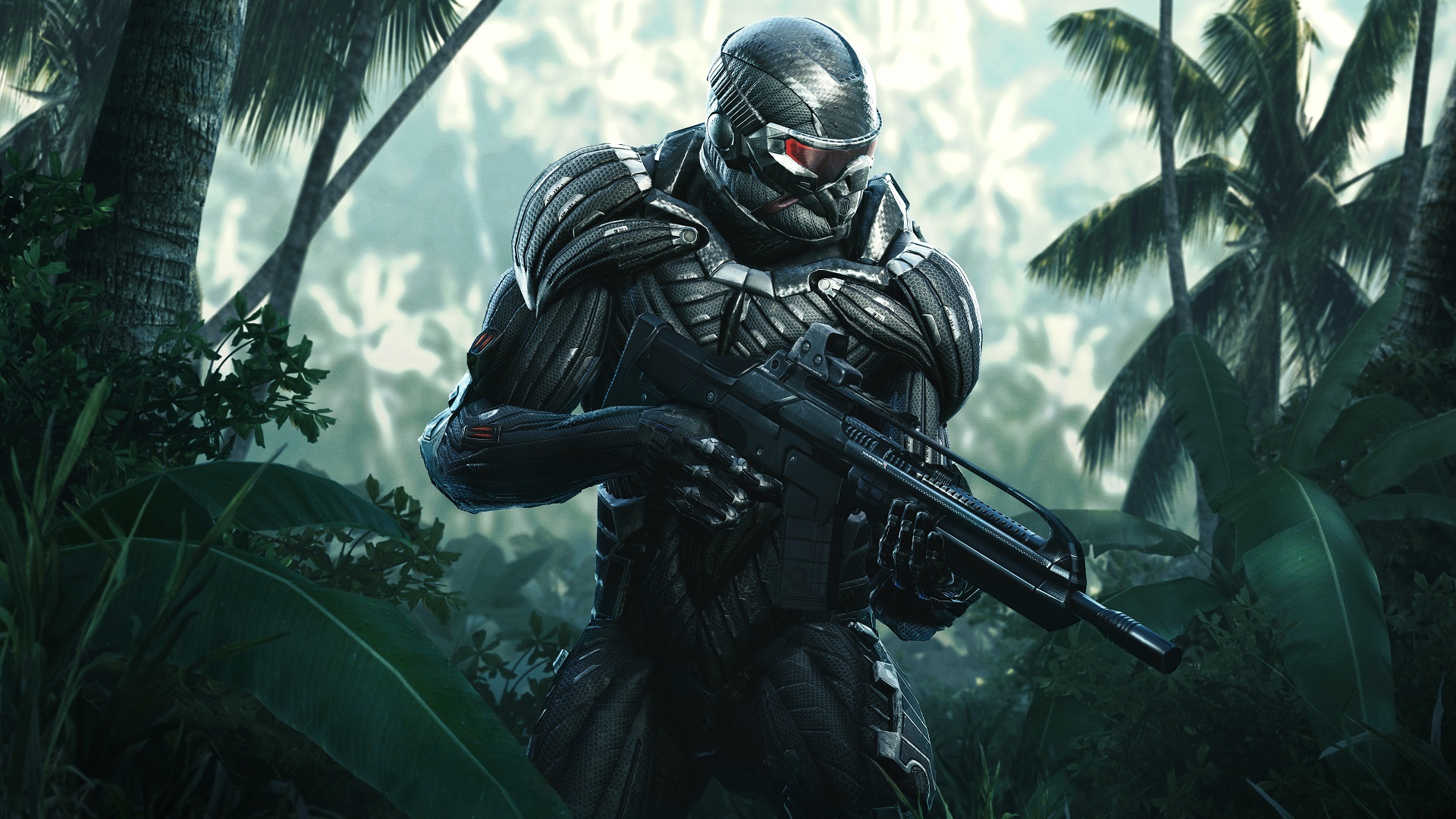 "Over the last decade we received so many awesome comments – on a daily basis! –  asking us to bring the Crysis franchise back to life. We considered the possibility of a remaster many times, but the timing wasn’t right until now."

It’s been a while since we last saw anything from the Crysis series- what drove the decision to revisit the first game for what’s looking like a very elaborate remaster?

Over the last decade we received so many awesome comments – on a daily basis! –  asking us to bring the Crysis franchise back to life. We considered the possibility of a remaster many times, but the timing wasn’t right until now. Crysis has been used as a benchmark throughout its lifespan, and our own expectations at Crytek are high – we want any Crysis Remastered release to have visuals as stunning as they were when we first experienced them in 2007. With the current CRYENGINE technologies, we were able to meet those expectations on all platforms by adding software-based ray tracing, up to 8K textures, HDR support, and many other improvements.

What can you tell us about the implementation of ray tracing in the remaster, and what it adds to the game’s visuals?

Ray tracing is definitely the biggest game changer for Crysis Remastered. Everything started back with the Neon Noir demo we released to showcase CRYENGINE, and to see that technology on Crysis Remastered is absolutely fantastic now. You are all going to love the reflections.

Are you looking to add any new gameplay improvements or QoL upgrades to the game with this remaster?

We felt that the core gameplay and story didn’t need any changes –  we wanted to give everyone who played it almost 13 years ago the same feeling they had playing at the time. The mechanics, Nanosuit combat – We have implemented the new and old Nanosuit controls, and gunplay also still hold up pretty well today when compared to contemporary shooters. That being said, we used some of the adjustments made for the previously released console version. I believe that counts as a quality of life improvement.

Crysis was the poster boy of games with cutting edge tech and world class visuals when it first came out. How important is it to you guys to ensure that the remaster does justice to its legacy, and actually make the game look better?

It is very important for us that people see Crysis Remastered as a new fantastic visual game. Especially the PC users will feel it since we maxed out all features. Our goal was to improve everything we could in the remaster, and put in all the new technology we had to hand. 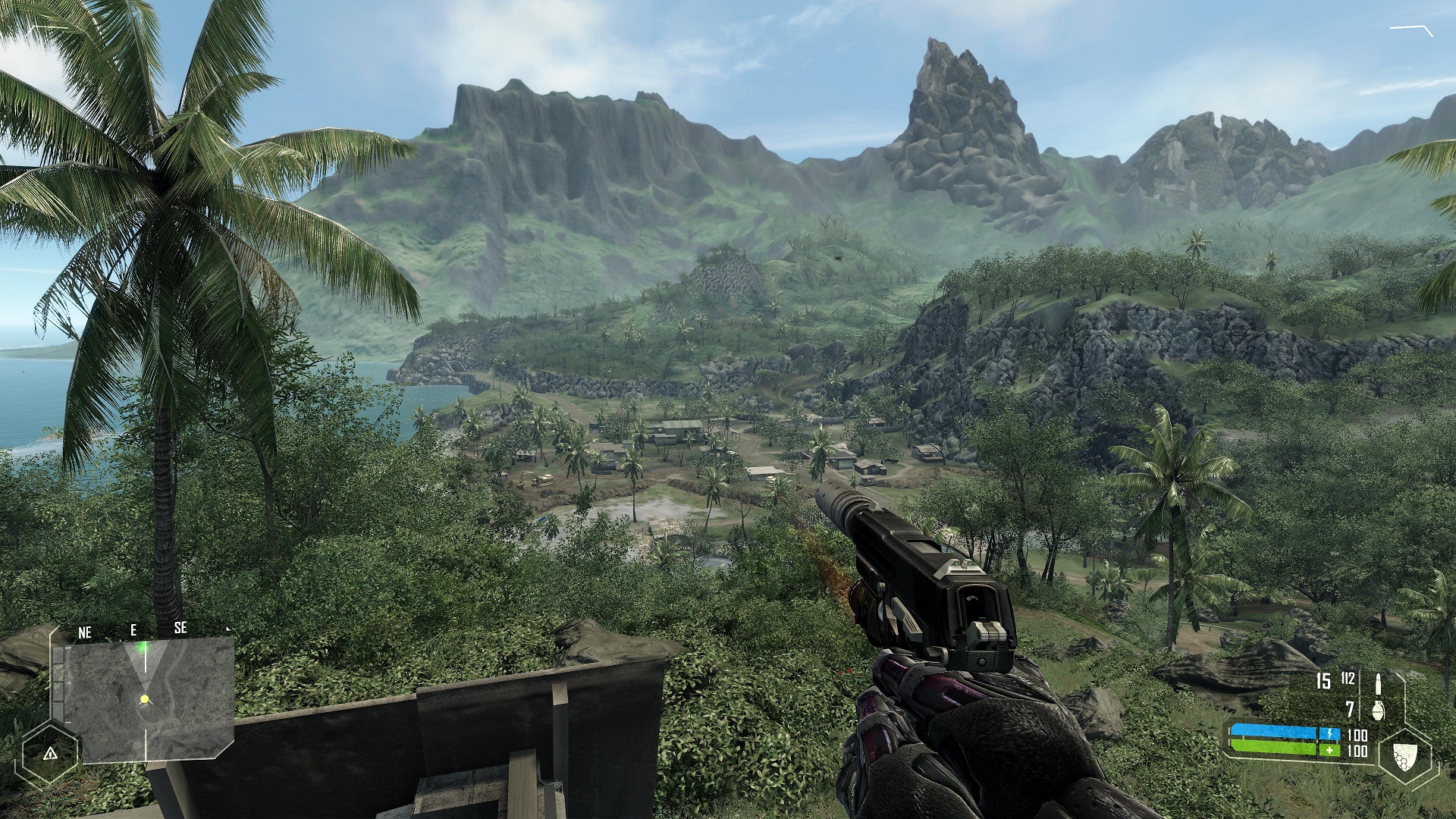 Speaking of its legacy, “Can it run Crysis?” became a meme in and of itself after the game launched- and now it’s coming to the Switch, too. How does it feel to bring the game to the system? What drove the decision to do so?

We like the Switch and have always wanted to release a game on it. Working with Saber Interactive – who have an impressive track record on Switch – made this the right time to release Crysis Remastered on Switch and with it to an entirely new audience.

What have been the biggest challenges – if there were any – for getting Crysis to run on the Switch, run well, and look good?

The development on the Nintendo Switch went pretty smoothly. As mentioned in the previous question, in Saber we have found a great partner with a lot of experience on the Nintendo Switch. The biggest challenge was to find the right balance between new features and performance. Where we made good progress with optimizations, we added a new feature.

I’m sure you’ve already fielded quite a few questions about this, but bear with me while I ask this- why did you decide to not include Warhead in the remaster? Was it a case of wanting to focus more on the base game and not wanting to split resources across what effectively would have become two separate campaigns?

When Crysis Warhead was released it was a stand-alone game with the corresponding scope. Crysis Remastered is our first priority, but we are aware that Warhead is high up on players’ wish list for a remaster. We’ll let you know once we have decided.

Will the game will feature Xbox One X and PS4 pro-specific enhancements?

Yes, for the PlayStation 4 Pro we’ll offer three modes and are aiming for the following resolution:

And on the Xbox One X we’ll have:

On the original consoles Crysis Remastered will run at 1080p with 30 FPS. 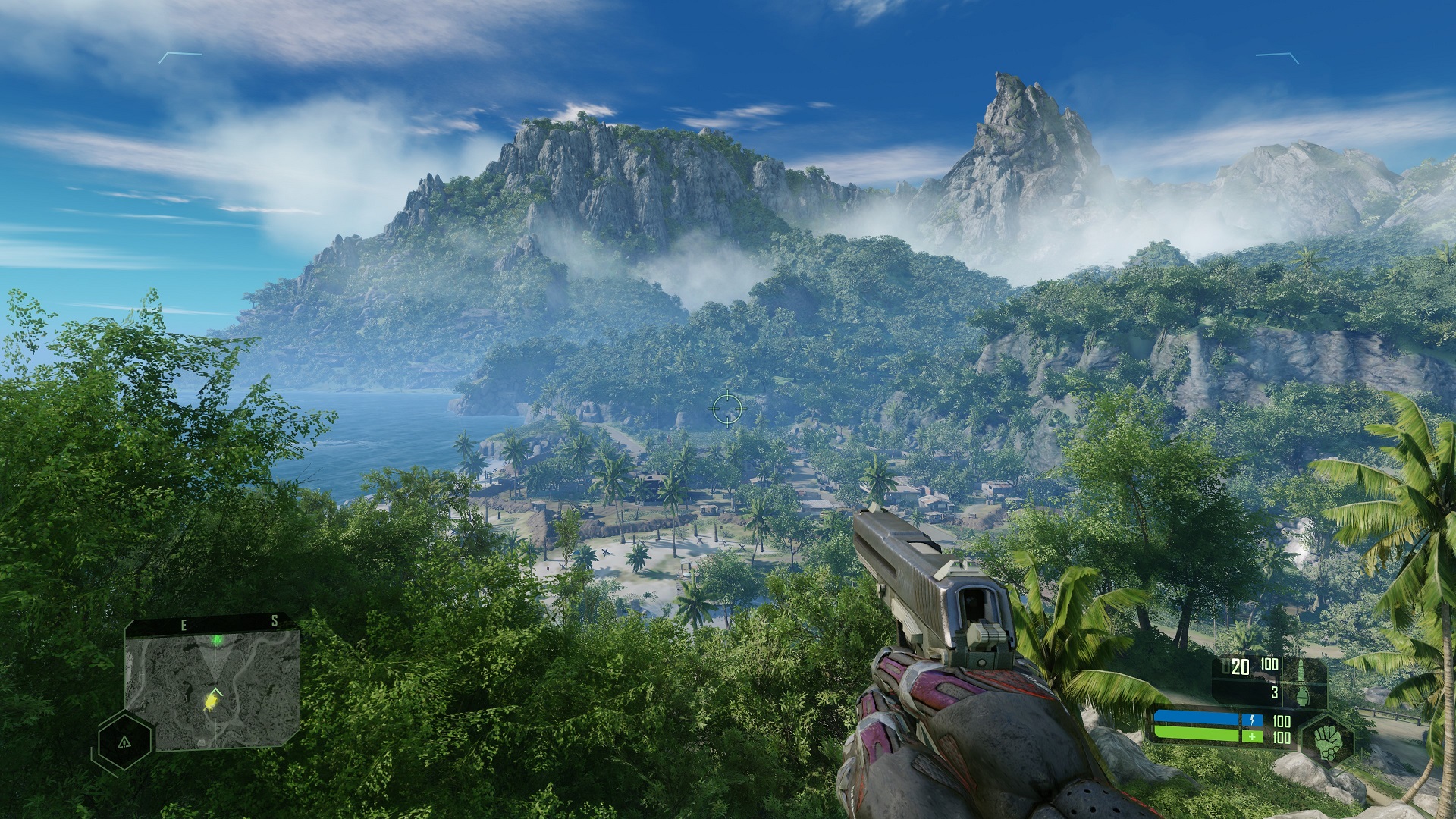 "We are aware that Warhead is high up on players’ wish list for a remaster. We’ll let you know once we have decided."

Given its close proximity to the release of next-gen consoles, have you given any thought to PS5 and Xbox Series X ports of Crysis Remastered?

For now we’ll release Crysis Remastered on PC, Xbox One, PlayStation 4, and Switch. We are considering a lot of things, but it’ll take a while before we might be able to announce anything.

Be straight with us! When Is Crysis 4 coming?

Okay, we’ll be as straight as possible: we are focusing on Crysis Remastered right now.