Crytek: DX12 And CryEngine 5 On Xbox One And PC Increase Draw Calls By ‘Orders of Magnitude’

Crytek speak about the benefits that CryEngine and DirectX 12 together yield. 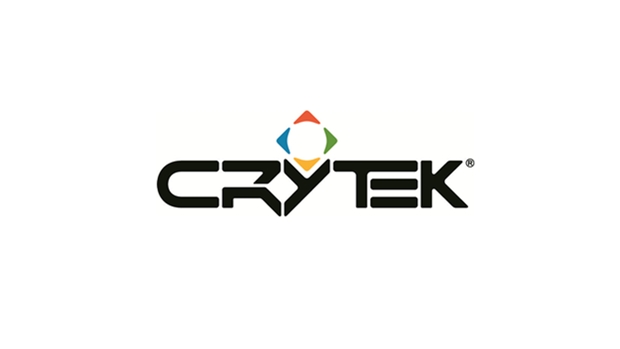 Update: Some parts of this article were updated to better reflect Crytek’s opinion on the impact of CryEngine 5 and DX12 on PC and Xbox One games development.

This generation is seeing all sorts of specialized technology ‘come to the forefront of the gaming public’s consciousness; as the average customer gets more and more informed, and the technology itself gets ore and more sophisticated, more and more people get aware of formerly abstract notions such as middleware engines, GPUs, and graphical APIs.

It makes sense, too- this technology may have been invisible until very recently, but it is what drives the games that we play. Learning more about it can never help. That is why when we at GamingBolt had the chance to sit down with Crytek’s Creative Director for CryEngine, Frank Vitz, we decided to raise the question of modern APIs like DirectX 12, as well as Crytek’s plans for their own CryEngine.

So with DX12 adoption on the rise, what kind of changes have Crytek made to improve games performance on PC and Xbox One with the power of DX12 and CryEngine? “Our support for DX12 is not just a simple wrapper around an existing renderer,” Vitz said, discussing how CryEngine would be supporting Microsoft’s new API. ” Our engineers saw that in order to fully take advantage of the power of DX12 they would need to refactor the core of the CRYENGINE rendering system.  This they did, building a low overhead renderer that is much more compatible with the structure of DX12.  The results are quite impressive in terms of reduced overhead on the CPU and much more efficient handling of the large complex datasets required for a detailed and realistic game world.

Vitz also believes that in combination, CryEngine and DirectX 12 can substantially increase the performance of games running on PC and Xbox One – but the best part is, the enhancements aren’t just restricted to games running on DirectX 12 and Windows 10- CryEngine shares the love with DirectX 11 as well. He highlighted some of the improved graphical features that the combination of DX12 and CryEngine 5 can bring to the Xbox One and PC.

“We completely rewrote and redesigned the renderer, significantly increasing performance overall,” he said. “Through DX12 support, CRYENGINE V drastically increases the number of possible simultaneous draw calls. While previously draw calls might have hovered around 1500, CRYENGINE V can easily support an order of magnitude more. And most of the core optimizations also increase DX11 performance.”

Crytek have always been known for their technical prowess, so that they would create such a sophisticated engine that seems to yield benefits across multiple generations of an API is not a big surprise. Let us now hope that we get to see CryEngine put to some truly good use over the coming months and years.