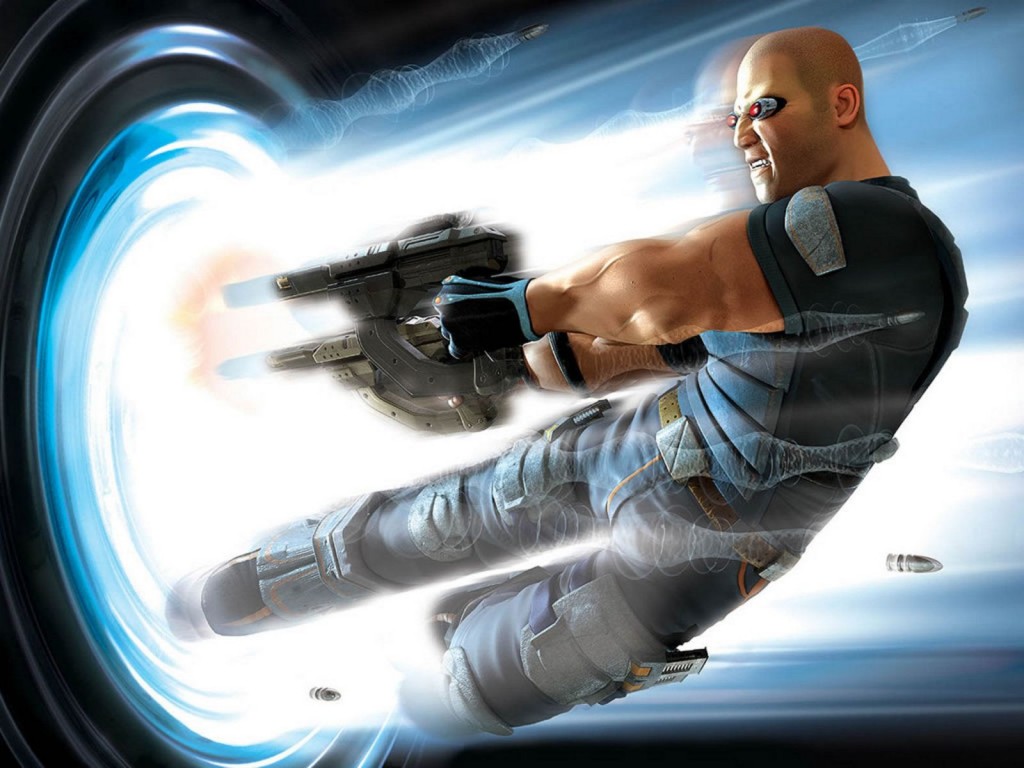 Timesplitters 4 is something a lot of fans desire, and Cevat Yerli CEO of Crytek has revealed that, as much as he wants to see a new Timesplitters game, the publishers just aren’t too fond of the idea. But he has hinted that there could be a way!

“I wish we would develop it. We can’t develop it the way Free Radical had started it before we acquired them,” he said in an interview with Videogamer.

“When we looked at it – and again, I love Timesplitters, I’m a huge Timesplitters fan particularly of the multiplayer part. I love the idea, I love the brand, I love everything – but the publishers don’t. That’s reality. And I don’t want to spend our own money on the project in a retail business.”

Yerli wants to see a lot more enthusiasm from fans and has mentioned that he would love to see the game running on GFACE free-to-play platform. There’s already a Facebook movement for the game which has garnered over 19,000 likes.

“So let me say it this way: I love the picture of a Timesplitters running on GFACE. So if we get enough fans, being loud enough…,” Yerli revealed.  The best way to make this happen is to like the Facebook page and tell Crytek how much you want the game!