The announcement trailer for Cygni: All Guns Blazing showcases gorgeous visuals and frantic firefights, all set against a futuristic sci-fi backdrop. 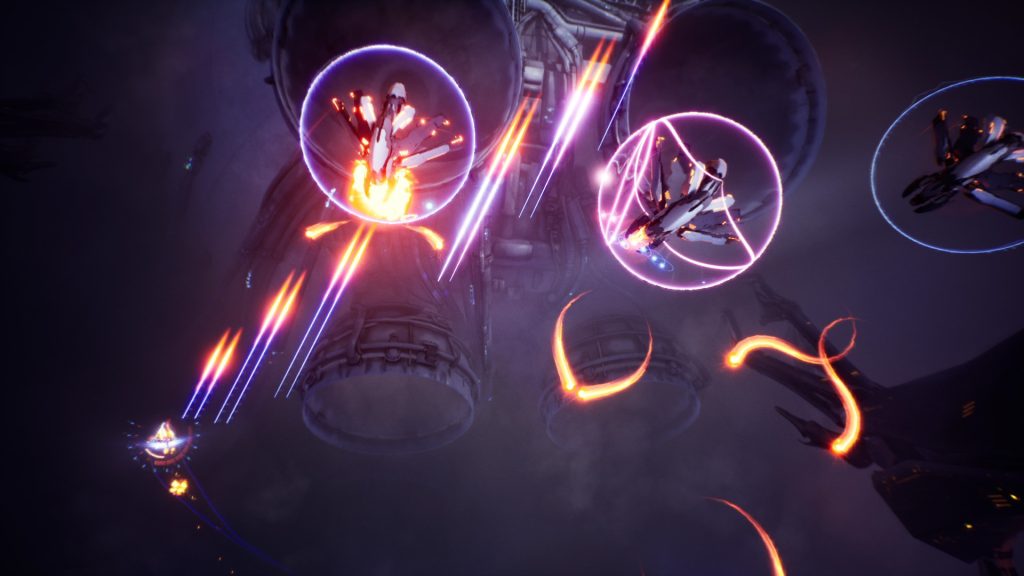 Konami has recently released a new trailer for a sci-fi shoot ’em up called Cygni: All Guns Blazing, which is currently in development at Keelworks, a studio based out of Scotland. Check out the trailer below.

Cygni: All Guns Blazing is a twin-stick shooter, set against the backdrop of a fictional planet by the name of well, Cygni. The game sees players controlling a pilot following a lost war against a biomechanical alien race. It has some gorgeous visuals, and a slick combat loop with a lot of moving parts. Cygni: All Guns Blazing is the studio’s first game, and the team has previously worked on films and animations. Furthermore, there’s also an option of co-op.

The game is being developed using Epic’s Unreal Engine, and details on release date are scant as of yet. Cygni: All Guns Blazing will release both on PC and consoles. The game is certainly interesting based on what’s been shown of it so far, and fans of the genre should definitely have a look at it.