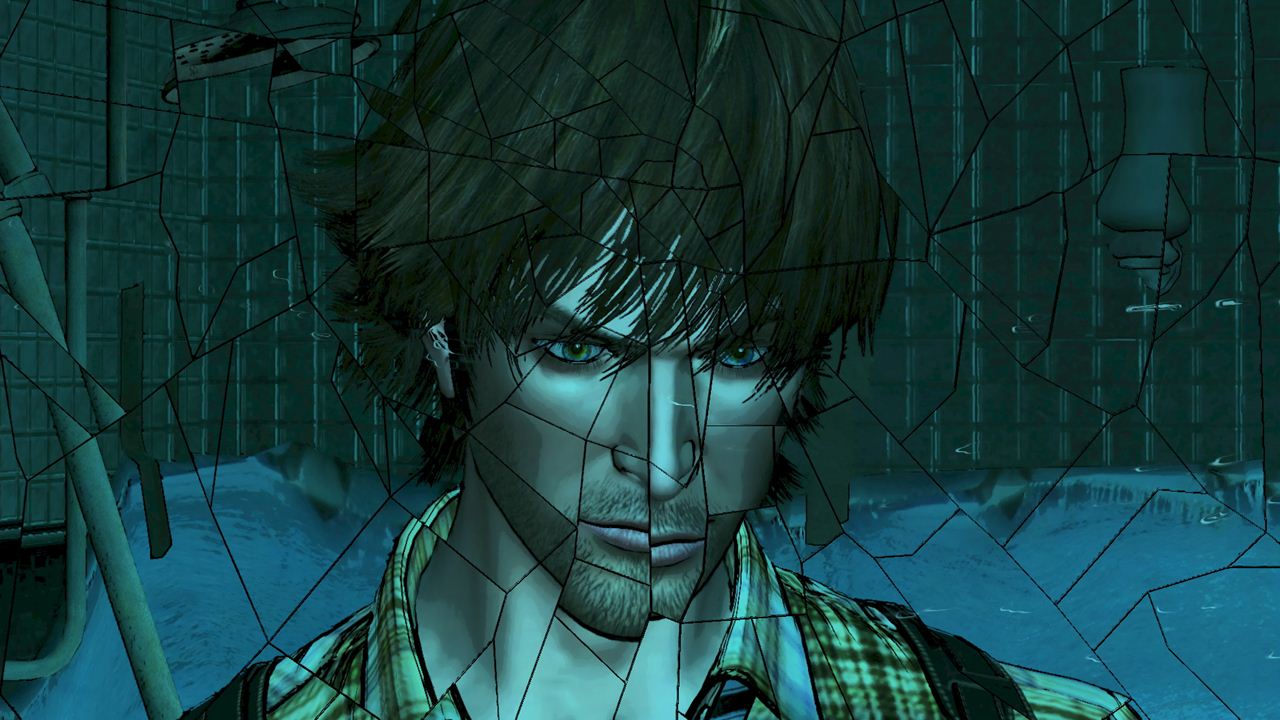 Swery65, the creator of D4: Dark Dreams Don’t Die and Deadly Premonition has left Access Games. Hidetaka Suehiro has been having some health problems over the last year and it seems that it has finally taken a toll on him. However his health condition is improving and he plans to get back to game development after he recovers.

Swery65 announced he was leaving the firm on Twitter. “Day 360, unfortunately I retired from Access Games after all. However don’t worry, because my health condition is getting [to] be fine. Love you!”

Last November, the developer announced he had to put his career on hold because he had been diagnosed with reactive hypoglycemia. Now that he has parted ways with Access Games, it’s unclear just what the man’s plans are or when those might take shape. We’ll just have to wait and see.

I hope I will be back. Because I AM "SWERY65". #SWERISM #lifeisbeautiful https://t.co/BMwRup99qi