Dark and Light Gets A New Trailer, Delayed To 2017 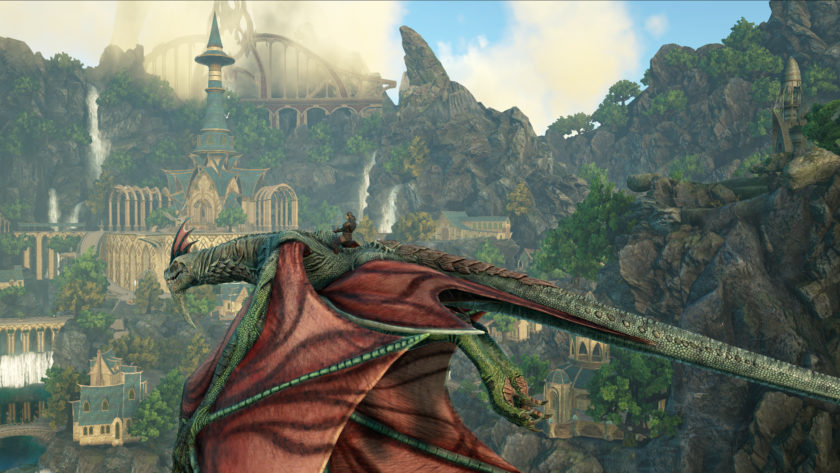 Snail Games’ fantasy survival RPG Dark and Light was originally supposed to enter Early Access this year, but the game has now been delayed to 2017. Snail Games explained the delay by emphasizing that the extra development time would be used to deliver a more polished product in the end.

“We can assure our fans that, with this extra development time, we’re going to release Dark and Light at a level that our studio is proud of,” they said. “To reach our goals for Dark and Light requires that we spend extra time at this stage in the development process to ensure we’re delivering an extraordinary game to our players, and we appreciate the patience as we ready it for Early Access.”

That said, there is a brand new trailer for the game, as well as some new screenshots, that you can check out in the meanwhile. The game also has a Steam page now, in case you were worried this would slowly recede into the background and become vaporware. According to that page, Dark and Light is going to launch in its final form in Q4 2017. Its early access launch will come far before then. 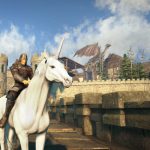 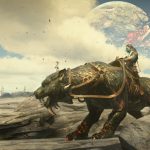 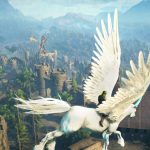 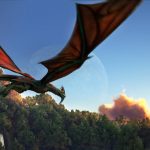 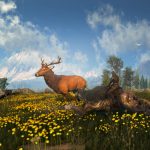 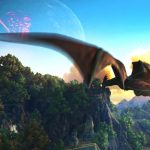 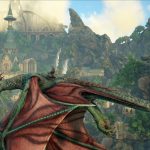 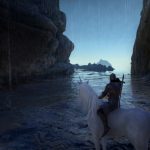 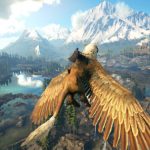