Series going to someone else after Lords of Shadow 2. 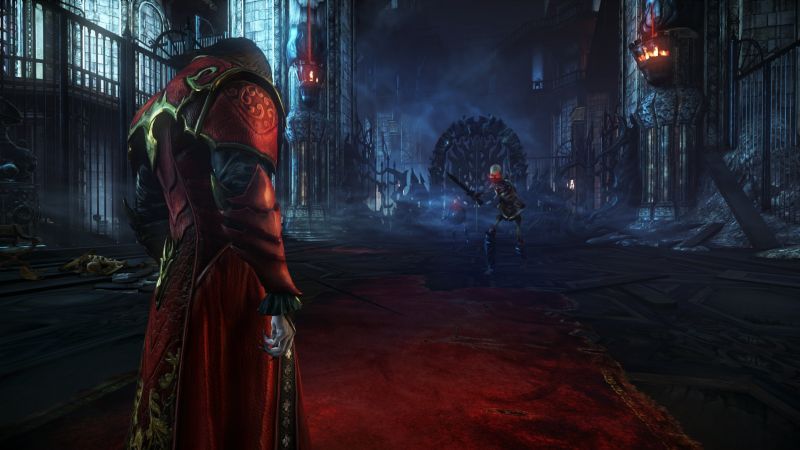 The Mercury Steam helmed Castlevania: Lords of Shadow games have been the first breakthrough successes the series has had in the third dimension, but they have been unusually divisive, with fans bemoaning that the games are Castlevania in nothing but the name. There are those who hold out for a return to the Metroidvania style of Castlevania gaming, and they may have more than just their own nebulous hopes to hold on to now. Dave Cox, the developer of the upcoming Castlevania: Lords of Shadows 2, has confirmed that the upcoming game will be the final game in the Lords of Shadow saga, and the last one developed by Mercury Steam.

“And once it’s out there, I think it’s time for somebody else; somebody younger, a younger producer to come in and take up the mantle and do what they think would be right for Castlevania and for us to move on to something else. I think Castlevania is a series that has evolved over the 26 years to what it is today and I think it’s in good shape right now and I think people will really enjoy the last one. There’s a lot of surprises and I think we’re going to deliver something unexpected.”

So that comes as a bit of a double edged sword for fans. Exactly as they wanted, Cox and co. will be moving on from the series once Lords of Shadow 2 is done. However, the games might then go on to ‘someone younger,’ which is the exact opposite of them going to Iga like so many fans seem to want.