Daymare 1998 Is Now On Steam Greenlight; Production Continuing On The Game

Get up, get out there. 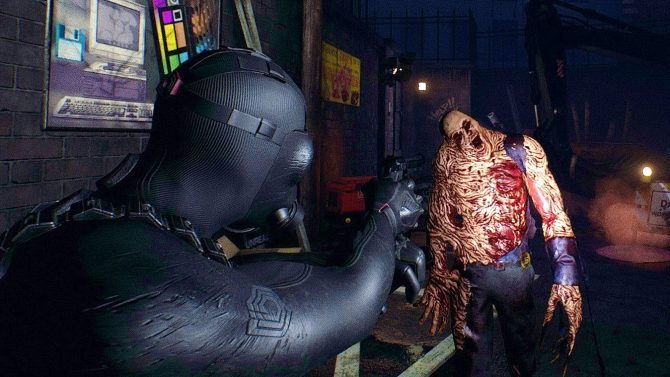 The Kickstarter for Daymare 1998 may have failed, but for everyone who wanted to see the 1990s inspired horror game, there was some good news earlier this week- developer Invader Studios has announced that the game will be hitting Steam Greenlight, and that production on the game will be continuing in spite of its Kickstarter falling short by over $180,000.

“We wanted to share the great news with you all. Thanks to the passion of our supporters, Valve has announced that Daymare: 1998 is successfully greenlit. We are all very excited by this news at Invader Studios. We did not imagine that we would be greenlit this quick and we are grateful to your support,” the studio said in a statement, adding that it will be supporting the game fully, and that it will have more news to share soon.

So yes, in the end, the Kickstarter cancellation turned out to be a bit of a hitch, but it seems like we may end up seeing this game after all. Happy times for all.