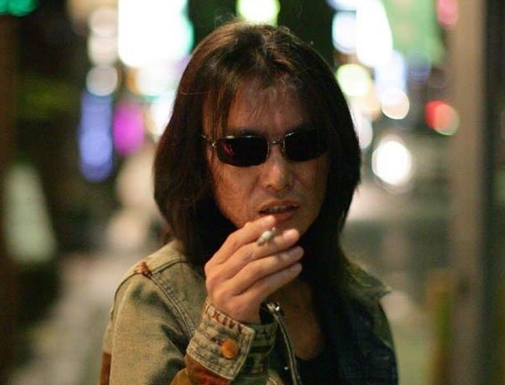 Ninja Gaiden and Dead or Alive creator Tomonobu Itagaki revealed today, speaking at the annual DICE summit, that Tecmo (now Tecmo Koei) released Dead or Alive 2 in an incomplete state on the PS2 without his knowledge. An updated version, Dead or Alive 2: Hardcore, was released later which was more in keeping the experience Itagaki imagined.

During the development of DOA2 Itagaki was asked by Tecmo’s general manager of sales if he could “borrow a copy of this so [he could] play it a little?” This disc wasn’t intended for a little play, it was intended for the pressing plant – the in development disc became the released game.

Following this Itagaki turned to drinking, adding “I thought I would quit making games.” Eventually Itagaki recovered and released the revamped version of the game.