The Dead or Alive franchise has always been regarded as one of the best fighter franchises of all time, and being the first major instalment in the series after 5 years, the hype for Dead or Alive 5 is understandable, and the expectations are high. Thankfully, Team Ninja has decided not to focus on the illustrious female body this time around (as much), and instead marshalled its resources and built a game with a solid gameplay structure.

Dead or Alive 5 is the perfect game for newcomers to the series, yet it’s not unfamiliar to those who have been with the series a long time. All the typical DOA mechanics and shenanigans that you know and love are still here, but they’ve been broken down to their core in a lot of ways and explained thoroughly for the newcomers.

The tutorials are a perfect example for this. They’re very informative and detailed, and they teach you everything from basic moves like punching and kicking to some of the most complicated moves you can pull off, progressing gradually and at a deliberate speed. It’s even enjoyable if you’re a DOA fan. It’s just too much fun.

The fighting in the game hasn’t changed much from what we know already. The strikes, holds and throws collectively form a rock, paper, scissors system, where strike beats throw, throw beats hold, and hold beats strike. It’s a fun system that forms checks and balances, and it creates lots of opportunities to formulate strategies, yet not so much so that arcade fighter fans cannot have fun. The boobs help with that too, but you already know that, don’t you?

Then there’s the campaign mode. The story in the campaign mode, which is supposed to be what the purpose of the campaign is, is downright ridiculous. Sure, it provides a few laughs sometimes, but it’s poorly written and tacky. The corny voice acting doesn’t help. However, it isn’t really about the story. Playing DOA for story is like playing Assassin’s Creed for the horse-riding. It’s stupid. The story, in Dead or Alive, needs to serve the purpose of bringing you from one fight to another, and here, it does that perfectly. 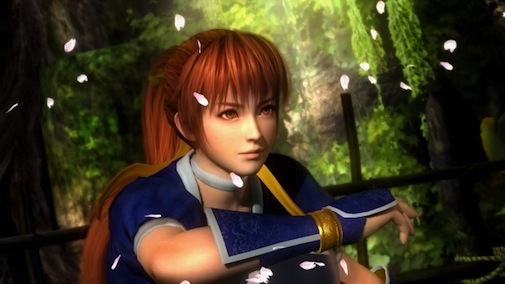 The fights can often get a little crazy- the maps are often dynamic and they’ll cause you to rethink your movements and your attacks, lest you want to get trampled by a train or electrocuted by a… wall. The action on the screen can often get pretty intense, and the game usually handles that well, but the frame rate dips often times, which can be a real hindrance and irritant. It’s not a deal breaker, but it sure comes in the way of your enjoyment sometimes.

It’s good to know, then, that the visuals are top notch otherwise. The art style is great and ambitious, and so are the character models (you know). The arenas and maps have been created wonderfully, and even on a technical side, the visuals are pretty impressive.

There are some other modes in the game, as expected, including arcade, time trial and online. These pretty much explain themselves, and I guess you don’t need me telling you that they’re all well done and extremely fun. Especially the online mode. It isn’t the best you would see in a game, heck, even in a fighting game, but there’s something satisfying about beating your friends and/or strangers to death with fighting mechanics that are as good as they are in DOA 5. 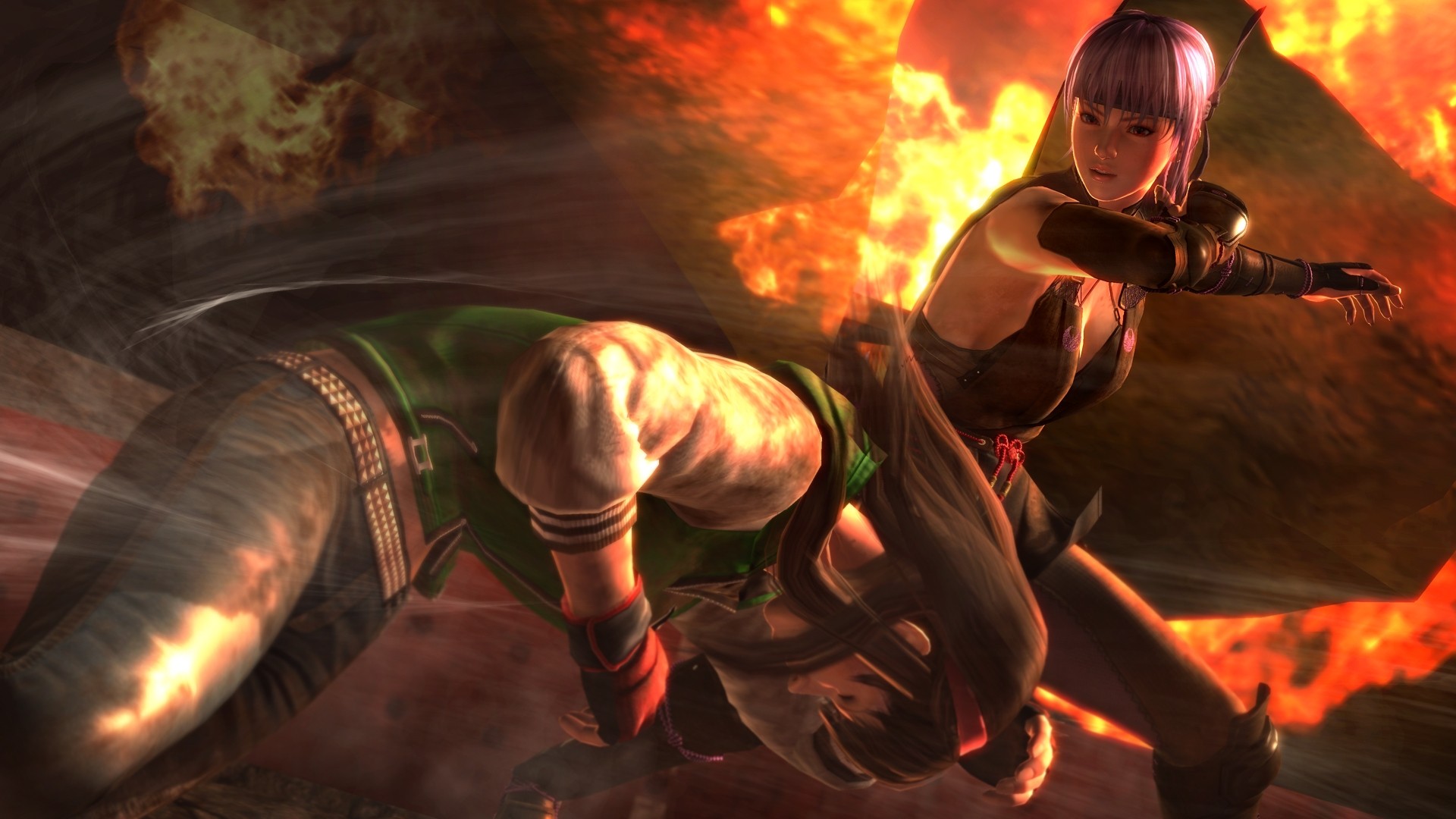 Ultimately, Dead or Alive 5 is a great game. Team Ninja isn’t completely over its obsession with accentuated breasts and making them bounce like rubber balls against a concrete wall, but that really isn’t an issue, is it? Either way, the gameplay here is solid, and if you are a Dead or Alive and/or fighting fan, you should definitely pick this game up.

Excellent fighting that feels tight and responsive; Pulling off combos is a lot of fun; Great campaign; Online is fun

A few frame rate stutters when the action gets to heavy; Story is laughable

Final Verdict:
SUPERB
With some much needed tweaks and additions and lesser focus on boobs and bouncing, Team Ninja has created an excellent fighting game, one that will keep you occupied for hours and hours.
A copy of this game was provided by Developer/Publisher/Distributor/PR Agency for review purposes. Click here to know more about our Reviews Policy.