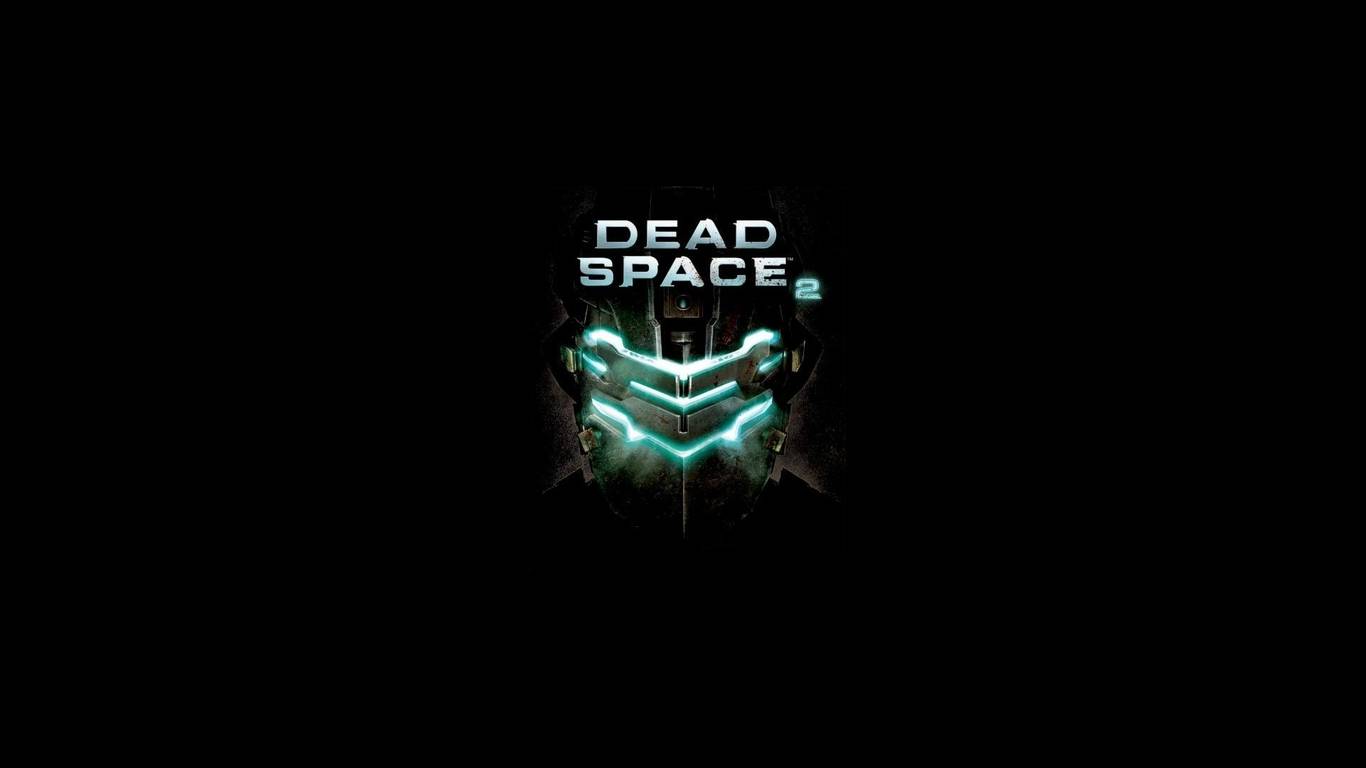 Well its been an action packed week for the Dead Space 2 contest with over 160 comments and infact some of you also emailed me (230 emails!!!) all showing their love for the game.  We appreciate everyone’s efforts in making this contest a grand success.

As usual all of the guys/gals who participated in this contest are winners in their own rights, but there are 5 people who stood above the rest.  So without any delays, let me announce you the winners of the Dead Space 2 contest!

1. bethesdalover says: “Dead Space was a game with brilliant atmosphere and it was really immersive. I guess the only survival franchise I like now is Dead Space, since Resident Evil has fallen to grace. Dead Space 2 looks like it has one almost everything right. It has the same horror feel to it, the same atmosphere, the same everything that made DS1 so great, and it even has a great story and a great inner conflict being shown within Isaac. Plus, I want to check out the MP mode.”

2. Rajesh Khanna: “Among the scary corners and among the narrow tunnels I see them coming towards me in groups and pairs. They are in my dreams and I see them even when my eyes are open. They haunt me but they dont end my suffering by killing me. I am Issac Clarke and this is my story. And This is the reason I love Dead Space 2.”

3. James Hanges: “I wont lie around and say that I havent played Dead Space 2 yet. I played teh first hour at my friend’s home and I have fallen in love with it. Eventhough I cant go at his home and play everyday, I still dream of it. The first hour has become kinda of nightmare for me. So I want to end this and bring some peace in my life. GamingBolt this is the only way you can relieve me of my troubles. Give me a 360 COPY already!“

4. Haroon: “Dead Space 2 is one of those games that bought me in to video games. I was passing by an electronic store in my city and I saw the game in action. I immediately went in and bought a PS3. That is the level of impact the game had one me.”

5. Walter: “I played Dead Space 1 and loved it so much, with the necromorphs on the Ishumura. I am an engineering student and look the fact that the main character, Isaac Clarke, is an engineer. I even went out and bought the movie, Dead Space: Downfall, and watched it before I played Dead Space 1. I plan on doing the same and buying Dead Space: Aftermath and watching it before I play Dead Space 2.I hear that in Dead Space 2 that Isaac will finally have a voice unlike Dead Space 1. This will make the story more enticing, with using the plasma cutter to shoot off limbs, or known as dismemberment, and using statis to slow down enemies and picking up their limbs and shooting it at them.I also remember the moments of having zero gravity, and jumping through space and hearing the noise, or should I say, not noise due to the vacuum effect. You have to admit that those moments when a necromorph would sneak up on you and wouldn’t hear them coming. Oh…those parts made you jump.And honestly, I want the game to see what happens to Nicole. At the end of the game, you see her all of a sudden it ends. I wonder if Dead Space 2 will explain what is happening with this ending cutscene.These are the reasons listed above why I want Dead Space 2. I want to experience the whole horror video game genre again. There aren’t that many out there, especially good ones. All you see if first person shooters. I would love if GB (GamingBolt) would send me a copy of Dead Space 2. I am on here everyday.I also have a Playstation 3 and love that Dead Space: Extraction comes with it.“

Winners will get an email shortly asking for their mailing address or paypal. So check your inbox shortly!

THAT’S A WRAP UP FOLKS….

AND BY THE WAY ANYONE INTERESTED IN AN HELGHAN EDITION OF KILLZONE 3? BECAUSE THAT IS WHAT THE NEXT CONTEST WILL BE. STAY TUNED!