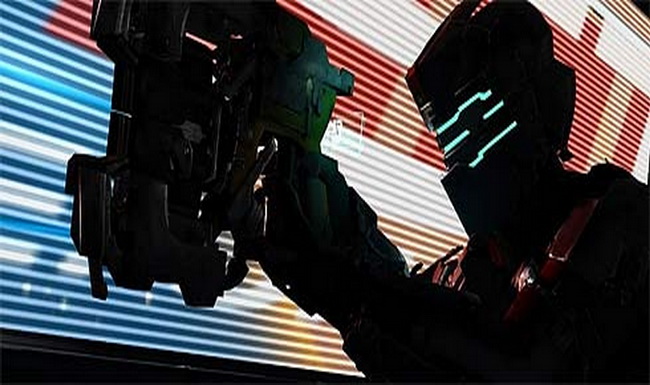 EA’s announced a new DLC pack for Dead Space 2, known as  Severed for PSN and XBL.

The DLC pack will feature the two main characters from Dead Space: Extraction as they make a comeback in “two standalone chapters” in the game’s story.

The player will control Gabe, a security guard on the Sprawl, as he struggles to get himself and Lexine off the ship against “his own onslaught of Necromorphs”.

The story will run in parallel with the main game’s one.