Dead Space Remake’s Map Will be Presented in 2D, Unlike the Original

Motive Studio promises a map with much better clarity and readability, for those who found the original's map frustrating to use. 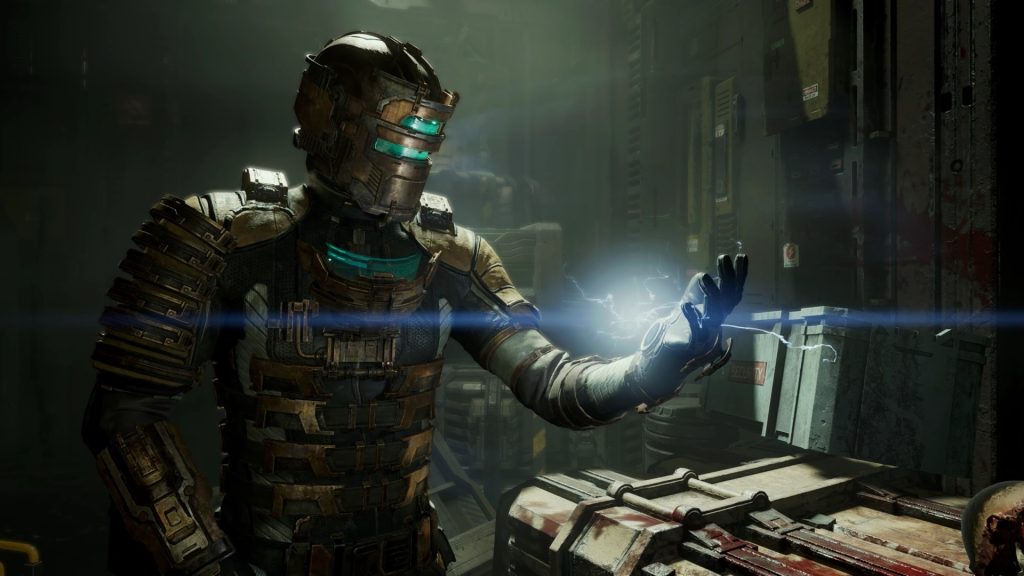 2008’s Dead Space stands as one of the most highly-regarded survival horror games of all time, but like every other game ever made, it wasn’t without its issues, minimal though they may have been. One of those issues was its map. Like all of the game’s UI, the map was presented as a diegetic 3D hologram projection, and though it was certainly a cool concept, many found it a bit clunky to use. Thankfully, it looks like the upcoming Dead Space remake is making some improvements on that front.

Speaking recently with Inverse, Realization Director Joel MacMillan confirmed that unlike in the original, the remake’s map will be 2D, not 3D. MacMillan says that as a result, the map will be easier to use and much more readable.

“Looking back at it, there was a little bit of frustration around how to control [the original map] or how to read it quickly,” he said. “You’d have to kind of rotate it to figure out what’s the best angle to see where your character is and where you need to go. We’ve actually simplified it rather than embellished it, to improve the clarity and the readability of it.”

Some fans will, of course, be disappointed about the change – Dead Space’s 3D map is, after all, one of several things that sets it apart from its peers – but if the end result is indeed much easier to use in practice, it should be more than an acceptable tradeoff.

Motive Studio has previously confirmed that the remake will also feature an improved Locator, which, for those who don’t remember, is a holographic line projected on the ground that serves as the game’s waypoint system.

Dead Space is out on January 27 for PS5, Xbox Series X/S, and PC. Check out its launch trailer through here.