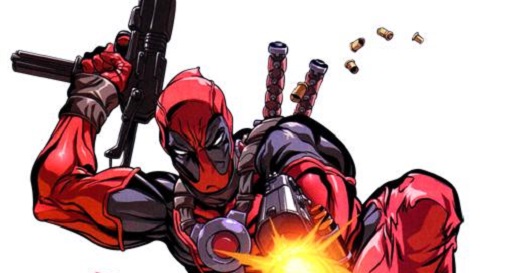 High Moon Studios, the developers behind Transformers: War for Cybertron, have unveiled a new game based on the mercenary Deadpool. He’s never got a game before so it will be interesting to see how they handle the character but the official site for the game has some materials, which shows what the combat will be like. It’s a pretty awesome site, so head over here to check it out.

The voice actor in the trailer sounds an awful lot like Nolan North, but that shouldn’t be surprising to anyone if he does end up in the game. Deadpool will be released next year for unannounced platforms, and we can probably guess which ones they will be, but it will be interesting to see whether it ends up on the Wii U.