The complete guide to Defiance.

Through this Defiance guide we are going to show how you can modify weapons, find data recorders, secret vendor locations and even mention some of the recently released Arkfall Codes.

Defiance is an MMO that was released by Trion Worlds for the PlayStation 3, PC and Xbox 360. Being an MMO, there are bound to be a lot of secrets and unlockables. We have the complete guide for you to unlock those. So let’s get started.

Guns are an important part of Defiance or for that matter any video game. Defiance is a game that throws a lot of weapons at you and the only way to be successful in the game is to mod the guns. The guide below will help you do just that (via Reddit):

In order to get started, you should have atleast 100 Ego Rating.  It is required to unlock the Salvage Matrix, with the help of which you can unlock mod slots for a particular gun.

Now lets take a look at the Salvage Matrix. 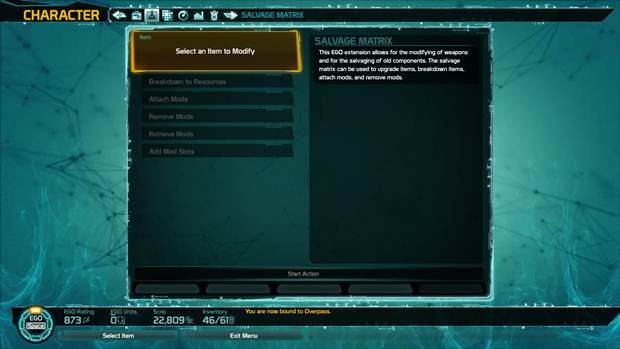 Now the first thing you have to is break down the weapon so that it gives you ark salvage.

Let’s assume you have to mod your FRC  Magnum. This is what it looks like when it is not modded: 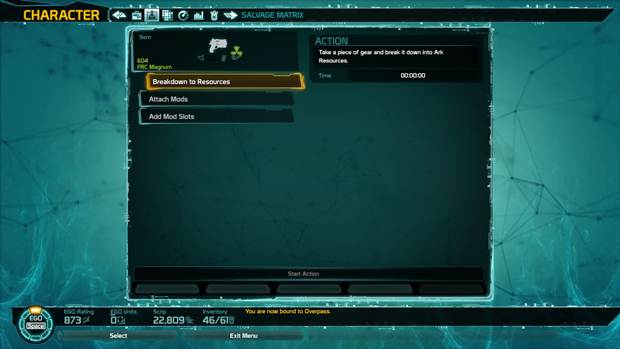 This is how the modding screen looks like when you have decided to put on some attachments (mods). You can clearly see that the mod stats and the barrel lit up, which means it’s time to load up the Salvage Matrix. Now before you go ahead, make sure your weapon is un-equipped. You can’t mod a weapon which is currently equipped by a player. 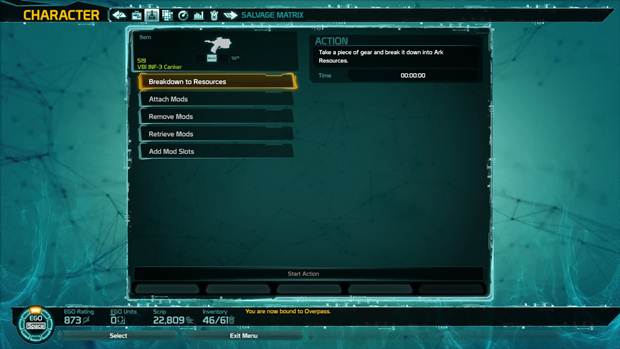 Remember there is a price attached to using mods.You won’t lose anything by simply attaching a mod but it will cost you ark salvage and time. You can check out the screen below which shows that you will lose salvage and time, should you decide to remove the mod. 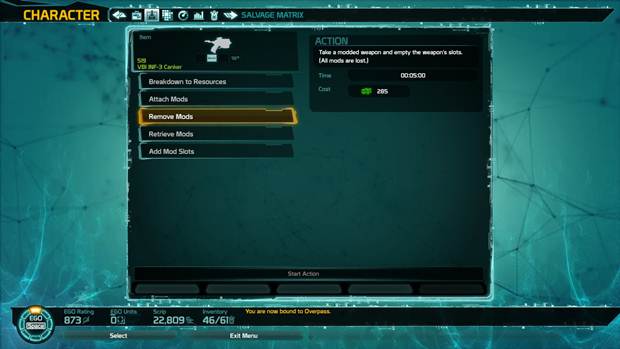 You can find the complete list of Modifications over here.

Additionally, you can unlock new mods by completing side quests, hotshots, arkfalls and rampages.

They are also available from some vendors on sale such as Iron Demon Ranch and Headlands Transport.

You can also get them from the faction vendors of Toolworks, VBI and Echelon. They have a random mod from a synergy set for sale.

Synergy are a set of  bonuses that  can be on weapons and mods, and the more of synergies you have of the set on a weapon, the more bonuses from the set appear. This is where the fun actually lies.

You can find them at secret vendors, Toolworks, VBI, and Soleptor. Below is the complete list: 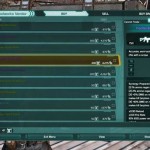 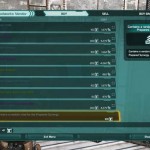 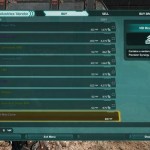 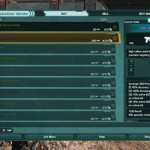 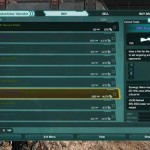 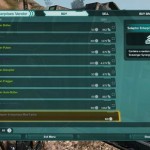 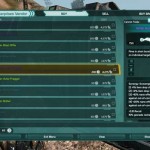 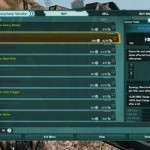 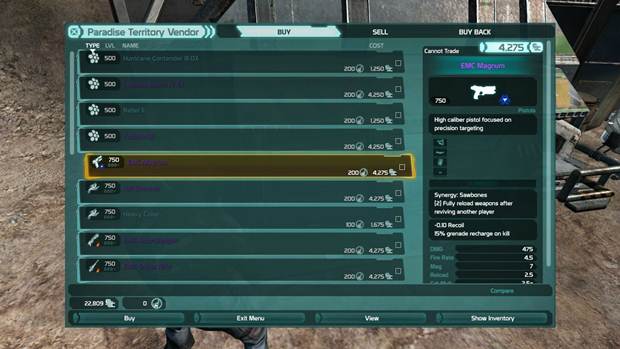 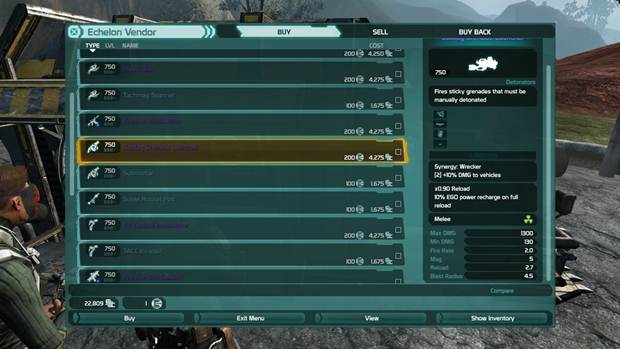 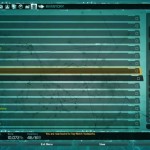 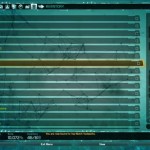 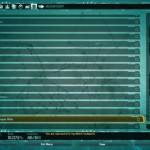 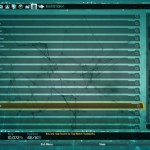 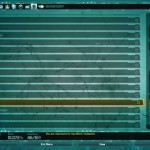 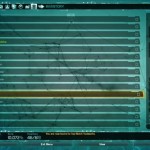 This video guide from Youtube user Arkfalls shows how you can trigger Hidden Vendors in Defiance.

Using the videos below you can find Data Recorder’s locations in Defiance. This video guide is from Youtube user Arkfalls (via arkfalls).

The developers have offered a chance for the players to unlock special perks and packages using the Arkfall codes. You can find some of the recent ones below (via orcz.com). In order to redeem your code, you have to go here.

6. Fastest Way to get Keycodes (from here):

Synergy: Survivalist
[2] +2% damage to targets with full health and shields

Note: This guide will be updated as we have more information.