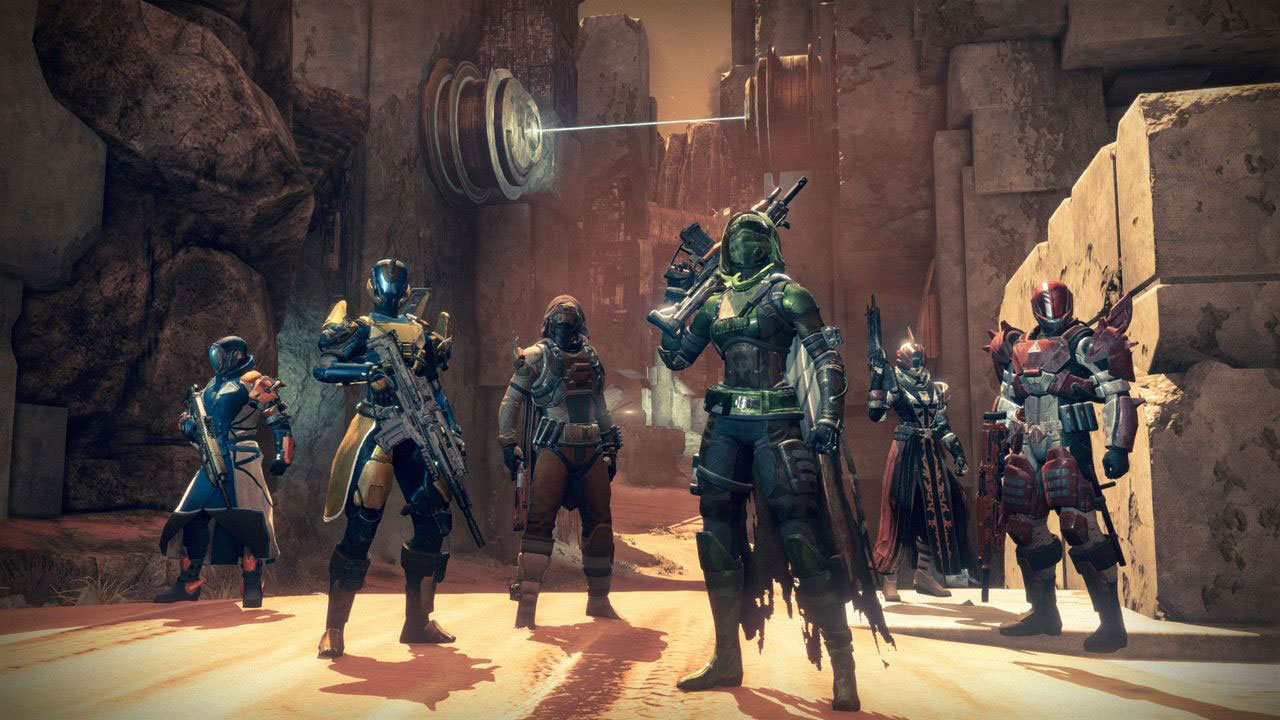 One of the things that Bungie has said over and over again when it comes to Destiny is that the project is a decade long and it will all be tied together by a common thread. This is one of the reasons the company has been working so hard to introduce new content as often as it has, because it wants to make sure that whenever Destiny 2 comes to be, it will be able to pick up where the first game in the franchise left off.

While Bungie has made it clear this is one of the reasons the company is doing what it’s doing, its actions are being met with an increasing level of anxiety by some Destiny players. A number of Redditors [in thousands] have been talking about the approach of late, especially when it comes to the way the company is seemingly leaving old content behind whenever it brings new content to the forefront. The problem for some people, as they’ve laid out is that there really isn’t enough content in the game in order to replace it.

Instead, these people would rather prefer the game bring new content and let the old content sit on its own. As one particular Redditor lays out, “Bungie changes the leveling system every time new DLC drops and increases the level cap by requiring a new set of gear each time. At the end of 10 years we will have just as much relevant content as we do now. 1 raid with a hardmode, 2 sets of raid gear, Iron Banner gear, Trials gear, no elemental primaries and a whole massive group of unexciting exotics with mediocre perks.” This seems to be a problem Bungie needs to address or the company will indeed find itself in the same situation it did before it launched the Taken King and that’s not good.