Details About Faron Woods in The Legend of Zelda: Skyward Sword Revealed 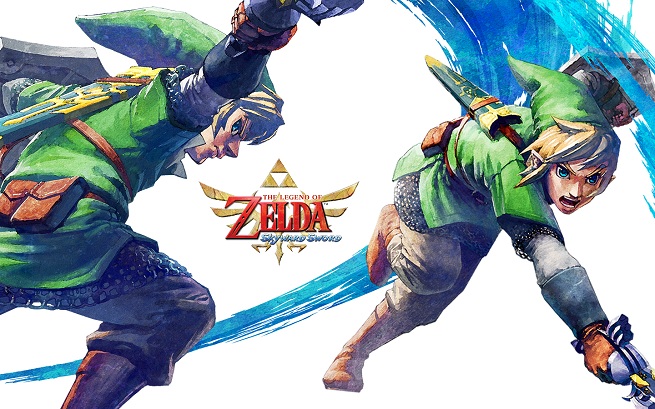 Before there was recently new details about characters for The Legend of Zelda: Skyward Sword.  Now Nintendo has revealed details regarding Faron Woods and you would probably think what is so special to reveal about a ‘wooded’ area in the game. Not only will Link have to complete tasks as in the woods but you will be able to use unique abilities and items while navigating the forest as well as other areas in the game.   The game will be out only for the Nintendo Wii on November 20th.  More info is in the full press release below. 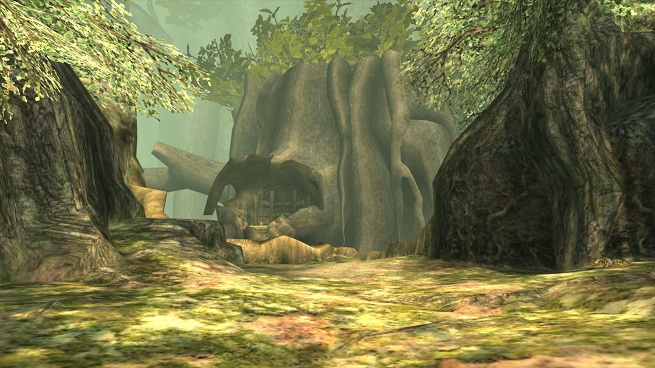 “REDMOND, Wash.–(BUSINESS WIRE)– Following last week’s unveiling of introductory story elements and characters in the upcoming The Legend of Zelda™: Skyward Sword game, Nintendo has revealed even more information about the game, which will launch exclusively for the Wii™ system on Nov. 20. Among the game’s many richly rendered environments is Faron Woods, where the heroic Link™ must complete important tasks as part of this epic journey to rescue Zelda™. To help him do so, players can use unique abilities and items as they navigate the forest. Newly revealed game elements include the following:

Nintendo will continue to provide fans with select details and information about the game prior to its Nov. 20 launch. The Legend of Zelda: Skyward Sword will be available as a standalone game or as part of a limited-edition bundle that also includes a gold-colored Wii Remote Plus controller. Additionally, every copy in the initial production runs of the game will come packaged with a special music CD containing orchestral arrangements of select songs that will be performed at the upcoming The Legend of Zelda 25th Anniversary Symphony Concert.

The Legend of Zelda: Skyward Sword is now available for pre-order at major retailers throughout North America. A deposit may be required for pre-orders. See individual retailers for details. For more information about the game, visit http://www.zelda.com/skywardsword.“ 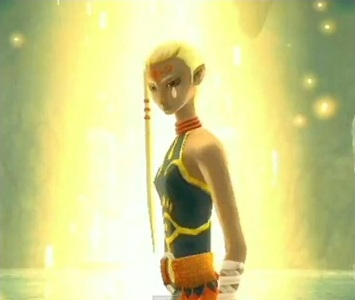