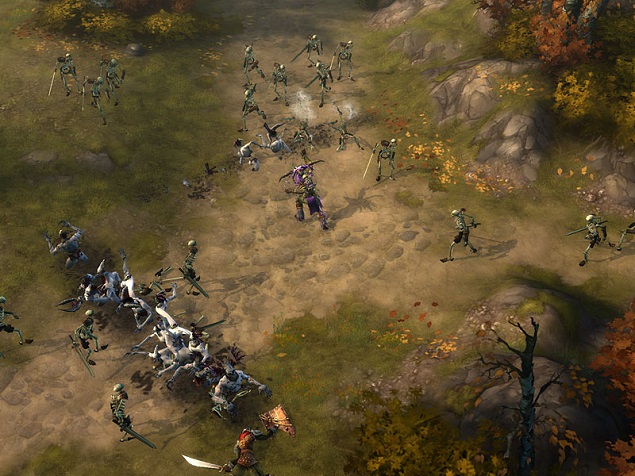 One of the several complaints fans had with Diablo 3 when it released a little time back was that it lacked the challenge that Diablo 2 boasted of. So Blizzard is looking to fix that problem. With the new patch- patch 1.05- Blizzard is looking to increase the difficulty of the game, making adjustments to XP, loot, monster levels and more.

The patch goes live on 2 AM tomorrow morning (UK time), and the servers will remain down for maintenance till 12 PM.

Blizzard is amping up the difficulty on all modes, but they’ve got crazy as hell in the Inferno mode- monster health increases by 3439 per cent thanks to a new system called Monster Powers (Monster Power 10 in this case), XP gained increases by 160 per cent, magic and gold find by 250 per cent, damage by 371 per cent and the chances of getting a bonus item by a rounded 100 per cent.

If that doesn’t please hardcore Diablo fans, I honestly don’t know what will.

A new device called the Infernal Machine allows Lvl. 60 players “to battle “uber” versions of some of Sanctuary’s most nefarious bosses” which will present the players with rewards if they succeed, which probably won’t be very easy.

Other general changes to the Auction House, Battle.net and the game itself- and a lot more- have been made with this gargantuan patch.

You can read the full patch notes with all the details over here.