Codemasters have released the first trailer and screens for it’s upcoming rally racer Dirt 3. Dirt 3 is being developed by Codemasters Southam and will be using the company’s EGO engine. The game is expected to be released some time in 2011. The first and the second game in the series were both a commercial and a critical success and therefeore its no surprise that a third game in the series is coming. Check the latest screens and video below.

Note: Click the images to see them in a pop up and use back-next button to navigate through them. 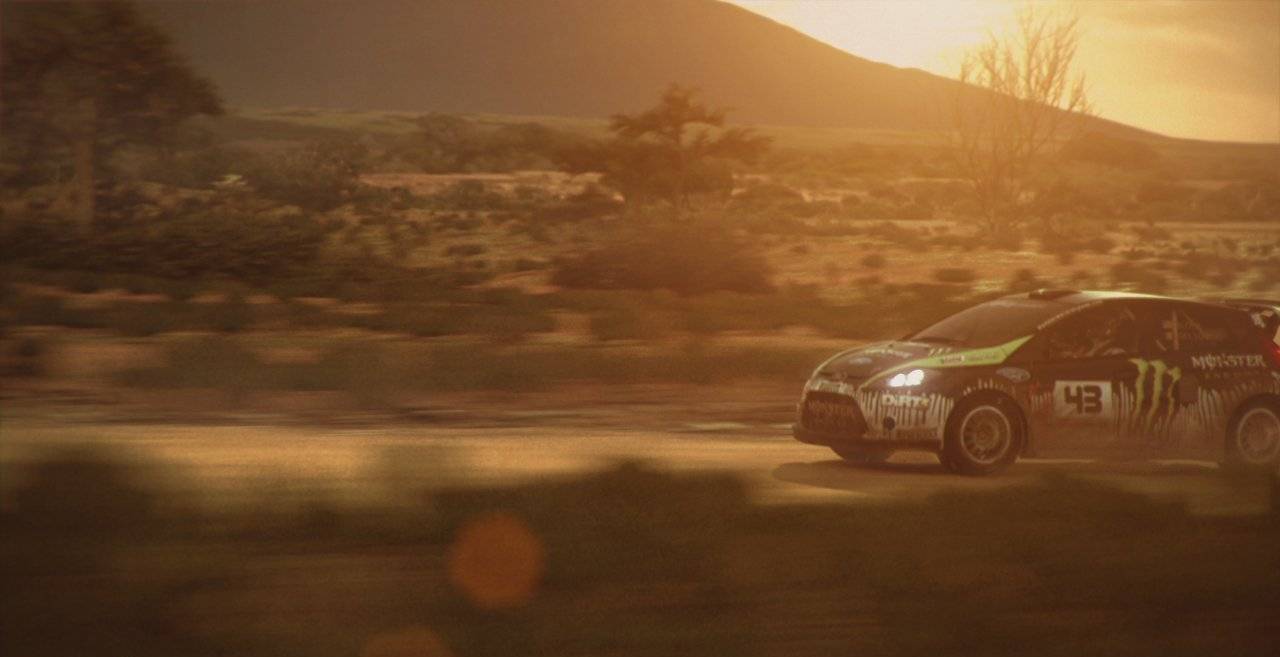 Check the video below: