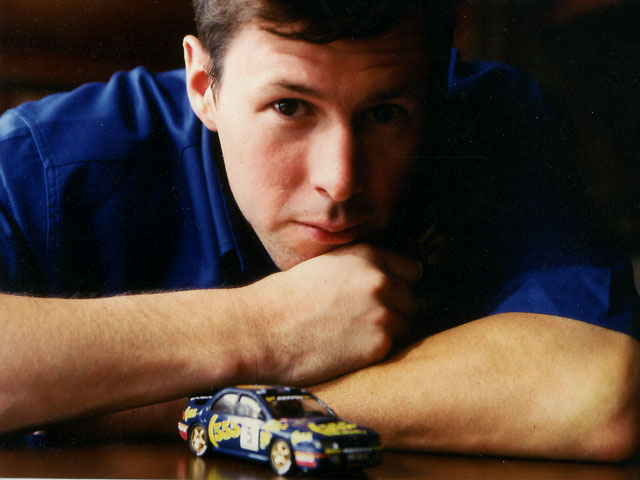 A charity DLC pack has been released by Codemasters for Dirt 3 with all proceeds from the download going to the Colin McRae Vision charity. The download is currently available on XBL for 160 Microsoft points and allows the player to drive a Ford Escort Mk II, the car most famously associated with McRae, with five different liveries. The DLC will be available on PS3 once the PSN store returns.

McRae, whose namesake was attached to the previous Dirt games, died in 2007. The Colin McRae Vision Charity raises funds for worthwhile causes around the world in McRae’s name.