Dishonored Gets Free Update Ahead of DLC Release 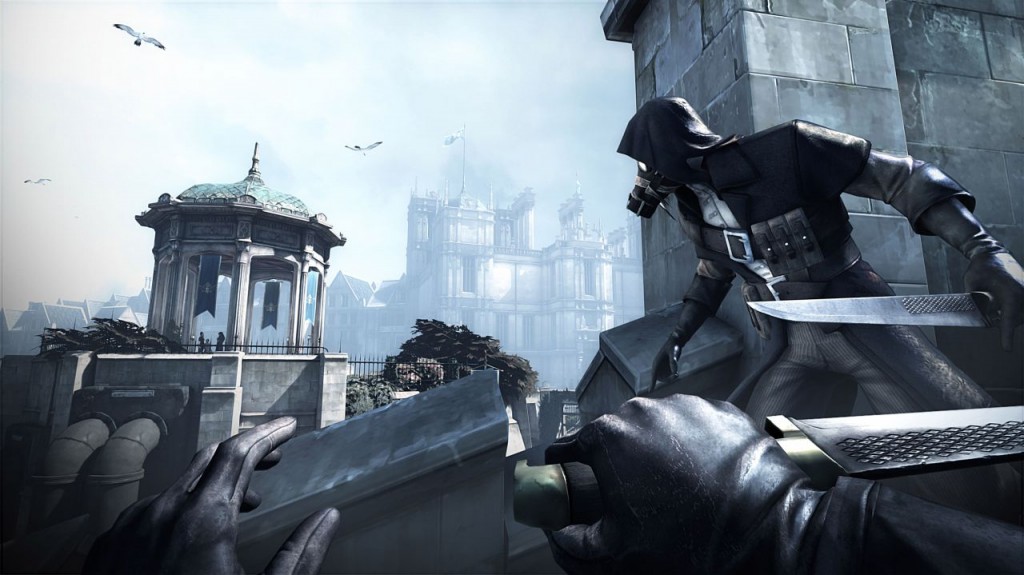 Ahead of the upcoming “Brigmore Witches” DLC release, Dishonored has received a patch on the Xbox 360, PlayStation 3, and PC that fixes a variety of bugs present in the game.

Among the official fixes listed are NPCs killed by falling damage now counting towards Total Kill stats, an issue where sometimes activating a door wouldn’t display an interaction dialog or open the door, and other issues, including minor graphical glitches and and localization inconsistencies across the NA and EU versions of the game. The fixes are across both the core game, as well as the earlier released “The Knife of Dunwall” DLC.

A full list of the fixes is provided below, courtesy of VG247.

Bug Fixes (The Knife Of Dunwall)

Fixed an exploit that allowed players to recover two bolts instead of one on dead bodies.
Fixed an issue where Unnerving Target & Quick Dodge bonecharms were ineffective.
Fixed a crash when loading saves made on earlier title updates.
Fixed an issue where sometimes activating a door wouldn’t display an interaction dialog nor open the door.
Fixed minor localization issues (ESA) (PC).

Tagged With: Dishonored, the brigmore witches, The Knife of Dunwall