DriveClub’s Post-Launch Will Be Shaped by Players, Split Screen May Still Be Possible 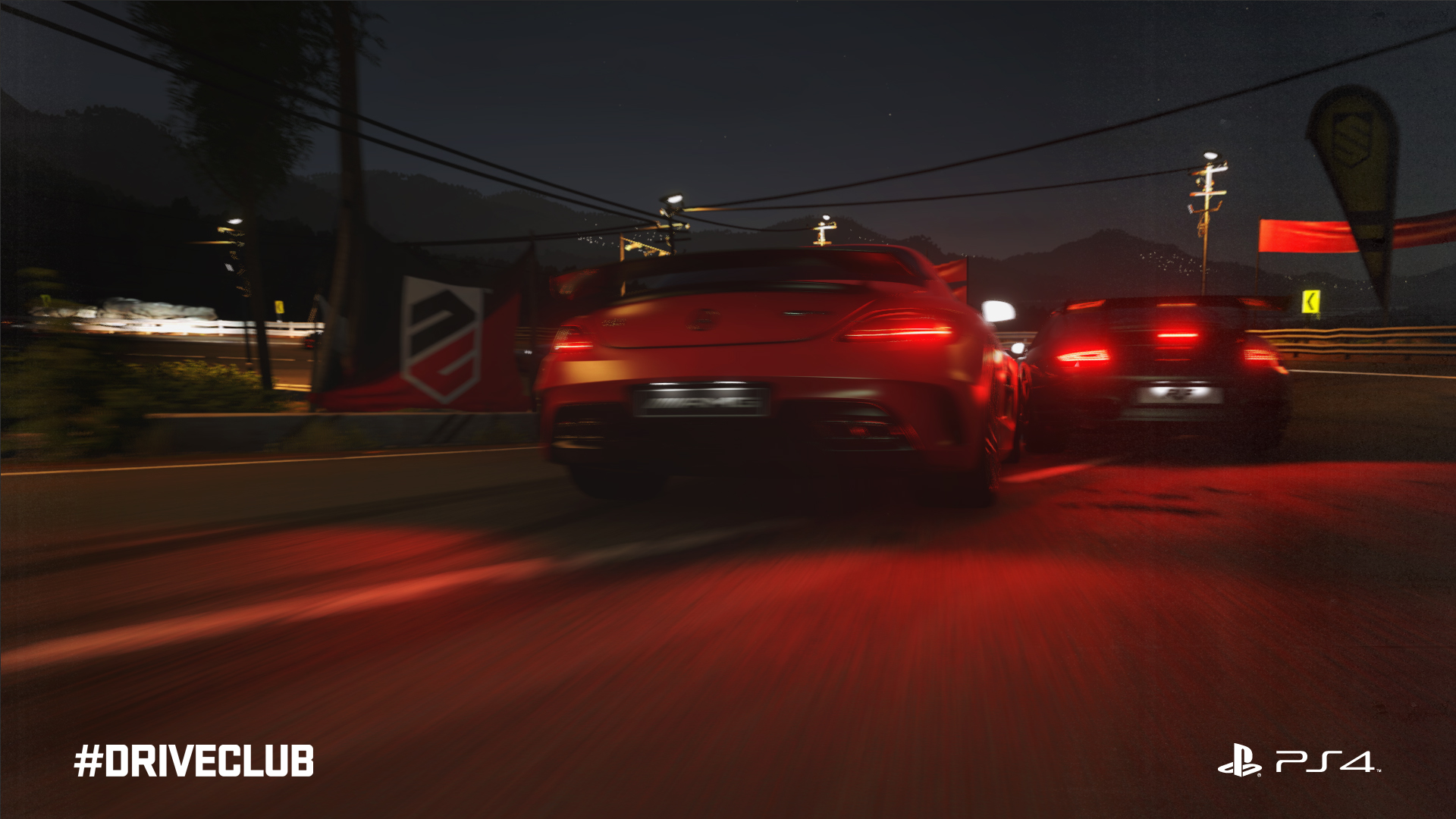 The upcoming game, Evolution Studio’s DriveClub, is meant to be an always connected always online racing game, and it is supposed to grow and evolve with time. We know that, that is supposed to be one of the central ideas and pitches behind the game to begin with. But, Evolution Studios has revealed today that just how the game grows and evolves will depend on the player, and the feedback they give the studio.

Dualshockers reports that the plan is to listen to exactly what the community wants, and then give it to them- for example, Evolution Studios has already done that by adding weather into the game, a feature highly requested by the players.

In addition to this, Evolution Studios also discussed some other things they are looking at adding to the game, a list that includes, but is not limited to, real world locations, off world tracks, and split screen racing.

I can get behind that.