During Nintendo’s conference, they announced that Kojima will release a Metal Gear Solid game on the newly announced Nintendo 3DS.

Apparently,  even while the game is called Naked Sample, the “new” game is actually just Metal Gear Solid 3: Snake Eater, as you can tell by the gameplay video (see below), its MGS3 in 3D, looks very awesome! 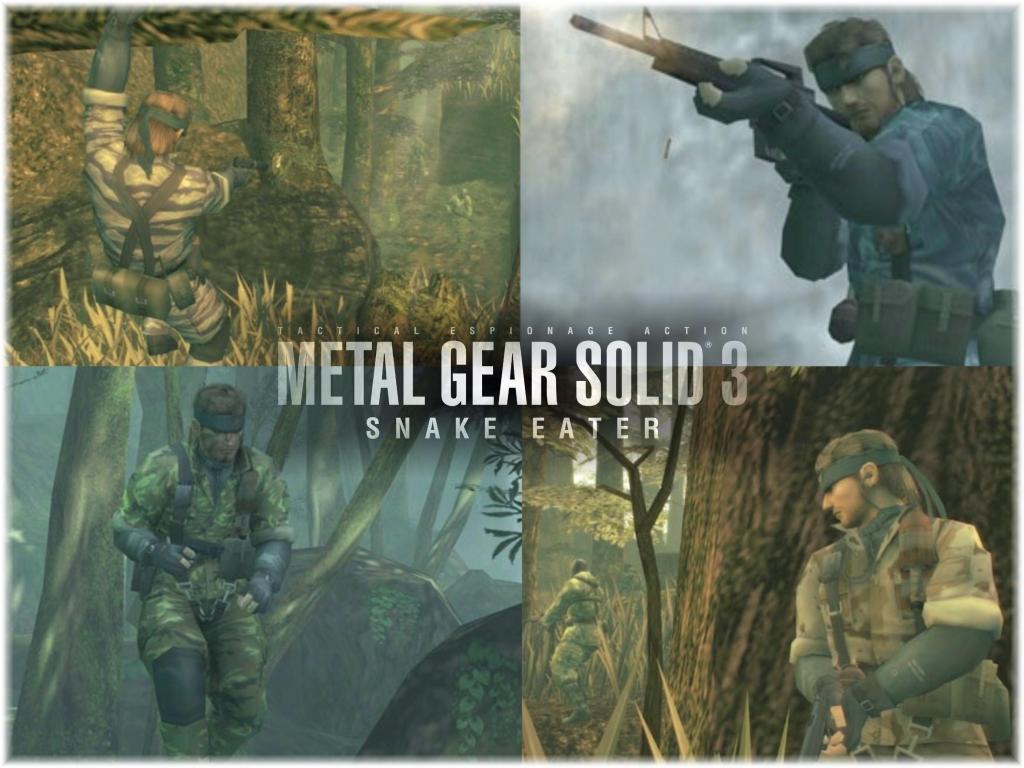 Graphics wise it looks very good considering its a handheld, in it arguably looks as good as Peace Walker or even the PS2 version of Snake Eater as well.

Check it out for yourself: