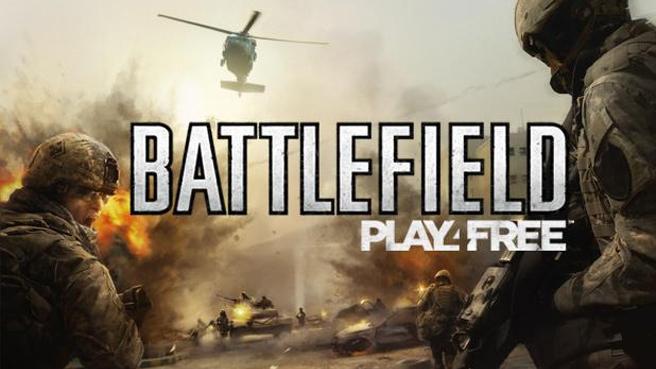 It seems EA are ripping off Battlefield Play4Free users. A little time ago, EA implemented an update to the game which enabled players to customize their weapons. You could customize your weapons by buying upgrades too, and obviously, paying gave you the edge. EA also introduced “Legacy” weapon attachments, and a lot of users paid to buy these. These attachments, it turned out, made the weapons far too powerful, and brought about a lot of imbalance.

Seeing now that they have made a mistake, EA decided to to take this update down, and all Legacy attachments have been removed from BP4F. So all users who paid for Legacy updates basically wasted their money. Of course, they’ll be paid back in some form, and will be given what the devs are calling “+3” weapons, which have improved stats and are more powerful than standard weapons.

However, these weapons have been stripped of all attachments, and those players who had customized their weapons to their liking using attachments will now have to buy new ones from a new catalog. So basically, EA is asking players to pay for something that they’re already pay for. Say, if you increased your ammo capacity using attachments, you will have to do that again now, since all Legacy updates have been removed.

Here is what EA said:

Existing owners of “Elite” and “Veteran” weapons (a.k.a “Legacy” attachment owners) will still get something in return, as we will replace your existing base weapons with new, unique, “+3” versions. These “+3” weapons are more powerful versions of the current base weapons with slightly increased stats and can still be upgraded with the full catalogue of customization items.

People have been complaining on on BP4F’s official forums. On this specific thread, after 146 pages and over 3000 posts of complaints, EA has not yet responded. Players have been sending Tweets, Facebook queries and e-mails to them too, but they haven’t got any replies yet.

This is a really strange move by EA. Those +3 guns need to be really good, or else the backlash against the decision will only grow.

Give us your feedback in your comments below.

Thanks to our reader Jay Fowler for tipping us.