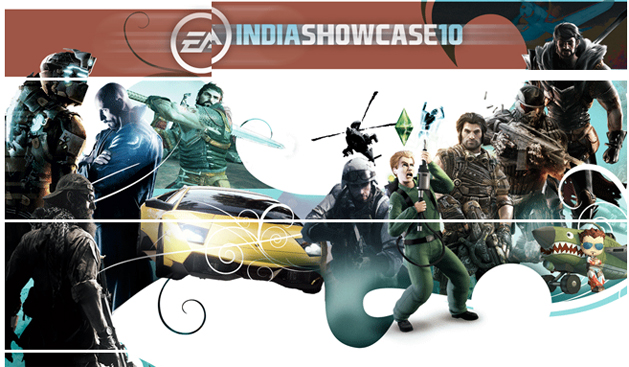 A few days ago I was invited by Milestone Interactive to attend a gaming showcase organized by Electronic Arts. This was my first such venture in to the world of video games expo and judging by the crowd gather I was a bit overwhelmed. Present at the show were Christopher Ng, General Manager for Electronic Arts Asia Pacific Pvt Ltd, and Jayont R. Sharma, Chairman and CEO of Milestone Interactive Group.

The show case began with Christopher Ng hosting a short press conference displaying what EA has to offer in the Indian Market for the next six months or so. “The next few months are going to be packed with some exciting, new games from EA. With a mix of action-adventure, sports and fitness games, I think gamers are going to be spoiled for choice,” he said. The press conference ended with a bang with a playable demonstration of Dead Space 2. My bad, I need that game so badly. After the press conference ended we were told to try our hands on some of the games.

Jayont R. Sharma, CEO and Chairman of Milestone Interactive Group, who was also present at the event, said, “As the premier Indian distributor for Electronic Arts, this is going to be an exciting time for us. In our country, titles like Need for Speed and FIFA have always been hugely popular and this year, I believe we hope to break past sales records.” 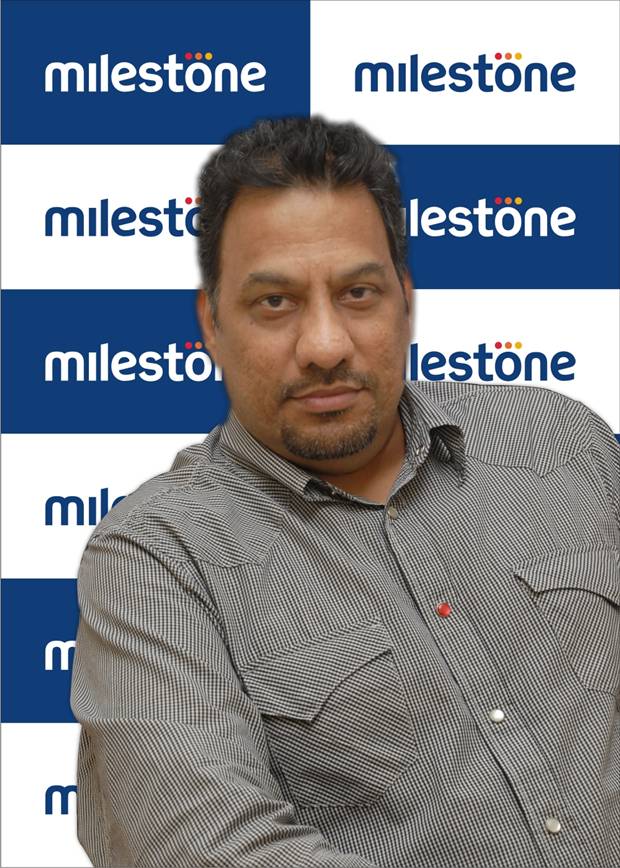 The games on display were Dead Space 2, Need for Speed: Hot Pursuit, Fifa 11, The Sims 3(for the consoles) and most noticeable, Medal of Honor. I was fortunate enough to have hands on impressions on each of these games. I was also given a chance to speak to Jayont R. Sharma – Chairman and CEO of Milestone Interactive Group and we chatted a bit about how Game4U,  one of the physical stores located in my city (Mumbai) is evolving and what are Milestone’s plan to actually extend and open more shops across India.  I also raised concern about how Nintendo’s support in India has been a bit lack luster and how they can possibly improve that situation. He stated that Japanese developers take their time in investments and this is the cause why Nintendo is lagging in India. I also talked about Nintendo 3DS getting released in India on day one and according to Jayont that won’t be happening (arghh!!). Asked on whether we will ever see an E3 like expo in India, he said that we are still a couple of years away from having a expo of that scale.

Next up I got a chance to gossip with Christopher Ng, General Manager for Electronic Arts Asia Pacific Pvt Ltd and I got to admit he is one of the most wonderful guys I have met in recent times. A day before the showcase I had sent him a pile of questions and obviously he never got the time to answer all of them. So I met him today and he greeted me by saying “He is THE hardcore gamer.” May be he was taken aback by some of the tricky questions that I had emailed to him the other day. We then talked in depth about Dead Space 2 and why the closed multiplayer beta had no leveling up when the player chose to play as the Creature, to which he said it’s not the final version so we may actually see something for the players who will play as Creature. I also asked him about Dead Space 2 having a strong emphasis on storytelling with the help of cutscenes to which he stated that Dead Space 2 will play out pretty much the same way as the original, story wise. Then it was some Hot Purusit time and I asked him about the Autolog feature and according to him this is the core feature of the game. Ok now time for some controversy. I asked him what was his take on the controversy surrounding Medal of Honor. He said he does not want to actually comment on the same but according to him it’s a part of the game and if killing is a bad thing then people should stop playing video games. The guy made sense alright. I asked him whether the game will have dedicated servers in India, he said there will a few servers available in Singapore which is being used by some of the Indian gamers out there.

I was just a bit disappointed by the guys at the Kiosk. I think they did not have sufficient knowledge about the games and the lack of playable demos for Crysis 2 and Bulletstorm was a surprise for me.

Overall I think it was a blast and a sign of good things to come to Indian Gaming. Stay tuned for my hands on impressions of the games.