Earth Defence Force 5 is the latest instalment of the Earth Defence Force series, A third person shooter series developed by Sandlot and published by D3 Publisher. The game has released on PlayStation 4 on December 7th, 2017. English localization has yet to be confirmed.

Technically the 7th mainline title in the series, Earth Defence Force 5 was confirmed by Famitsu when it was showed off at the 2016 PlayStation Press Conference in Japan. The game takes place in a renewed world and would show players how mankind first encounters the Extraterrestrials as enemies, making the game a reboot of the series.

Earth Defence Force 5 was first announced during Sony’s 2016 Conference at the Tokyo Game Show, with a trailer featuring giant spiders, various insect like creatures and other horrors falling to Earth to destroy stuff, as well as a huge frog with a gun. At the end of the trailer it was announced that the game would be out in 2017 on PlayStation 4 in Japan.

During the Sony Tokyo Game Show conference the following year, Earth Defence Force 5 once again popped up with a new gameplay trailer showing off the bug-shooting action and a far firmer December 7th, 2017 release date, after it had previously quietly been delayed from that summer. 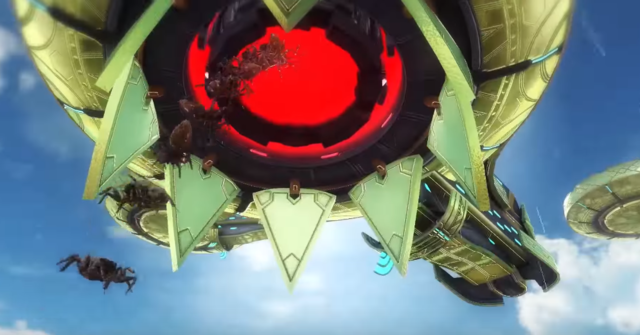 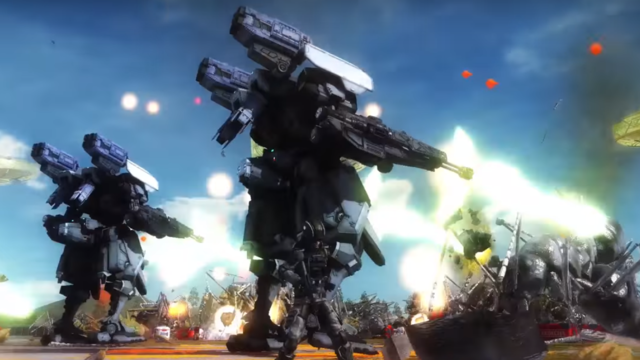 Players take command of a non-specific EDF solider during gameplay, in one of a handful of different classes. Classes exhibit a variety of unique abilities and can use a range of weaponry too vast to be reasonably covered by this wiki in depth. While an exact number or major new additions to the arsenal are not known. The prior game had 852 weapons and devices spread across its different classes. Weapons range from basic shotguns to high energy weapons and obscenely overcompensating rocket launchers.

The trailers currently released show a few of the classes available in the game, though their exact abilities up in the air. Ranger and Wing Driver classes are set to reappear, forming the infantry and recon/ air support backbone of the EDF forces.

Fencers also make a comeback as a heavy infantry unit, best suited to take on the larger foes, including a special fencer class called the “Grim Reapers”. Air Raiders are support classes that can match nicely with all other classes, but especially good paired with Fencers to resupply them even faster.

The EDF goes up against all kinds of absurdly large insect like monsters, unleashed upon earth by the hostile Ravagers. Ants, Crimson Ants and Spiders all indiscriminately destroy everything. Those previously mentioned frogs with guns are called Colonists. New dismemberment mechanics affect these enemies the most, and sharpshooting can disable your enemies in various ways. 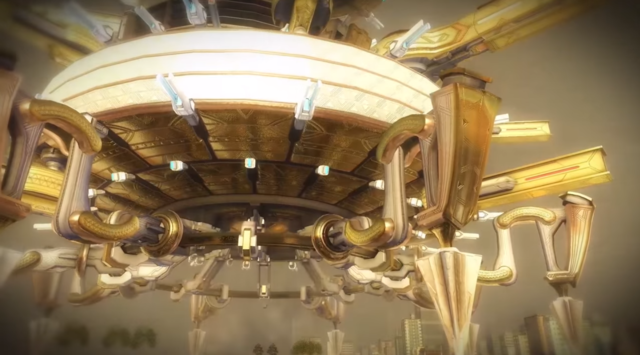 As there have been no major plot elements shared for Earth Defence Force 5, there have also been no major character profiles to go over beyond the class rundowns we discussed above. Keep watching this Wiki after western release for updates. 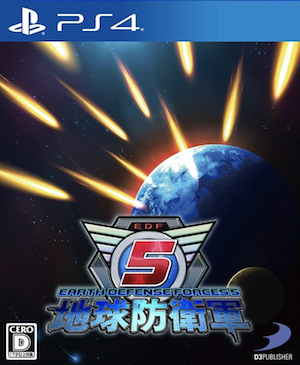