EarthBound headed for a re-release?

We’ve all been begging Nintendo to bring over their RPG series, EarthBound- known as Mother in Japan- to the West in its entirety for years now. Yes, it’s literally been years. So far, we’ve had no luck, but it seems like things are looking brighter now.

EarthBound creator Shigesato Itoi has said that the EarthBound games are being made playable, also clearly stating that EarthBound 4 is not in development.

Itoi wrote this in his tweet(s) (translated by EarthBound Central): ““Since it’s now okay to blurt this out, here goes: the ‘Mother republication’ thing I mentioned briefly before is making progress. It’s not Mother 4 though! This has to do with making Mother playable. I can’t give out any details just yet, but I do at least need to say that it isn’t 4.”

Of course, “making Mother playable” doesn’t allure to the fact that the game was broken enough to not be played properly previously. No, it was well made enough. But it wasn’t easily available anywhere. 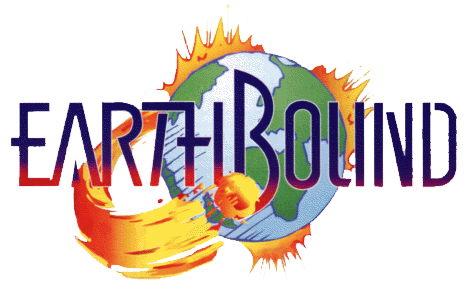 This could mean a lot of things though- maybe we’re getting a Virtual Console release for the Wii, maybe a re-release on the DS or the 3DS. Hopefully it’s the latter.

Or maybe it’s for the Wii U. Because, you know, why not?

EarthBound Central also reports that when Itoi says “Mother”, he means the entire series, not just the first game.

There have been re-releases of previous games (and releases too, of course) in the EarthBound franchise in Japan, and Mother II was released in the US as EarthBound as well, but the Western audiences never really got the chance to play the games properly.