Eden Star Launched On Kickstarter, Requires £620,000 To Be Funded

An all new sci-fi survival sandbox

A new sci-fi survival sandbox game, Eden Star, has been launched on Kickstarter. There have been rumors surrounding the kickstarter launch for several weeks now. The game is a first-person survival/creation style game, which utilizes fully destructible environments, the ability to construct pretty much whatever you want, and physics-based combat.

The story takes place in a post-apocalyptic world; long after humanity has been all but wiped out. The only hope of mankind is the discovery of a new mineral, which holds within it the secret to space travel, and humanity’s salvation. After the first colonization of a new planet, missions to other planets are underway to expand mankind’s place in the universe. When a mission yields the disappearance of an entire crew, the Eden Star ship is sent to investigate.

The game’s key features include:

– Interactive environments, which can be controlled or manipulated in a real time physics environment.
– Adaptive and free from combat, which places very few limitations on the way you can fight. Survival is in your hands.
– A resource system that consists of dematerializing objects, structures, and minerals.
– Build your own base; your own hideout; your own world.
– Objects and environments that you damage will deteriorate in real time in accordance with the physics engine. 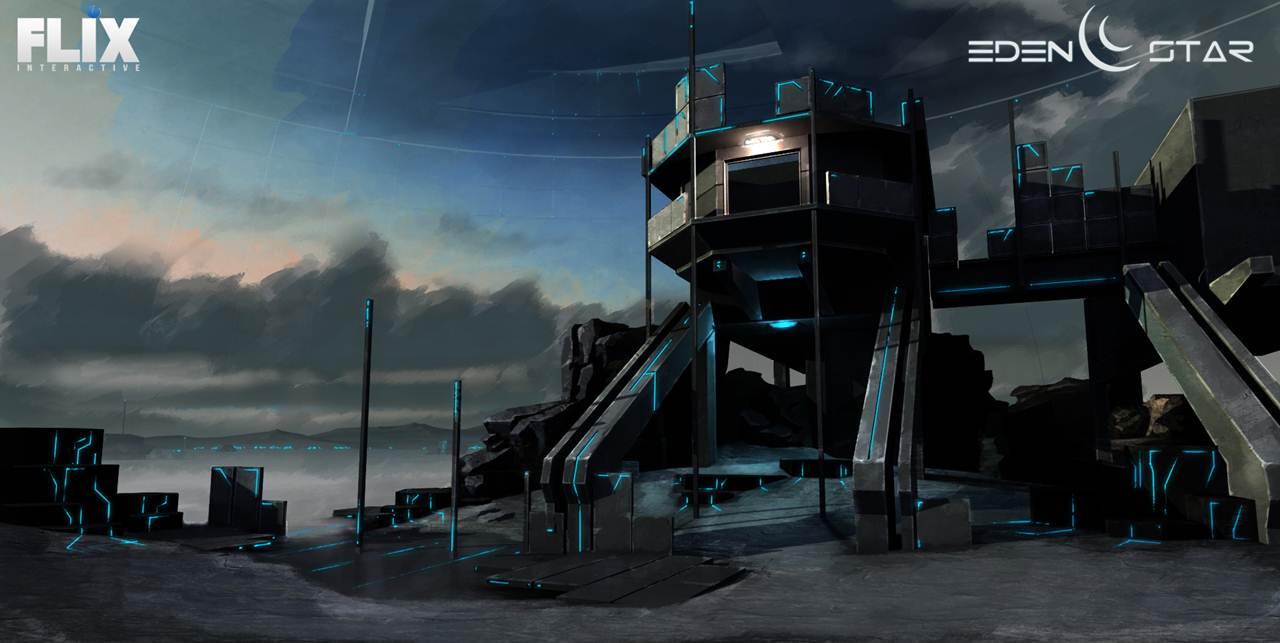 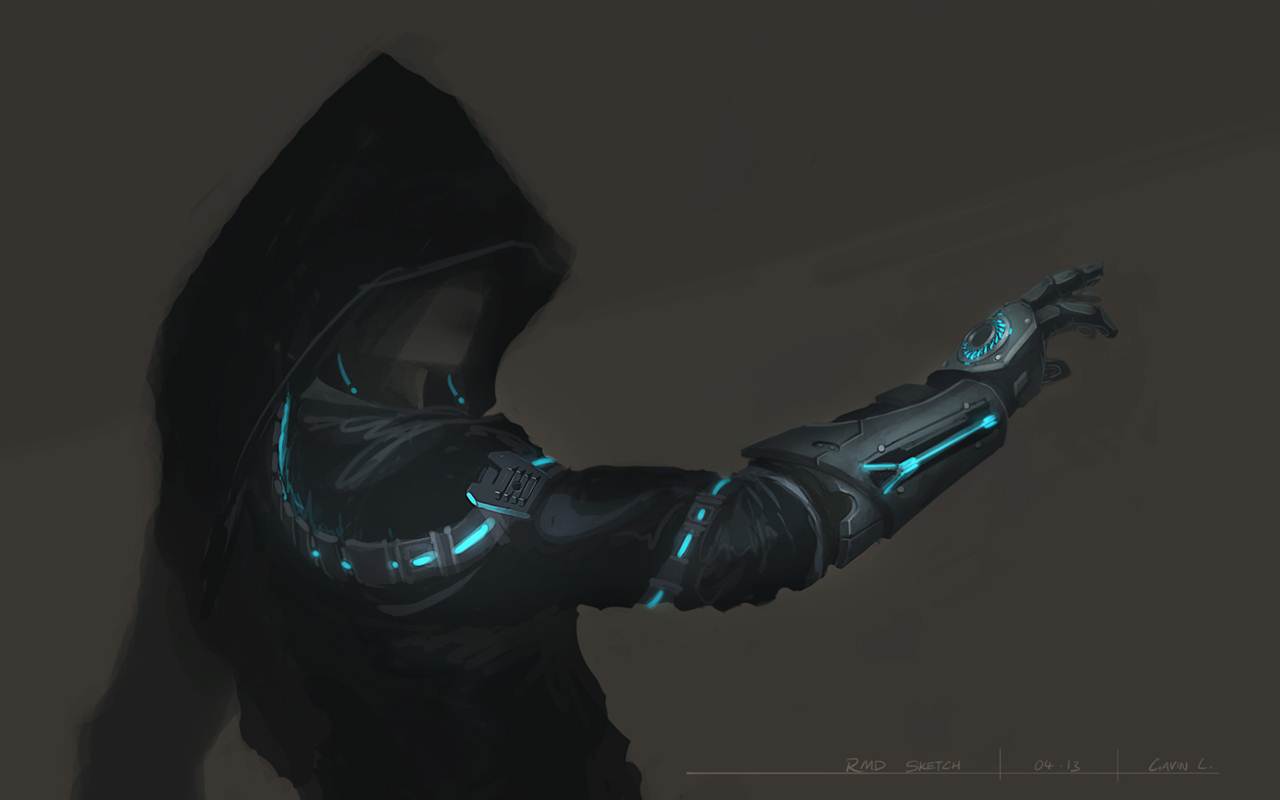