Posted By Kartik Mudgal | On 11th, Aug. 2012 Under Editorials | Follow This Author @KartikMdgl

It was one of the most pleasant announcements ever; one that was music to the ears of every PC gamer out there and some. One of the best games of this generation was heading to the platform; a game with a hair-tearing difficulty; brilliant combat system; and something that we rarely see nowadays amidst the Call of Duty clones and what not. Dark Souls was headed to the PC. 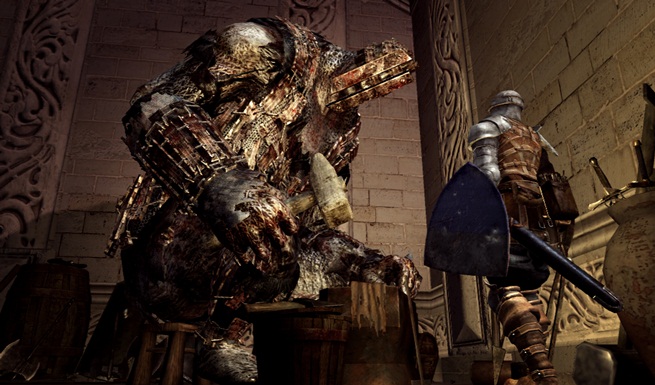 Something the blacksmith can’t fix.

Made by a brilliant team at From Software, the game was a critical hit on consoles when it launched last year and after quite a bit of vocal pressure, Namco Bandai finally ported the game to PC. It seemed like a game that was  best suited to the PC platform, oozing with great art direction, and a meticulously tweaked combat system that would shame a surgeon’s blade when it comes to pure precision. The difficulty in the Souls games is something that is well admired by many, but who would have thought that the PC port would prove to be even more difficult than the console versions?

A great game aside, it’s one of the worst ports ever seen, ever. Even though Bayonetta PS3 didn’t touch the supreme highs of the Xbox 360 version, you could actually justify the poor port in that case, but here? There’s isn’t any scope for justification. Not only is the game locked at a 30 fps framerate, the internal resolution is also locked at a sub 720p resolution.

Yes, you heard that right – 1024*720 to be precise. This is the perfect definition of a port, and showcases the technical incompetence of the developer well. From Software have never made a PC game before this, but that isn’t a reason not to confront them with this mediocrity, since the port doesn’t even meet the basic standards of a PC game. It is inexcusable. So now people who want to play this game on the PC are faced with a big dilemma.

Do you support something like this and encourage more shoddy ports, or suck it up and buy it in hopes that more Japanese developers will put their games on the platform?

It’s not all that bad, however, with the PC version getting some extra content like more areas and bosses. Is that enough of an incentive to buy, what is, one of the best games ever made? Or is it just entitled behavior to ask for basic standards, for what is a ditto port of the console version available at a lesser cost and with extra content?

There are so many questions here, but one thing is for certain, it certainly isn’t unplayable. That also means lowering your standards to such an extent which totally nullifies any advantage you have of owning a, say, high end PC. I’ve played the console version, there are a few areas which have horrendous performance, but the game doesn’t look that bad on a HDTV compared to a PC monitor because most modern TVs have good upscalers to smooth the image, and when you consider the viewing distance, the console version’s quality becomes totally acceptable.

Why should a PC gamer have to deal with all this, though? Sure, they can connect their PCs to an HDTV, but it’s ridiculous to expect them to do all these things just to play a game at a decent image quality. 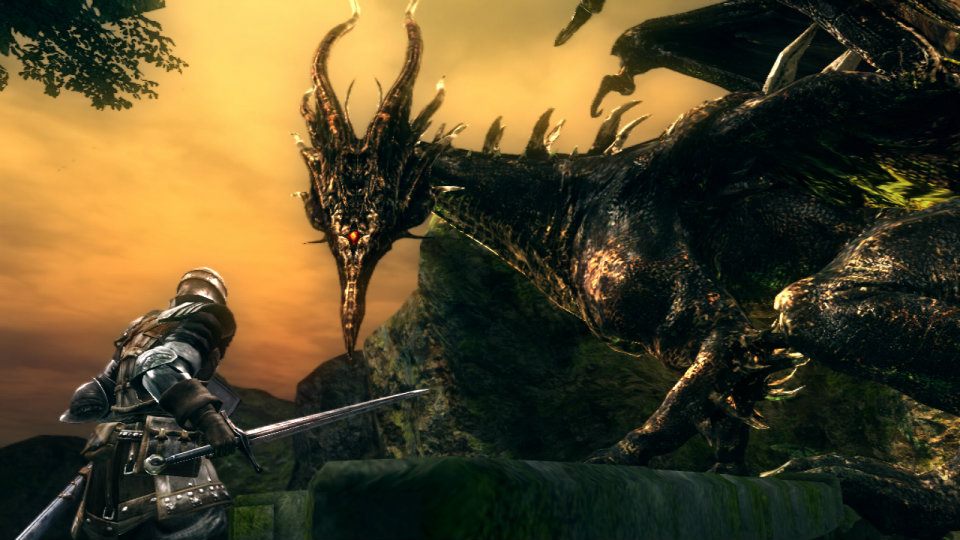 When you sit close to a high resolution PC monitor, the locked sub 720p internal resolution of the game can turn into a complete nightmare and actually look way worse than the console version. PC gamers who don’t have an HDTV are at a disadvantage here. It feels terrible to pass on this game considering it’s undeniably awesome. There’s also a feeling of guilt even though the port is something that shouldn’t be tolerated, and rewarded with your hard earned money.

From Software aren’t oblivious to all this backlash though. Here’s what Daisuke Uchi, the producer of the game had to say.

“In terms of technical difficulties obviously us being a Japanese publisher and a Japanese developer, the PC market in Japan is so small that we hadn’t had very much experience. So honestly speaking, we hadn’t perceived how much trouble the PC version was going to be,” he told Digital Spy.

Although, there’s a catch. He also said that if this port sells well, From Software will actually make their future games with a potential PC version in mind.

“To be frank with you anything after that we haven’t talked at all, and there hasn’t been any talk on what is happening after this PC version. But at the same time, knowing that the PC market is important and with this experience, regardless of what kind of project we work with we probably will have a PC version in mind if we do decide to do it,” he revealed. 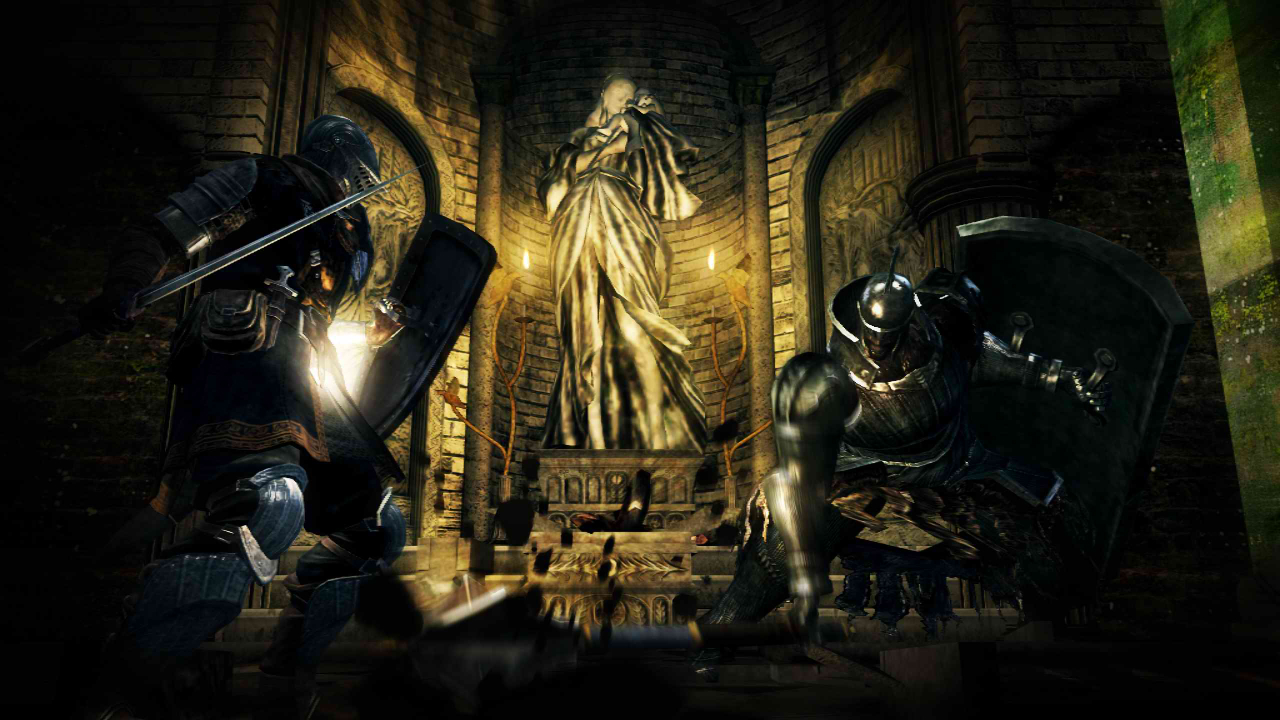 When you take into account the fact that it has GFWL, it truly becomes a nectar that you cannot drink. And if you do, you will just end up corrupting yourself to enjoy 30-40 hours of divine gameplay. Now’s the time to decide whether you actually value gameplay over graphics.