Developer apologizes for all the issues and delays. 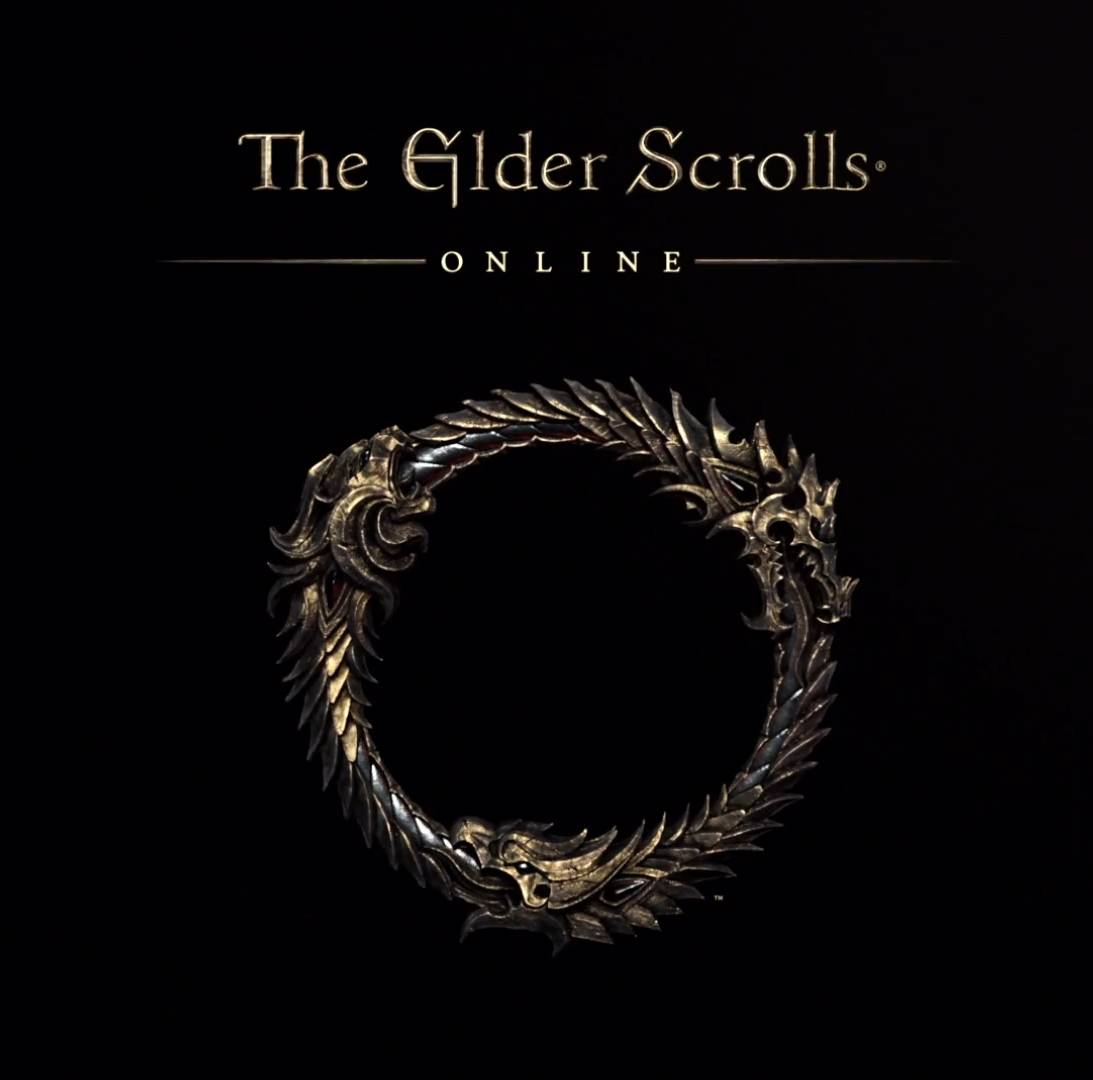 The Elder Scrolls Online launch has been, like the launches of every single MMORPG ever, troubled; a plethora of bugs and glitches accompanied the launch of the game, and naturally, there have been the regular scammers and exploiters trying to scam unsuspecting players and the in game economy. ZeniMax Online have been working overtime to ensure the game keeps running smoothly, and in a forum post on the Elder Scrolls Online forums, they decided to give everyone a bit of a progress report.

“Please know that we are doing everything we can to combat the gold spammers and bots – especially ones that ‘camp’ dungeon bosses,” Matt Firor, the boss of ZeniMax Online, wrote. “I play the game every day; I see them too, and yes, they drive me crazy.”

Developers have faced a “daily running battle” with gold spammers since launch, he added, “moving them from global chat, to in-game email, to creating bogus guilds and inviting players – and we continue to take measures to keep them away from players, even when it isn’t always apparent that we are.”

“Because of this huge influx of contact relating to this one issue, our CS team has been slower to react to other problems than planned – our sincere apologies if you have been held up for a long period of time waiting for CS to respond to you. Again, our goal is to keep this activity away from you so you don’t have to contact Customer Service in the first place.”

“We still have much to do,” Firor concluded, pointing to the game’s upcoming update which is expected to include numerous fixes. “We are in process of putting up our first major update to the game on our Play Test Server (PTS), which includes many updates to the game, including class and weapon ability tweaks, content fixes, and updates to almost all game systems. It also contains our new end-game Adventure Zone, Craglorn, with Veteran content aimed at 4 and 12-man groups.”

It’s clear the team is working its hardest to keep the MMORPG running smoothly; they will probably find their work doubled as they approach the release of the game on the Xbox One and the PlayStation 4 later this year.