Even though Gears of War 3 was accidentally revealed for an April 2011 reveal on the Xbox 360 Dashboard,  OXM UK’s page mentioned on their page called “Next Month”  that they are expecting a “a brand new shooter from the makers of Gears of War” to be revealed. 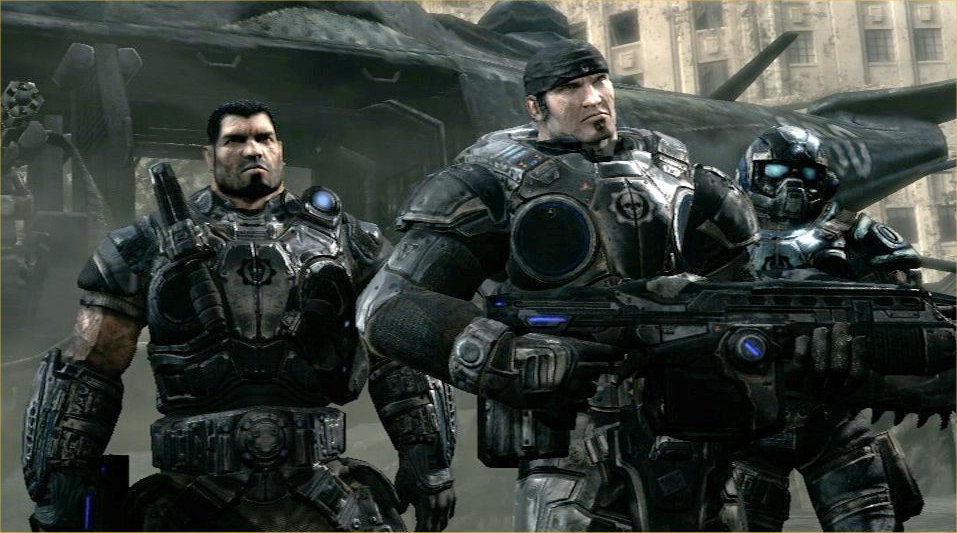 The Magazine didn’t mention which game it is, but it is rumored that this game is by the Epic-owned  People Can Fly,  and its a game called” Bulletstorm”.

So are we looking at two brand new games from Epic? It has been confirmed that Gears 3 is coming, but is Cliff going to reveal another game?