The second Etrian Odyssey game this year is also this series’ best.

Earlier this year, the Nintendo 3DS got treated to Etrian Odyssey IV: Legends of the Titan, the fourth game in Atlus’ dungeon crawling RPG franchise, and one that was an absolute blast in terms of how rewarding it could feel after hours and hours of grind. Because apparently one Etrian Odyssey game on the same platform in one year isn’t enough (and that’s not to even mention the Shin Megami Tensei game and the Soul Hackers remake… man, the 3DS has been rolling in all sorts of Atlus goodness this year), Atlus decided to give us another, second Etrian Odyssey for the 3DS.

Well… sort of. You see, Etrian Odyssey Untold: The Millennium Girl is a remake of the first title, the one that started things up back on the Nintendo DS. But it’s such a thorough remake, with so many things added, that it might as well be treated as an all new game. And a pretty darn good one at that. 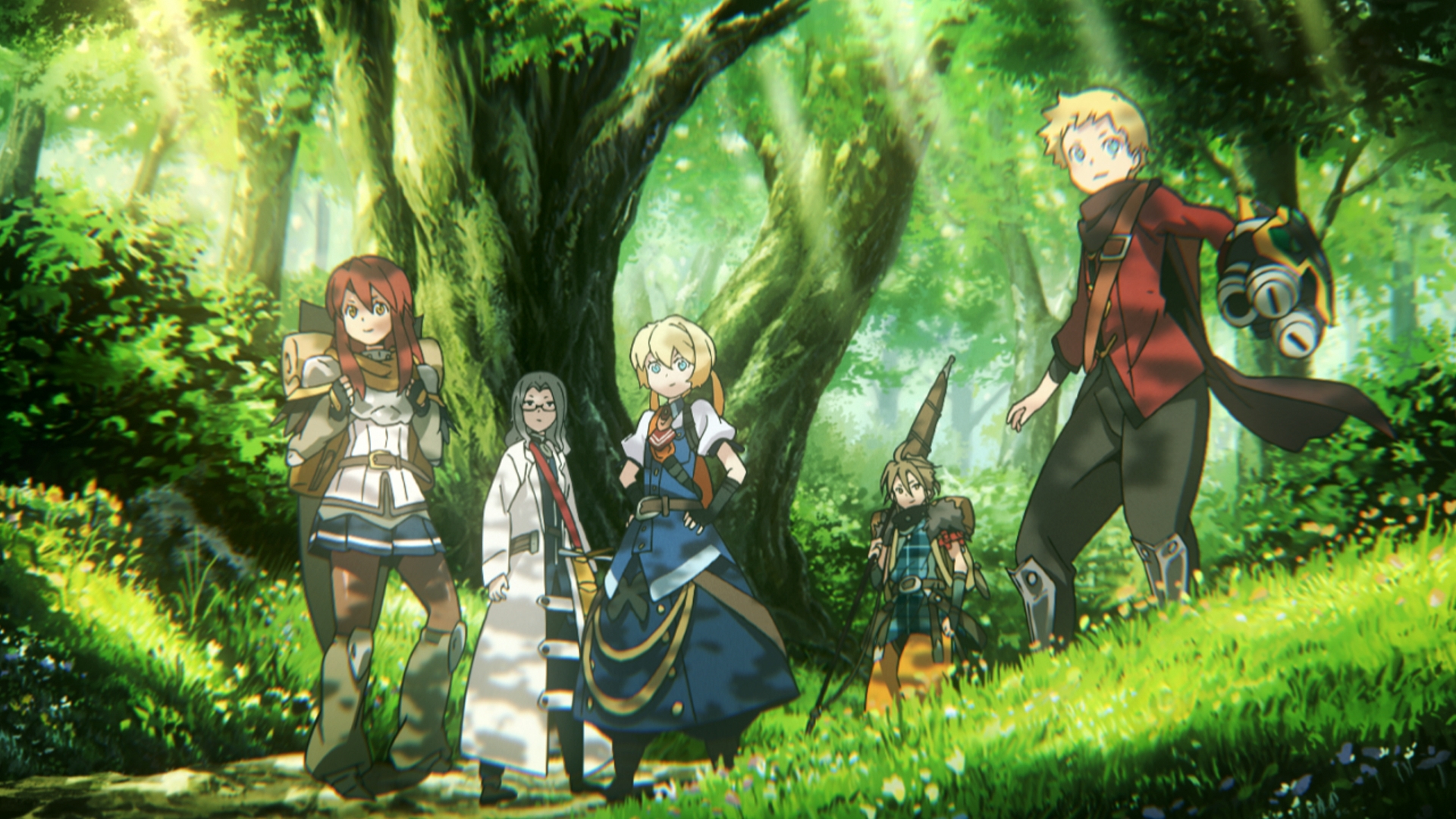 "Judged from that perspective, the story in Etrian Odyssey Untold shines: after all, how could it not, when it is, strictly speaking, the only true story this series has ever told? Unfortunately, the game cannot be judged in a vacuum, and in that regards, the story in this game falls short."

Etrian Odyssey Untold: The Millennium Girl is the latest step in Atlus’ ceaseless experimentation in order to give the franchise a broader base to appeal to. The hook with the new game is that it adds a heavy story emphasis to a series famous for its aversion to any sort of plot or exposition- indeed, Etrian Odyssey in notorious for just setting the general plot up, and then completely de-emphasizing any and all narrative and story.

Judged from that perspective, the story in Etrian Odyssey Untold shines: after all, how could it not, when it is, strictly speaking, the only true story this series has ever told? Unfortunately, the game cannot be judged in a vacuum, and in that regards, the story in this game falls short. Etrian Odyssey Untold’s plot line, which features an amnesiac protagonist, what appears to be time travel, and saving the world from a dark threat, is pretty standard fare for JRPGs, and even dangerously borders on cliche territory. It’s a bit of a disappointment, considering just how compelling the stories in other Atlus 3DS games (Shin Megami Tensei: Devil Survivor Overclocked, Shin Megami Tensei: Devil Summoner: Soul Hackers, Shin Megami Tensei IV) is.

However, like so many other games that prize gameplay over exposition, the story here is just an excuse to get things going and to get you to some hardcore dungeon crawling and grinding action. As a series, Etrian Odyssey shows no mercy, and even this game, which is allegedly made as an entry point to the series, a more accessible, casualized entry in the series if you will, can kick your ass if you don’t pay attention. Etrian Odyssey Untold demands that you pay attention to the class composition of your party, to weigh the benefits of your attacks and moves versus their cost, to focus on your enemy’s weaknesses, and the effects that their attacks can have, and to, above all, have a head for directions, and know your way about every dungeon that you enter. 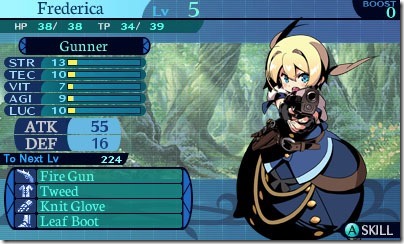 "Ultimately, it becomes very hard to fault Etrian Odyssey for anything after that- not only is it top of the genre in providing players with what it does, but it gives them a choice as to how to approach it by literally giving them two games for the price of one."

All of this incredible dungeon crawling is here in Etrian Odyssey Untold, refined so that it’s the best, mechanically speaking, in the series so far yet. The class composition side of things suffers a bit, as you’re not permitted to make your own party, but have to deal with pre made characters, with their pre-determined classes. It’s basically the trade you have to make to get a more story focused Etrian Odyssey experience.

Ordinarily, this would be a huge knock against the game, that it has taken away one of the core mechanics of the series to focus on a story that isn’t all that great to begin with. But Etrian Odyssey Untold sidesteps this criticism by including what is effectively a second game within itself, a remake of the first title without any of the story focus but all the improvements the series has seen since then. You see, all the story improvements and emphases that I have been talking about so far, they apply only to the game’s new Story Mode. But if you want all the mechanical improvements without any of the narrative requirements fettering your hardcore dungeon crawling experience, you can just play the Classic Mode, which features all the staggering depth the series is known for, in addition to all the improvements and refinements as well.

Ultimately, it becomes very hard to fault Etrian Odyssey for anything after that- not only is it top of the genre in providing players with what it does, but it gives them a choice as to how to approach it by literally giving them two games for the price of one. The staggering depth and wealth of content in Etrian Odyssey is already incredible to begin with- there are nearly a hundred weapons and a dozen classes in the game, for example- but this just takes it to an all new level. 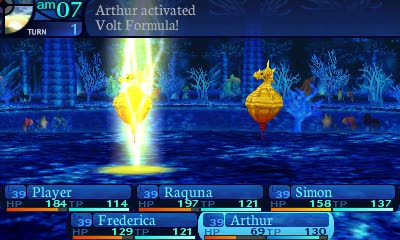 For players looking for a more hardcore, satisfying experience on their 3DS, there is literally no better game on the system right now, as long as a good story is not one of the requirements. For those looking for some more RPG goodness on the system, Etrian Odyssey Untold is a great purchase to consider. For those who have been looking for a jumping point into the series, this is the best place to start. Etrian Odyssey Untold is two great games for the price of one, and an incredible value both quantitatively and qualitatively. Buy it, but do so at your own risk: just go in expecting to get your ass kicked.

All the incredible depth and intricacy of the series is here, but with added refinements; an amazing amount of content; the game tries new things by going for a new story emphasis; essentially two games for the price of one are offered in the package

You can't really go wrong with Etrian Odyssey Untold: just expect to have your ass kicked.

A copy of this game was provided by developer/publisher for review purposes. Click here to know more about our Reviews Policy.
Tagged With: Atlus, etrian odyssey, etrian odyssey untold: the millennium girl, Nintendo 3DS