It’s hard to find too many good stealth-based games these days, but even so, for those really interested in the genre, there are some things to look forward to. Spikewave Games’ upcoming title Evotinction looks like one such game. Set in a dystopian cyberpunk world, with its blend of hacking and stealth mechanics, with a particular emphasis on the latter, it’s making some intriguing promises so far, to the point where it’s turned the heads of many genre fans. To learn more about the game and learn what makes it tick, we recently reached out to its developers with a few of our questions. Below, you can read our interview with Evotinction’s director and producer Gu Xingyan. 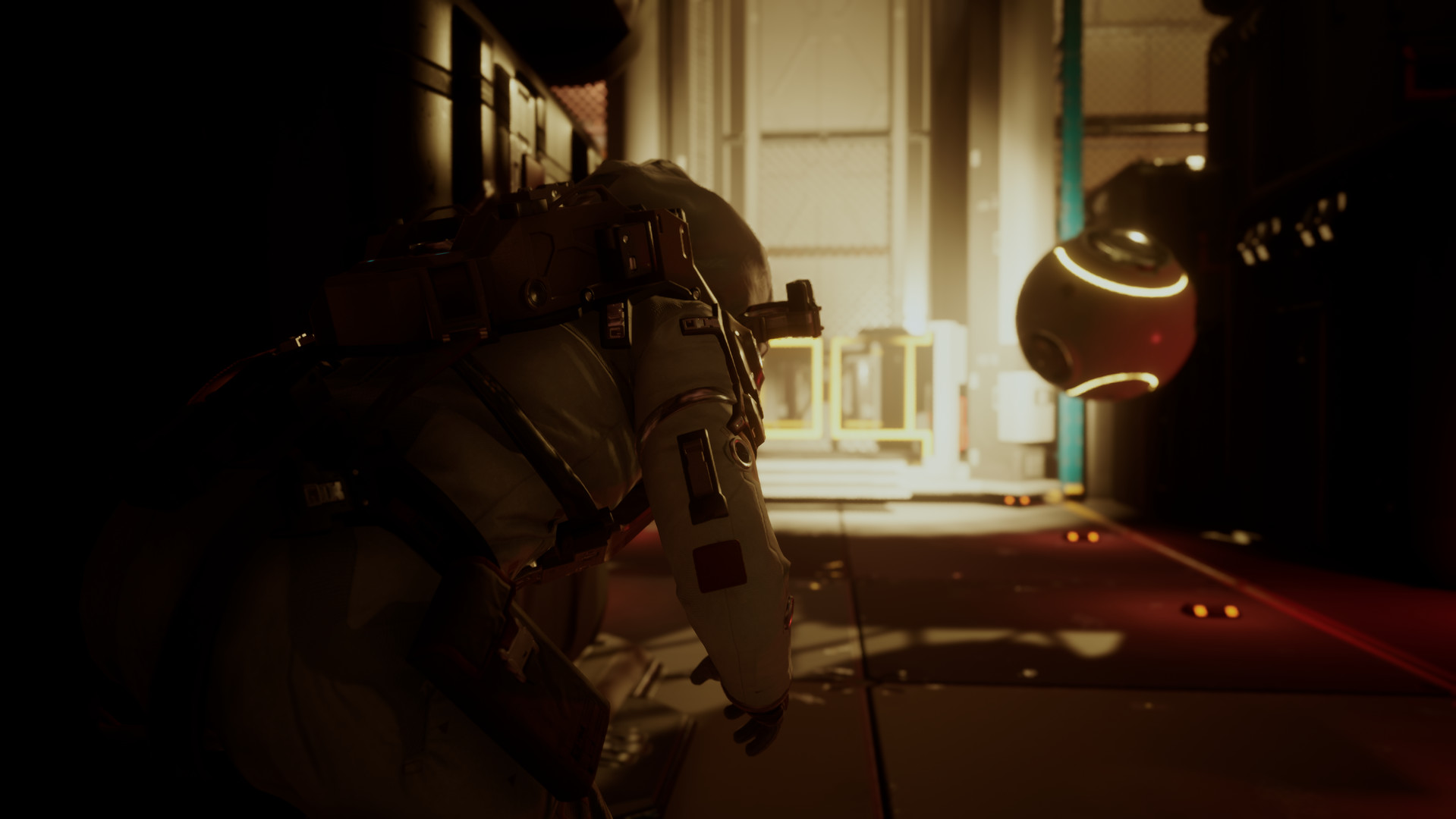 Evotinction’s near-future dystopian sci-fi setting is looking like one of its most intriguing. What can you tell us about the game’s world, and how important it is to the larger story you’re telling?

Nowadays, a small group of innovators can come up with a sudden technological leap that could totally revolutionize our lives. So, we imagined what a group of top scientists could do to our world if they put their minds to it, especially if their well-intentioned work goes wrong. That’s the key concept in Evotinction: what would happen if a civilization-defining event came out of a technology think tank. Exactly how this setting will affect the gameplay and story, you’ll have to discover by playing the game!

Evotinction’s emphasis on stealth gameplay has turned quite a few heads, particularly given how it’s blending that with hacking mechanics. Can you talk to us more about that blend and what form that takes where core gameplay mechanics are concerned?

The mix of stealth and hacking is something the core team at Spikewave Games wanted to do from day one because it reflects our own experience and preferences. Most of us are hardcore stealth game fans, and we wanted to see what hacking would look like in that context. As an indie developer, we also want to create something different, so we decided to bring a more “tactical” aspect to third-person stealth. The various hacking aspects of the game really bring out that tactical side of things, where you have to make immediate decisions based on your environment, your goals, and your available tools.

With its mixture of hacking and stealth, how expansive will Evotinction be in how many options it offers to players for how to tackle any given situation?

We’ve designed the levels with different playstyles in mind. You can get by by using good positioning and movement, for instance, or you can take down enemies using different abilities the game has provided. For more advanced players, for instance speedrunners, we’ve established optimal paths that require precise timing and creative thinking. For tactical players, you can plan out a huge chain reaction that can disable enemies all at once with a single button press, like pushing the first piece of a series of dominos and watching them fall. 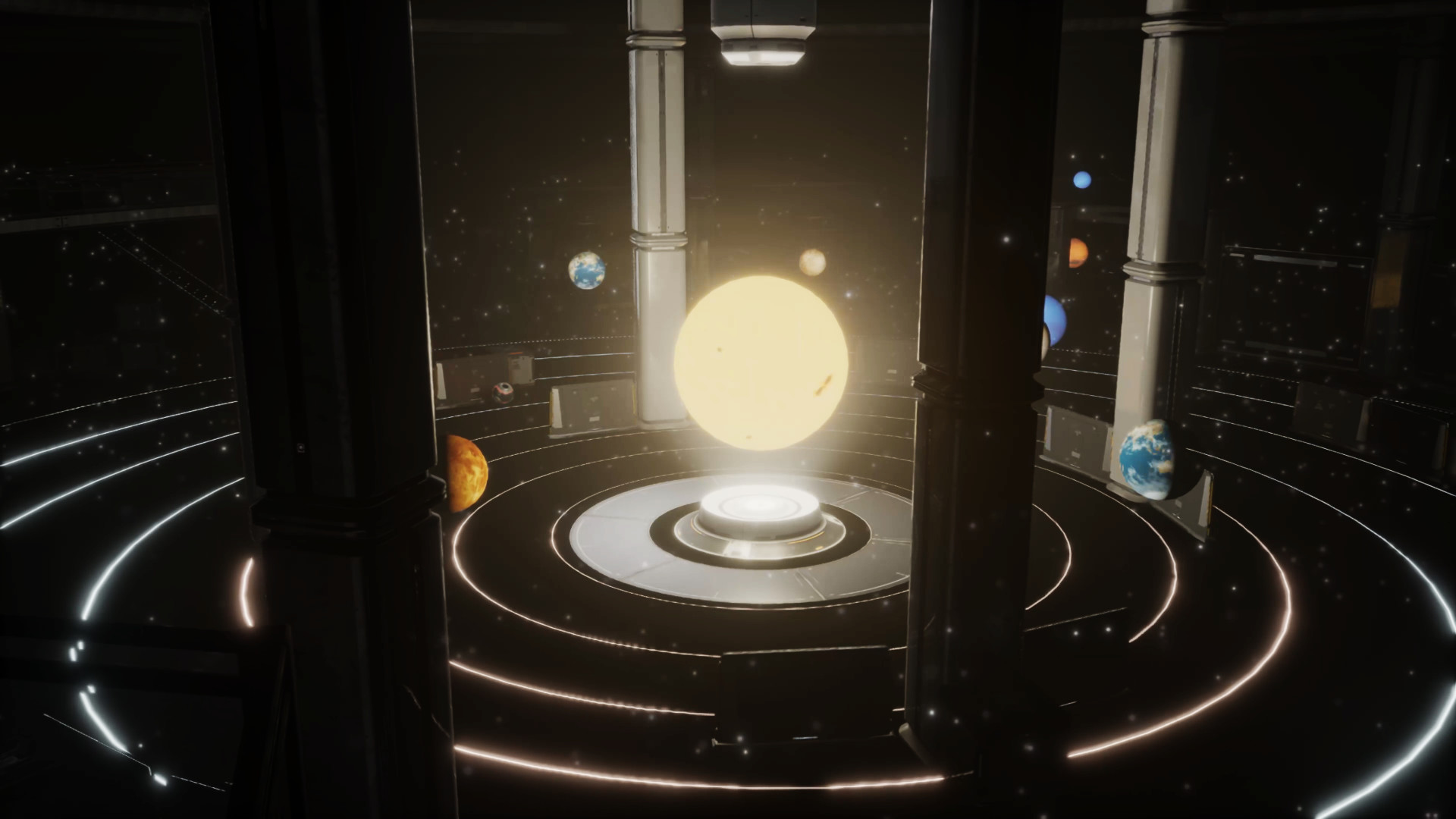 Fans of the stealth games have frequently lamented the relative lack of activity in the genre in recent years. Is that something that’s been on your mind as you’re developing Evotinction?

Yes, for sure! Like I said, we’re big stealth game fans, and we want more entries in the genre. We’ve also received a lot of feedback from stealth fans that allow us to push the stealth side of the game even more. We’re hoping stealth fans will find some big surprises and innovations in the genre in Evotinction.

What can you tell us about the different types of enemies players will encounter in the game? How much variety can be expected on that front?

One central type of NPC you encounter are “genies,” which are a spherical drone in widespread use through the facility. You even start the game with a genie ally called 0z. They’re kind of the “smartphone” of the future, a personal assistant AI. Since things went wrong in the facility, you’ll encounter those both as allies and enemies a lot. There are also other types of machine enemies that make for more varied gameplay: one can buff other units; one is more like a tank that can cause massive damage and is difficult to kill; one is a sniper with a narrow field of view but long range. There are others as well, each with their special impact on players’ tactical choices.

How large and varied of an arsenal of tools and gadgets will players have in Evotinction?

We’ve designed a lot of tools and abilities for the player to choose how they want to approach stealth. You can hack different parts of your enemy, for instance. Or you can use a multifunction chip to gain various advantages. There are advanced skills like viruses that you can spread among your enemies, or proxies that extend your connection range and can fool enemies when they detect an intrusion attempt. You can also use workstations to scout ahead and plan the best approach. Finally, there are even some abilities that are unique to New Game+.

What can you tell us about the game’s progression mechanics?

You get some data every time you perform a hack or finish a level. This data can be used at a workstation in a safehouse to train new hacking abilities. Some abilities require key data that you get by performing specific challenges. 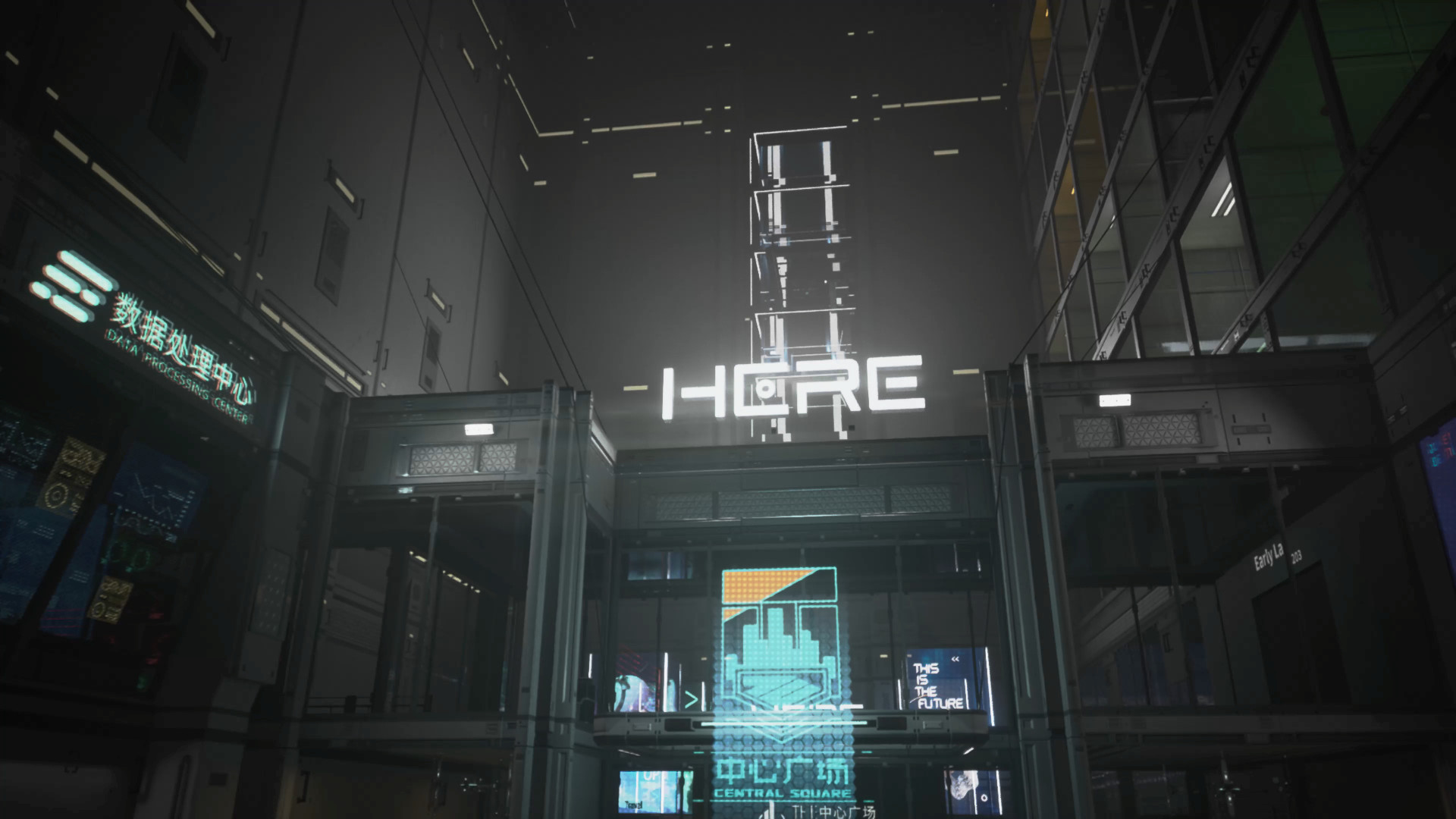 Roughly how long will an average playthrough of Evotinction be?

Do you have plans to eventually bring the game to Xbox and Switch?

Currently, we’re only focusing on PlayStation and PC.

The PS5 features an incredibly fast SSD with 5.5GB/s raw. This is faster than anything that is available out there. How can developers take advantage of this?

Yes, it’s awesome. It means we can reduce our loading times to seconds. It’s great for a stealth game, because there’s barely any downtime at all when a player wants to retry a challenge or start a new game.

What frame rate and resolution does the game target on PS5

We’re targeting dynamic resolution and 60 fps for PS5. We also plan to support some advanced rendering features like ray-tracing on PS5 if someone wants to choose better graphics.

Xbox Wants to Price its Streaming Device Between $99-$129

Xbox boss Phil Spencer says Microsoft is holding off on launching an Xbox streaming device until the company c...