We recently got a chance to ask Platinum Games some questions about their upcoming fighter Anarchy Reigns. We got to ask them about how they’re coping with the pressure of having somewhat a legacy of their own now, and what they plan to do in the future, with new IPs and existing franchises.

You can read the full interview below: 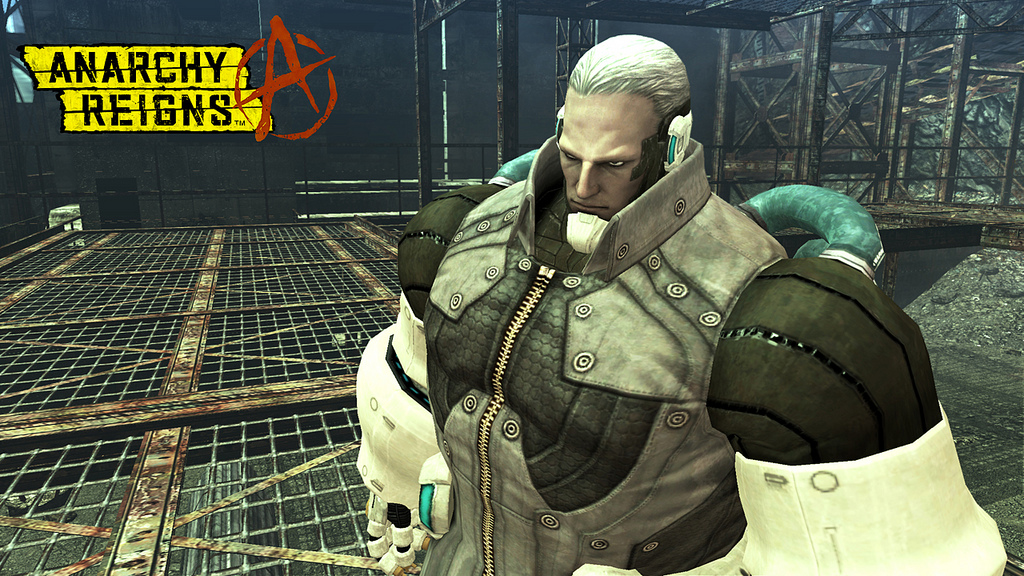 GB: Platinum Games has developed a lot of great games recently, and some like MadWorld, Vanquish and Bayonetta have been absolutely brilliant. What’s great about all of them is the fact that each of them brought something new to the table. How do you plan to keep that up with Anarchy Reigns?

Inaba-san: There are plenty of online games out there, but there is nothing like Anarchy Reigns, bringing together large numbers of players into melee combat. It is an incredibly difficult challenge, both from the game design and technology standpoints; however, developing a new online gaming genre is something we really wanted to do, especially with the glut of shooters you see in the online space.

GB: How many characters will Anarchy Reigns have in its roster? Can you give us an estimate?

GB: Do you have plans to support the game with DLC?

GB: With focus on online, should players fear that Anarchy Reigns will have a sub-par single player mode? Or are you focusing on that as much as you are on the MP modes?

Inaba-san: The main focus of our game is multiplayer melee battles online. We’ve created a various of online modes, and the volume of content, as well as its variety, should satisfy everyone. Our single player mode exists to further flesh out the world in which Anarchy Reignstakes place, and it will also help you become familiar with the game itself. We aren’t going to say it has the same amount of focus as our expansive multiplayer elements, but it is something that we feel gamers will enjoy.

GB: With heavyweights like Street Fighter and Tekken dominating the fighter genre, do you think Anarchy Reigns offers enough to grab hold of people’s attention? How is it different from the rest of the fighters?

Inaba-san: It isn’t a fighter as it is an online multiplayer brawler. If you think about a real life fight, the moves and possibilities of a huge brawl versus a one-on-one fight are completely different. We think that there are new kinds of fun to be had in that difference; we can keep what makes fighting games appealing and fun while bringing new experiences that simply aren’t available in modern fighting games.

GB: So now that you have developed so many new IPs, will you be concentrating on sequels, or will you develop more absolutely new games?

Inaba-san: I want to continue making games that excite me, and are games that gamers can look forward to. Once a game is out on the market, it doesn’t just belong to us anymore; it is a shared experience with our users. So if they are clamouring for a sequel, we should make one, shouldn’t we? We also want to continue creating new, exciting, original IPs, not just for gamers, but for the industry as a whole.