Alma returns in F.E.A.R. 3 but this time her sons Point Man and Paxton Fettel introduce divergent co-op, giving players distinctly different abilities affecting their own play as well as the experience of their co-op partner. Gamers participate in single player or co-op modes as Point Man, a genetically enhanced super soldier originally introduced in F.E.A.R., or they can play cooperatively as his conniving brother Paxton Fettel, whose incredible telekinetic power has given him life beyond the grave. The game is developed by Day 1 Studios, developer of the original F.E.A.R. console games in collaboration with Monolith Studios. 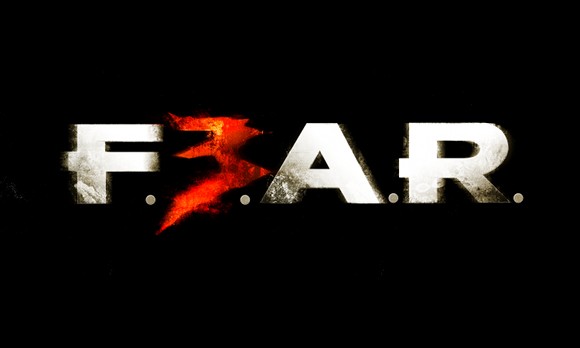 “Warner Bros. Interactive Entertainment is evolving the F.E.A.R. brand with top horror, co-op and first person shooter combat in F.E.A.R. 3,” said Martin Tremblay, President, Warner Bros. Interactive Entertainment. “Monolith Productions has passed the torch to Day 1 Studios to create a quality, powerful game that stays true to the roots of the F.E.A.R. franchise but takes players to a heightened level of gameplay.”

“After working closely with Monolith, Day 1 is honoured to bring the next iteration of the F.E.A.R. franchise to gamers with key elements of the past games yet providing fresh combat and horror experiences in F.E.A.R. 3,” said Denny Thorley, Founder and President, Day 1 Studios. “Players can look forward to new features such as divergent co-op, an evolved cover system, and more scares in F.E.A.R. 3.”