Didn’t get enough from our F1 2011 interview.. well I would have to agree.  So here is your chance to check out the first video developer diary for F1 2011, from the developers themselves, Stephen Hood (Chief Game Designer) and Paul Sean (Senior Producer).  Big updates for this years game are made clear, so check it out… especially the haters.  The game will be out on September 23rd for the Xbox 360, Playstation 3 and PC.  It is also set for a PS Vita and Nintendo 3DS release as well.  Below is even the new racing controller that seems to be specifically gears for F1 2011, but will obviously be compatible with other racing games.  Official Site. 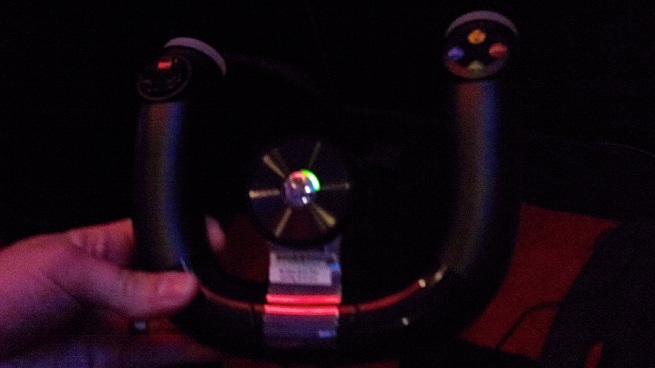