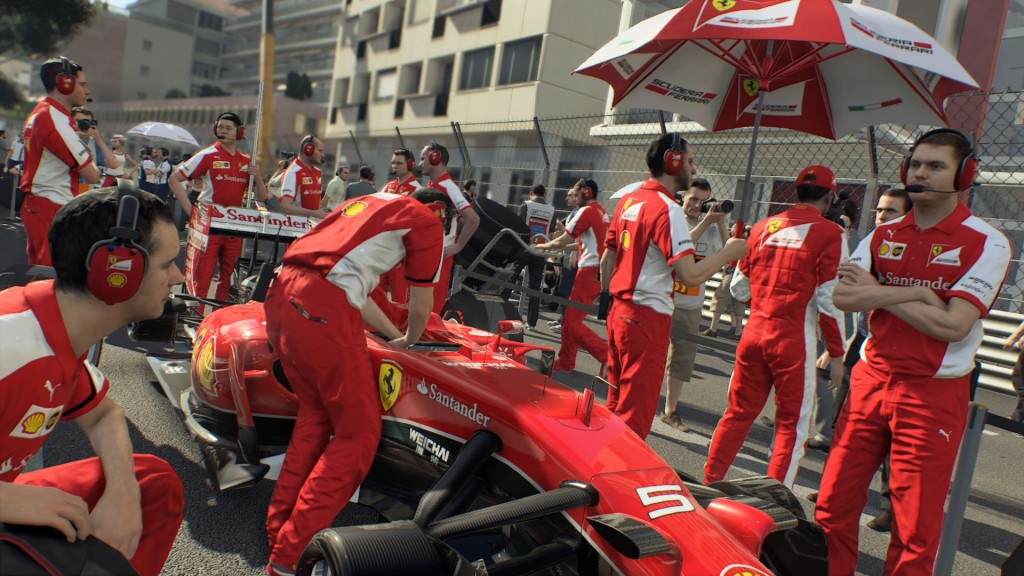 A new patch for F1 2015 on the PC just came out; the newest update for the Codemasters game adds a bevy of functionality and features to the game, including the long requested for ability to delete car setups, as well as Push to Talk functionality.

That said, there is still no voice command functionality in the game yet- but Codemasters did promise that it was in the works, and would be coming soon in a later update. The full patch list is below: