First off, their is no doubt in my mind that this “DLC” was already on the disc when the game was released.  That being said, you are having to pay for content that you technically already bought.  Not cool.  As long as you have beaten the game you can do ‘The Voice’ quest which takes about 10 minutes and is the main theme for the ‘DLC’ as it takes place underneath Bowerstone Industrial.  A factory owner needs you to find the source of a voice echoing through a building. The voice thinks you are a monster as you will fight enemies on the way such as skeleton Hobbes and Wolves. Once completing it you are given a moral option, with at this point won’t affect things too much in the game.  This also unlocks the area you do the quest in adding more to the games territory, including houses to buy. 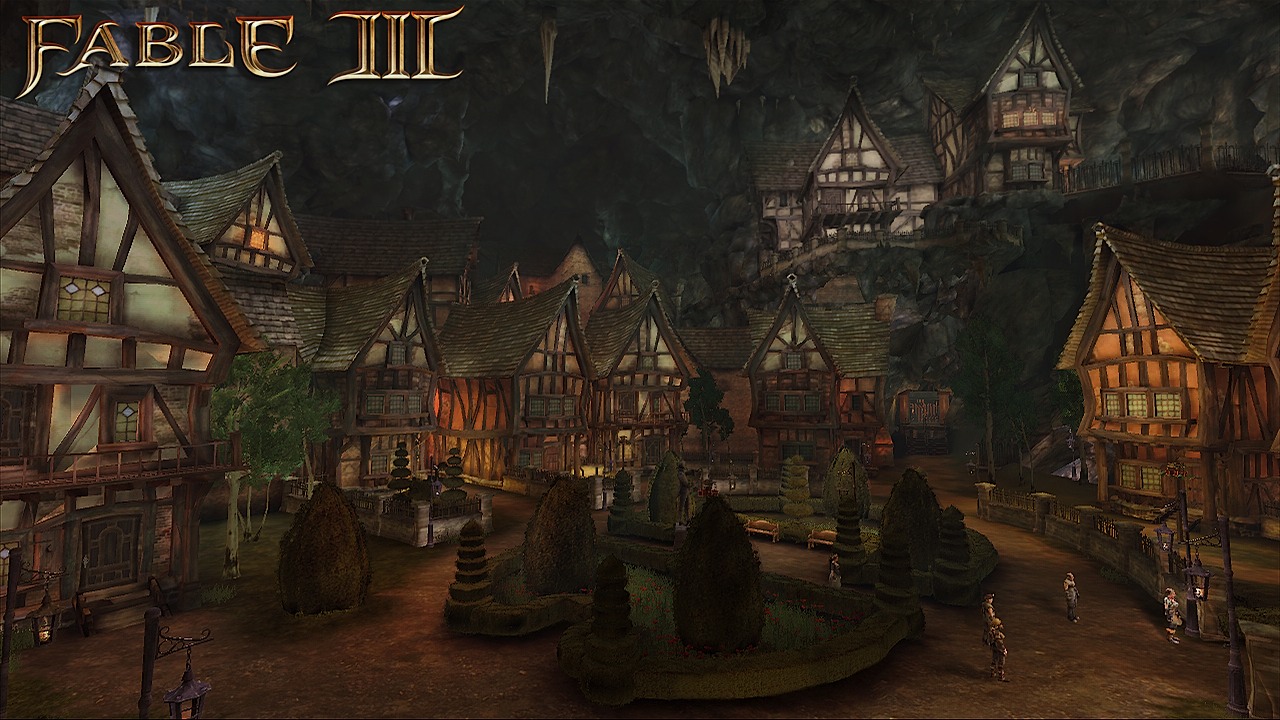 Whether you have beaten the game or not you can do the quest ‘The Wheel of Misfortune’ becomes available and is the same as the arena based mission you do in Reaver’s Mansion in Millfields, during the main story of the game. Now you can play it over again while given the opportunity to obtain the Dirty Harriet revolver and Dead Ned’s Revolver. Speaking of weapons right as you download, actual unlock would be a better word after purchasing this quest pack, you are gifted the ‘Marksman 500’ rifle and ‘The Full Monty’ pistol which are nothing too special. 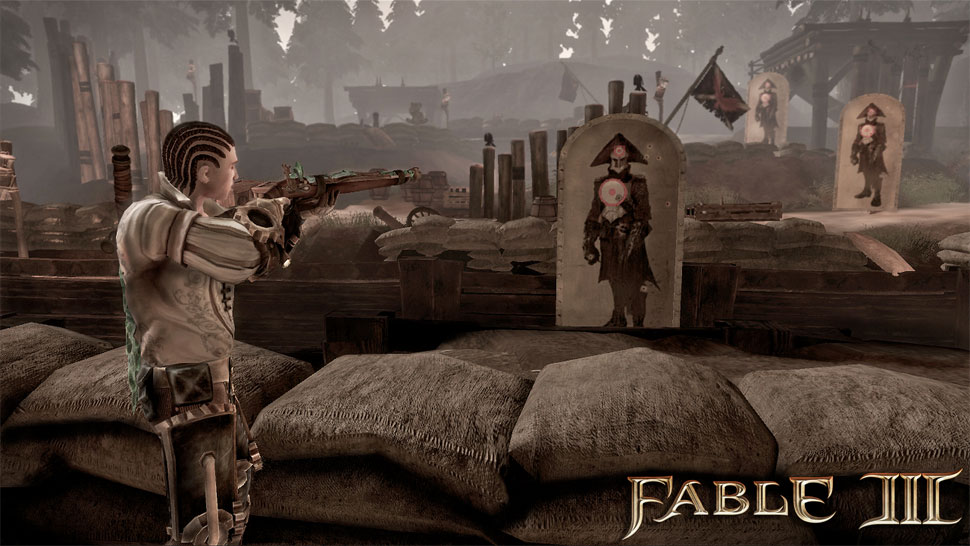 The last quest that you unlock is the Shooting Range quest in the Mercenary Camp. This quest allows you to compete in a shooting range challenge with headshots netting you more points and chicken shots getting you the most. You will be shooting cardboard cutouts out Logan, while scoring enough points can net you ‘Money Shot’ rifle and ‘Black Dragon’ pistol. The rifle is most efficient for acquiring money once upgraded and the pistol is extremely powerful once fully upgraded making them a couple of the best weapons in the game. 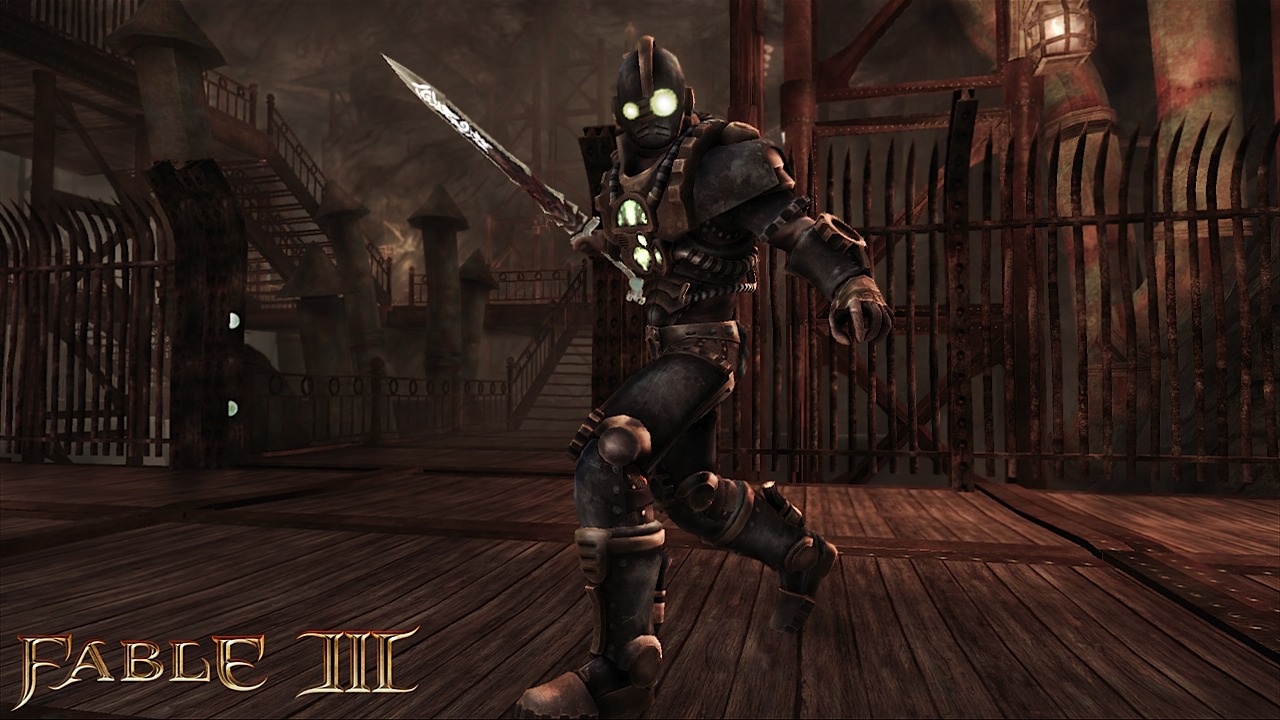 This ‘Understone Quest Pack’ should have been unlockable from the start being that it was on the disc but it does prolong the game and is worth getting if you need more from Fable 3. You might say you are getting ripped off, but it might not be such a bad thing with it being the only way to unlock the content which is 400 Microsoft Points ($5). If anything I would say the DLC is worth it just for the weapons alone but the quests to add more to the game.  Overall it is not a bad deal but as far as content goes it is not a lot.  Your choice.. cheap but not much too it.  There is also added small DLC packs such as ‘Industrial Armor’, Dye Pack, Hair Pack among others and the armor is pretty damn cool looking for 160 MSP.

Good new weapons. Adds to the fable experience for only $5.

Content is already on disc. Quest are all short making your $5 not last that long.

Overall content that is already on your disc but adds to the Fable 3 world and gives you new quests & weapons.