The story starts off with you getting a mysterious radio signal that brings you to the Sierra Madre casino as well as raising your level cap by 5.   The casino is covered in a red toxic fog that is dangerous and speaking with locals make it out to be some sort of mysterious place that has treasures hidden in it. Once you make your way into the casino your are greeted by Father Elijah, who graciously takes away all your weapons and armor while fitting you with an explosive collar. Don’t do what you are supposed to and you lose your head. There are new enemies one being the Ghost People, driven mad by the red fog and I mean mad.. they are insane. Oh yeah and they are not easy enemies to defeat either with them attacking you with new melee weapons. Later on in the game you will encounter nearly impossible to defeat drone like enemies that glow and are armed with lasers that are no joke. 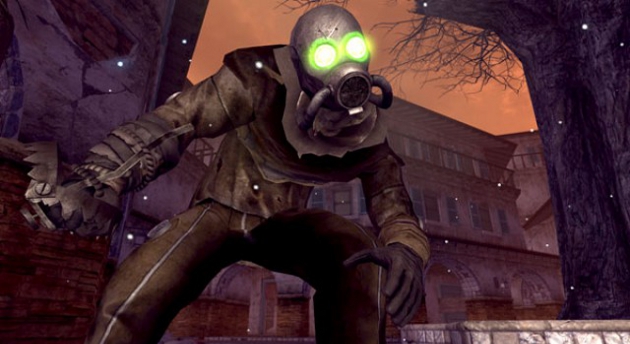 Ghost Person – They worship holograms and use bear claws to kill you.

Elijah has set out tasks for you to complete or you head goes boom. One mission in particular puts you with a team of the best of the best when it comes to seriously challenged beings like mute woman and a schizophrenic super mutant. Of course every one dawn the exploding collar making things even harder. There are also various optional quests that are similar to the main portion of the games optional quests. With that being said it is still unlike the main game as far as the scenery, enemies, items etc., it is like another world within Fallout New Vegas while you are in this area. Everything is different which was nice to see and even the economy system is different using casino chips instead of caps. 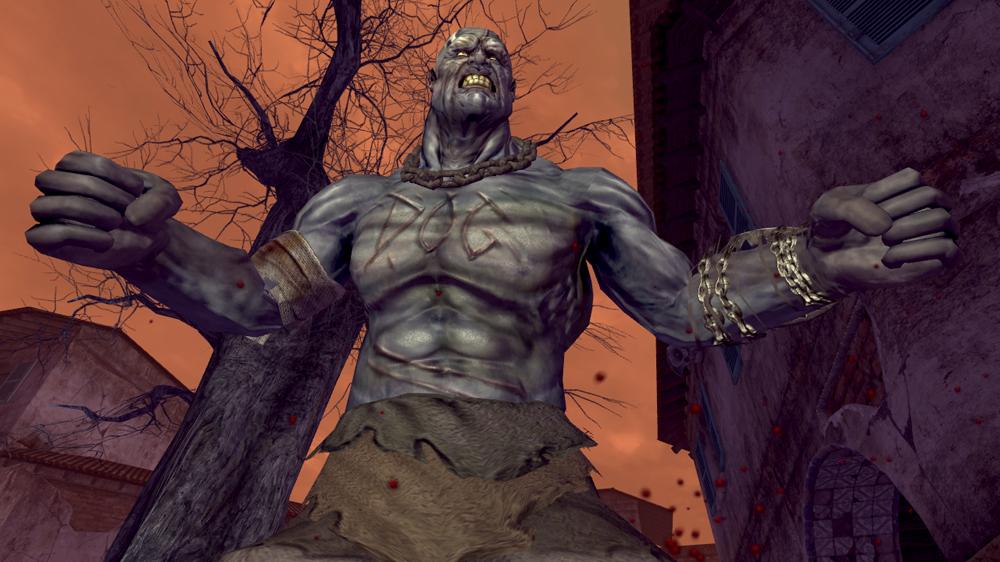 “I’m a schizophrenic! So don’t fuck with me!”

The DLC provides a large are with lots to do and many places to explore. Things worthless from the main game can be worth something of much higher value here. Doing everything in the Dead Money DLC pack would take quite some time making this a worthy buy but things change when you quickly learn how annoying the actual tasks get. You collar for instance can be set off by almost anything from radio signals to the casinos own speaker system! Leaving you dead and loading again. If that is not enough there is the environmental hazard of the toxic red mist, which will lower your health rapidly if you get near it. This, along with many of the quests just being so damn annoying make this less like the classic Fallout that we are used to and more like a damn nu-sense. I think I died more in this DLC than in the whole game. 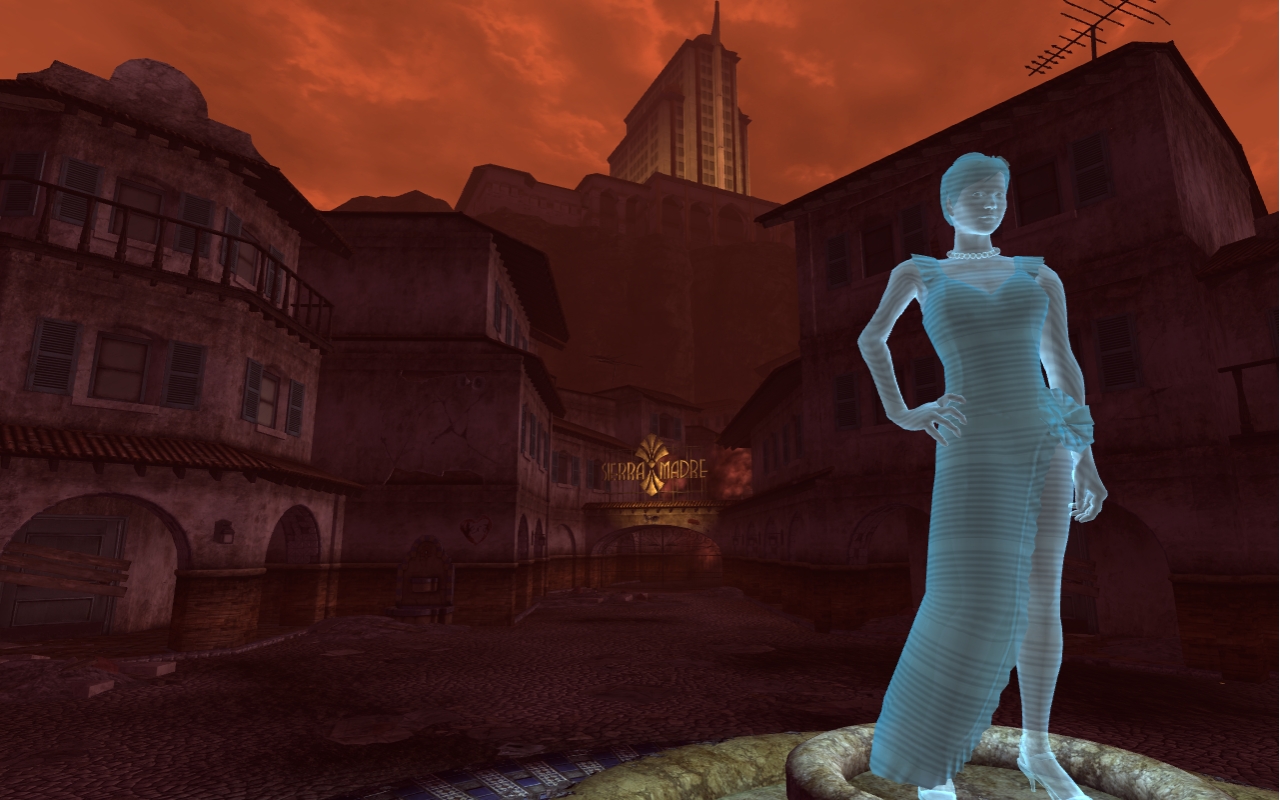 Story wise, the DLC is actually pretty good and I don’t want to spoil anything but it was a worthwhile buy for that alone. There are many twist and surprises as well as the in depth classic Fallout style we have come to love. One thing you will want to do is PAY ATTENTION AND READ/LISTEN to what is going on, because that plays a large role in how you will understand the good story of Dead Money. Many parts were just so damn annoying that I just wanted to finish the quests after a while instead of looking around for things and taking advantage of the open world of Fallout New Vegas. There are a lot of places in this new are too that have rooms and places where cool things are bound to be found. For $10/800 Microsoft Points, Dead Money is worth it’s weight and if you can get past the difficulty of it, it does have a good story.

Very long, around 6-8 hours, which is great for DLC. Good story with twists and turns.

Freaking annoyingly hard at some parts. I think I'm now traumatized and will have a breakdown if i ever see a collar again in my life.

Final Verdict:
FAIR
Overall some good DLC, but different from the usual Fallout DLC, in good and bad ways. A world inside of a world if you may.
A copy of this game was provided by Developer/Publisher/Distributor/PR Agency for review purposes. Click here to know more about our Reviews Policy.