I have always admired Batman for being an icon of what humanity can achieve just by sheer will and determination. Out of all the DC and Marvel superheroes’, Batman is the only hero that has caught my eye and is my number one favorite. Why? Because he is just an ordinary man with an extraordinary sense of justice, humanity and much more all wrapped up into one body.

Batman is a cultural icon and as such the movies, games and comics have garnered millions and millions of dollars in revenue over the past few decades. With Arkham Knight coming out this year, many fans including myself are very excited as to what secrets, story and characters will be introduced in the game. With that in mind, we give you some of the secrets of previous Batman games that you may have overlooked and missed out on. Prepare to be surprised.

In his patient interviews, Joker recounts his origin from Batman: The Killing Joke and even uses several lines from the critically acclaimed comic. 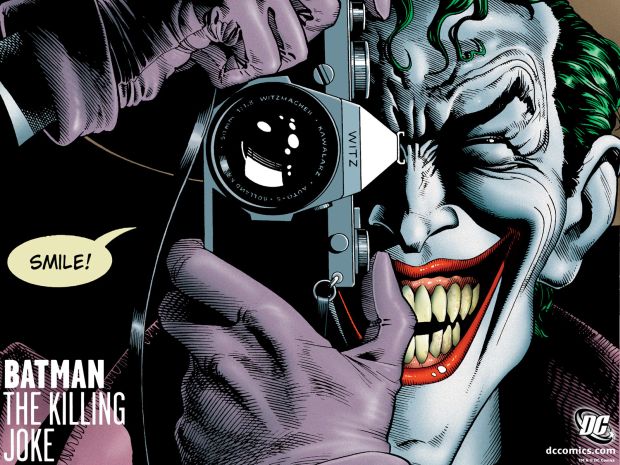 Batman The Killing Joke was a dark, dark comic that really shows how crazy the Joker really is, and it is a wonder why Batman hasn’t killed him already. But more importantly, the Joker interviews a patient in Arkham Asylum, recounts his past which resembles his version from the Killing Joke. The man who will become the Joker is an unnamed engineer who left his job at a chemical company to become a stand-up comedian, only to fail quite badly. However as a desperate attempt to gain some money, he resorts to petty crime which eventually leads him to become to what he is now. We are not sure which version of his past is actually true, but many fans believe that this is the version that actually happened.