Check out this amazing wall painting of Red Dead Redemption, meticulously made by a Reddit user, whassupbun. Things like these aren’t new but the way he has designed it with such dedication needs to be shared with the world.

Red Dead Redemption was released on the PS3 and Xbox 360 in 2010 and went on to win plenty of game of the year awards. It is widely regarded as an all-time classic.

Of course, first he took a sketch of the painting on the wall, as you can see in the first pic, and then went on to paint it, resulting in the masterpiece you see in the last pic.

“It took me a whole day (started at 3pm, finished at 3am, lots of mucking around in between) but it was fun and I would love to do it again,” he revealed in the Reddit comments section. 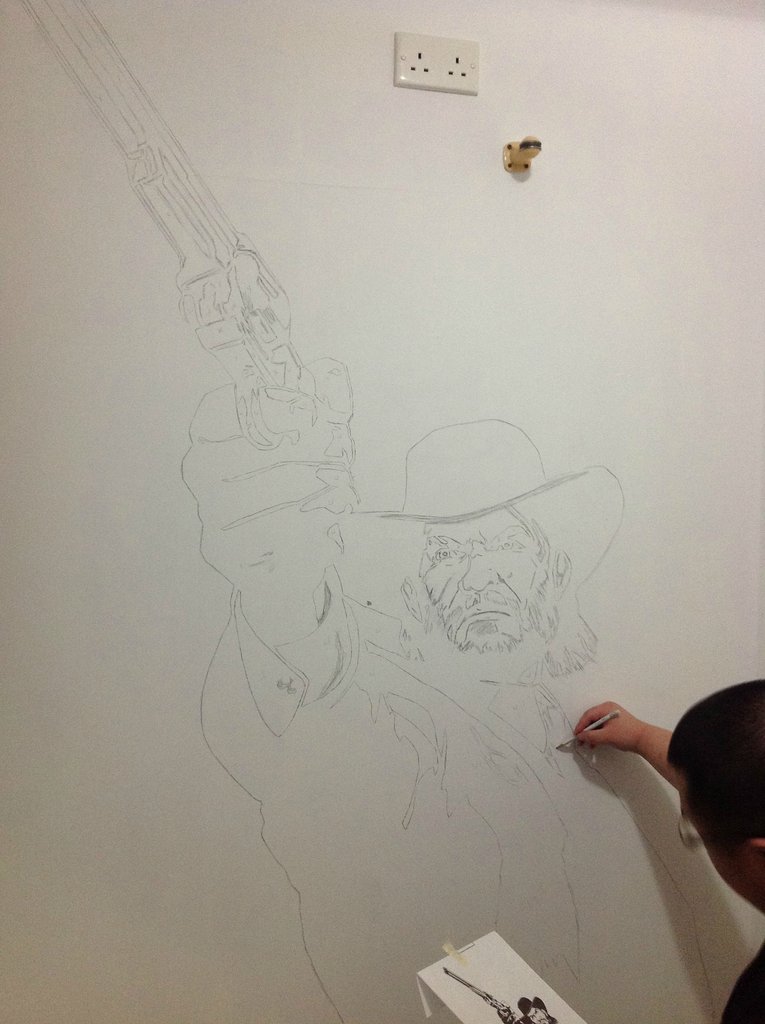 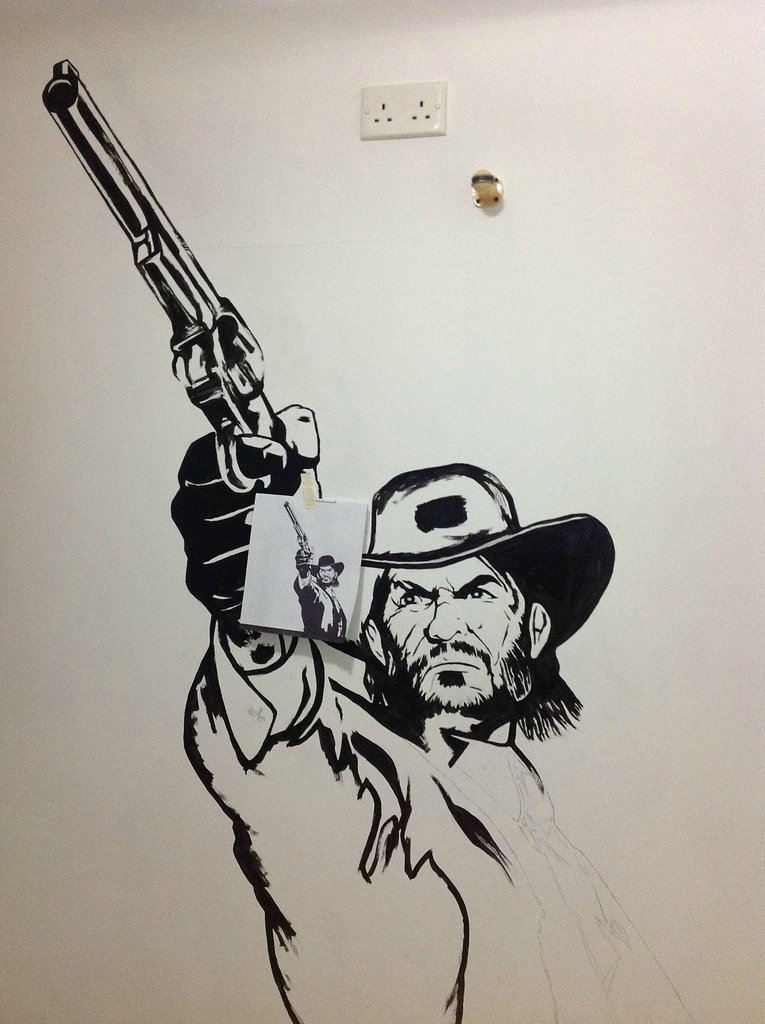 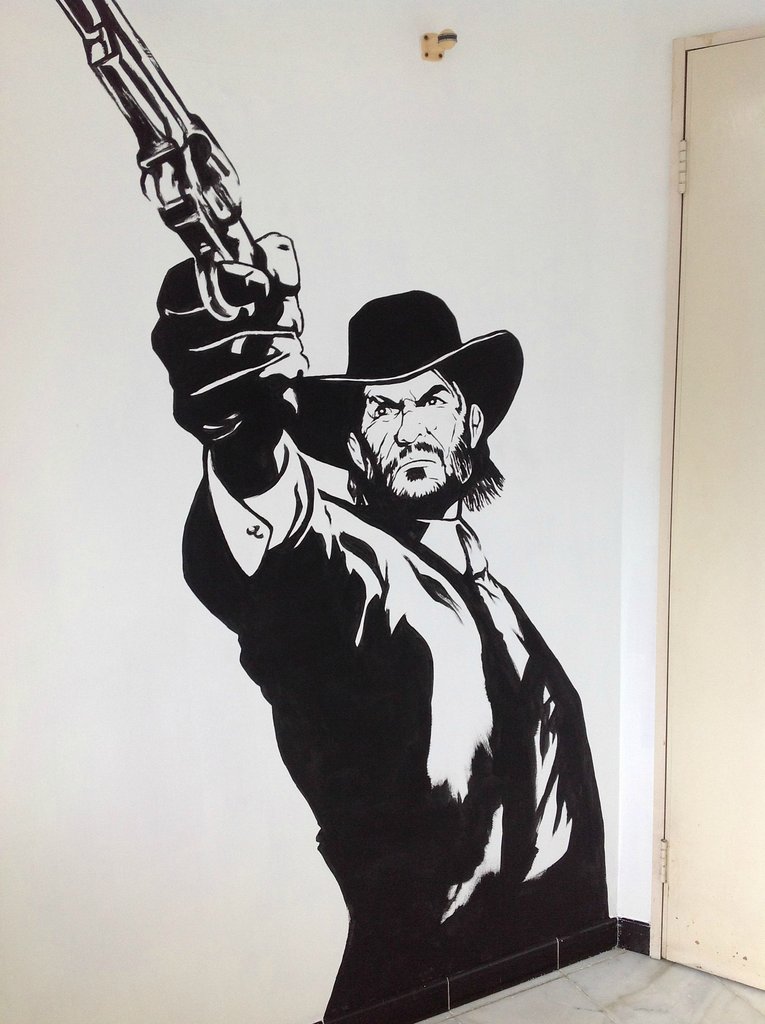 Red Dead Redemption wall painting I did recently for my bedroom