Fixes and tweaks a whole lot of things. 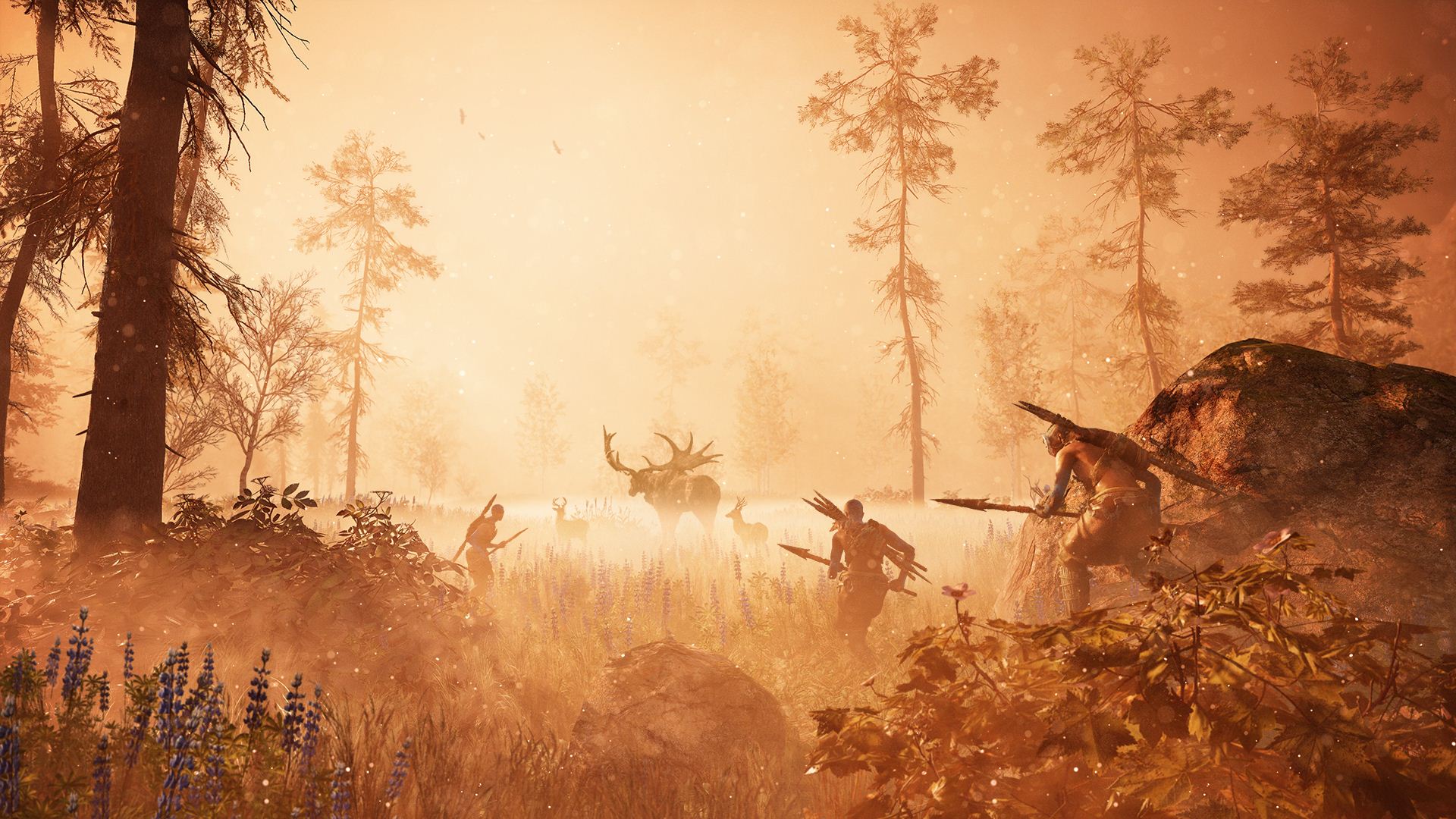 Far Cry Primal launched with a significantly less amount of bugs, glitches, and errors than other high profile Ubisoft game launches have in the past few years, but that isn’t stopping Ubisoft from issuing a massive ass patch for the game anyway. Maybe it’s just a habit for them now.

In all seriousness, this patch is appreciated. It adds some nice UI options, and fixes a lot of minor, yet niggling, issues that the game has had. The full list of changes follows:

The patch weighs in at 570MB on the Xbox One, and 577MB on the PS4- so as patches this generation go, it’s actually quite small, especially for the amount of work that it pulls in.

Far Cry Primal is out now on Xbox One, PlayStation 4, and PC.