Could we see a new game from the horror franchise? 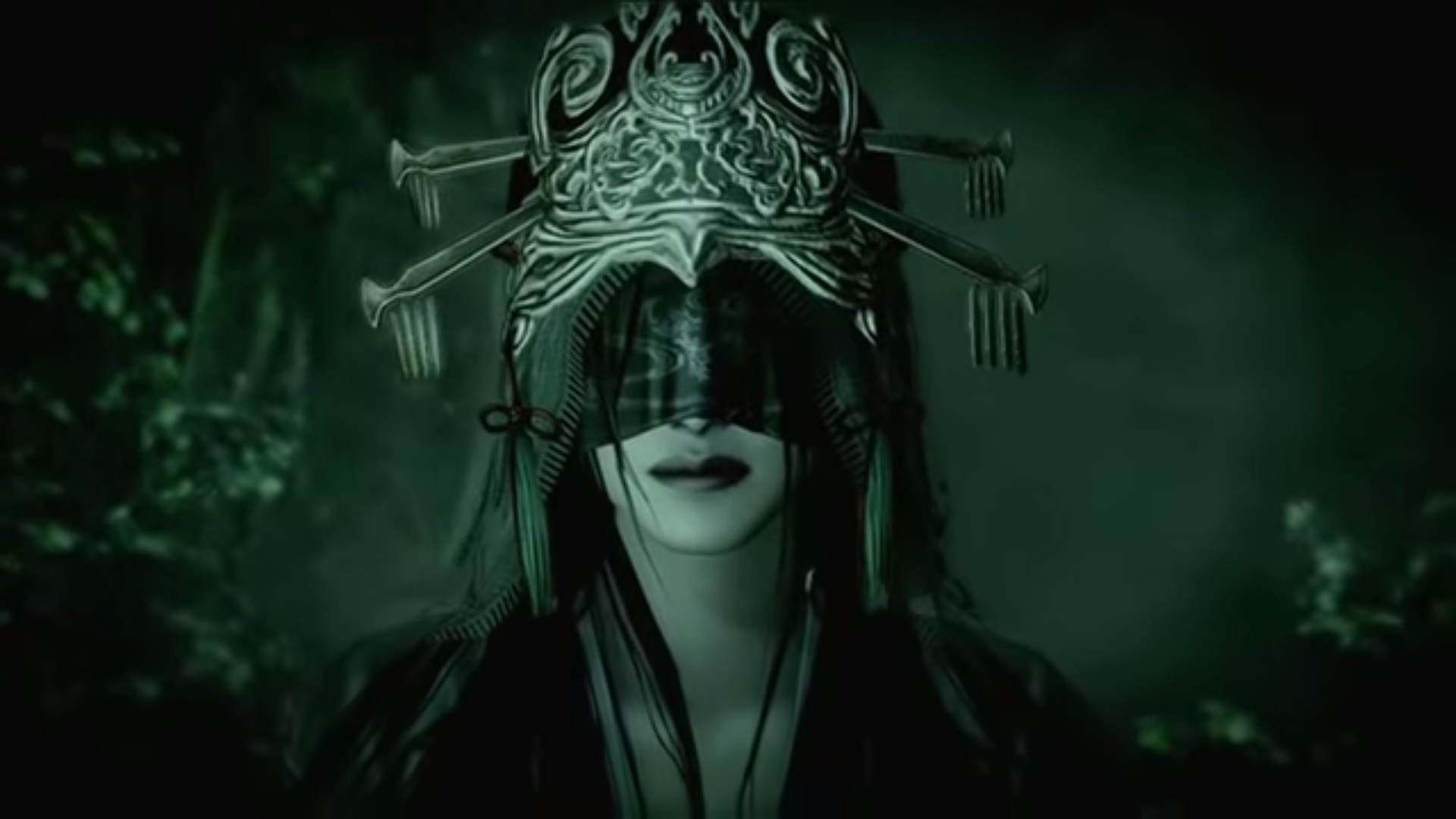 The Fatal Frame series has been a key Japanese survival horror series for many years. While the series never quite reached the legendary status of, say, Resident Evil and Silent Hill, it’s remained a steadily released series since the first game’s release way back in 2001. Now it seems the series Producer is hoping things get spooky again with the franchise with Nintendo’s successful hybrid console.

Speaking to Nintendo Everything, Keisuke Kikuchi said he’d love to do a new game for the Switch. The games focus heavily on using cameras to battle ghosts, so he imagines a console that can go into handheld mode could be a lot of fun for the series, saying “Yeah, I do want to make a Fatal Frame on Switch. I think it’d be a ton of fun to play with the console in handheld mode and moving all around.”

The franchise has been Nintendo exclusive since 2008 with the last game in the series being released on the Wii U in 2014, Fatal Frame: Maiden of Black Water. Kikuchi seems to imply there’s not a new entry in active development as of now, though you never know. And with so many Wii U exclusives finding a new life on the Switch, it won’t be too much of a shock to see a port for Maiden of Black Water ported to the system sometime next year.