Just like every year for the past decade or so, we’re going to get two really good football simulator games this year, from the FIFA series and the Pro Evolution Soccer- or PES for short- series. Both, FIFA 12 and PES 2012 look great, and both will be releasing with a host of great new features and some really neat tweaks and innovations. The big question, as always, is- which one should you buy? Should you go with the currently better established FIFA series, or with PES, which seems to be getting better with each game?

In this feature, we have listed 5 reasons for each game about why you should buy it over the other one. So we hope you enjoy the list, and that it helps you make up your mind.

Don’t forget to give us your feedback in the comments section below! 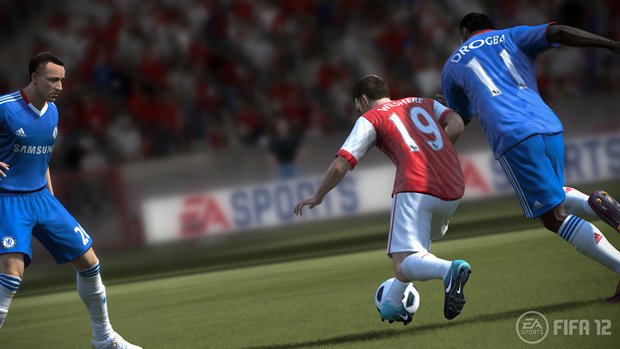 One of the biggest improvements in FIFA 12, and probably the most important in the so called “Trinity” of new big features, is Tactical Defending. No more will players mindlessly press the tackle button while defending to get back on the ball immediately. Now, players will have to “contain” the oncoming forwards with their defenders with the hold of a button, look for the right moment to go in for a tackle, and do so with the press of a button at the perfect moment. This definitely adds a lot more realism and complexity to the game, and keeps players involved at all times. 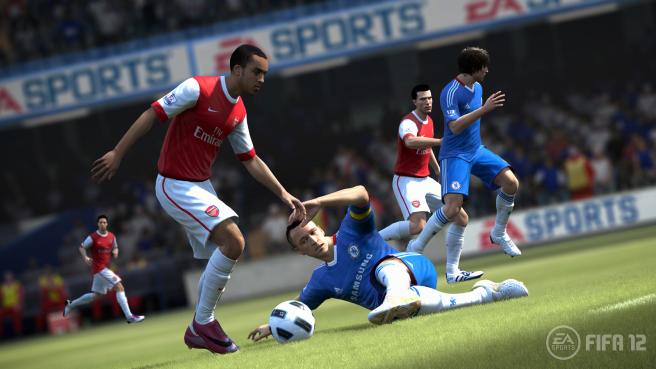 Again, one of the biggest features FIFA 12 will be having that FIFA 11 or the PES titles do not have is an awesome Player Impact Engine. The engine, which EA Sports has been working on for 3 years, is an awesome physics engine that calculates all moves, physical contacts and tackles perfectly, showing animations that are completely authentic. But this in not just aesthetic- players will be hurt and will fall down and react to tackles like they should in real life, and depending on where they were hurt, how they got hurt and how badly they got hurt, they will be injured for a period of time. It adds a lot of realism and authenticity to the game, and adds a whole new dimension of complexity and immersiveness. Definitely a point that tilts the balances in FIFA’s favour a little. 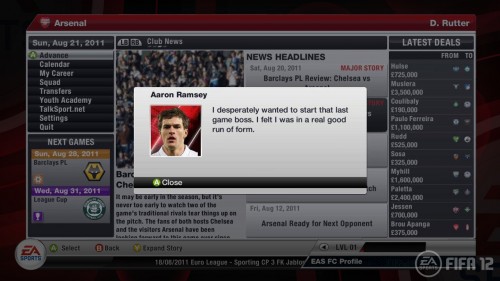 The Career Mode is receiving a huge overhaul in FIFA 12. With player stamina, player morale, player fitness, more realistic transfers and the new gameplay designs, and some new aesthetic changes like new menus (which might go a long way) and a host of other new features coming into play, this year’s Career Mode definitely seems to be a huge improvement over that in FIFA 11. EA Sports has promised that this year’s Manager Mode won’t just see us collecting players from other clubs, but actually make us feel like a manager. We sure are looking forward to that. 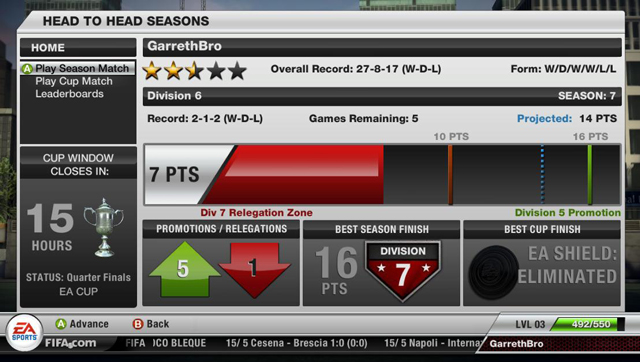 With FIFA 12, EA Sports seems to be giving a lot more importance to online modes than previous years. FIFA 12 has an overhauled online mode. The online will be a lot more detailed this year around, with more stats to pore over, with the EA Sports Football Club thrown into the mix. A new mode called Head to Head Seasons will be included, which is pretty much self explanatory (you win points on the table for winning and drawing matches. You have to progress through ten divisions, which each season containing ten games each). Avoiding rage quitters will be made easier this time around, and a lot of new features and modes are included. We can’t wait to get our hands on the online component of FIFA 12. 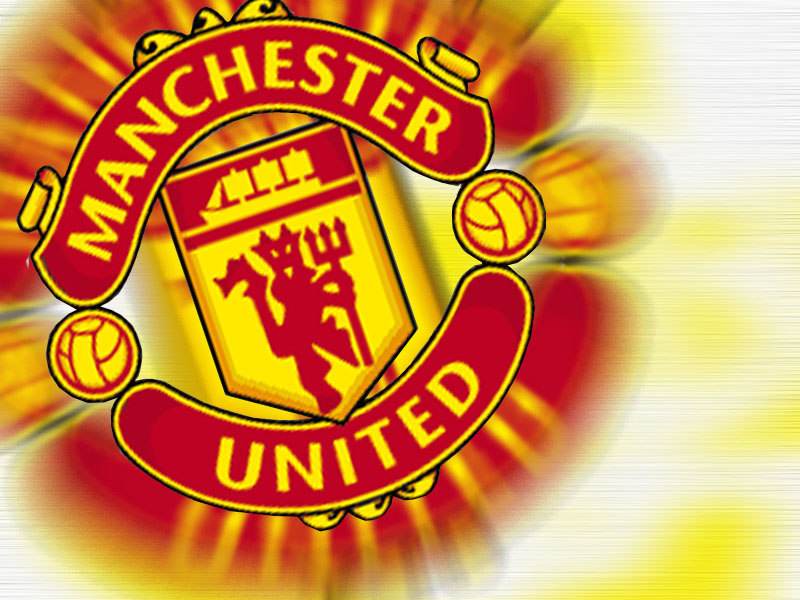 One of the biggest advantages the FIFA series has over the PES series is that FIFA series has licenses for almost all leagues, and all teams in those. The PES series doesn’t have licenses for teams in the Premier League, or the Liga ZON Sagres (but PES 2012 will now have licenses for all La Liga teams). For example, teams like Manchester City, Arsenal FC and Chelsea FC become Man Blue, North London and London FC respectively in PES. Not just this, you have much more stadiums to play in at your disposable in FIFA 12, which you will not in PES. This can put off a lot of players, especially those who are looking for an authentic experience.

Other than the features listed above, FIFA 12 also has pro Player Intelligence, Precision Dribbling, better presentation including match build ups and an all new broadcasting style camera angle, and others that sound great, and will definitely make for a great experience. The conclusion? Well, if you are looking for a highly authentic, realistic and yet still enjoyable experience and are a hardcore football fan, go with FIFA 12.