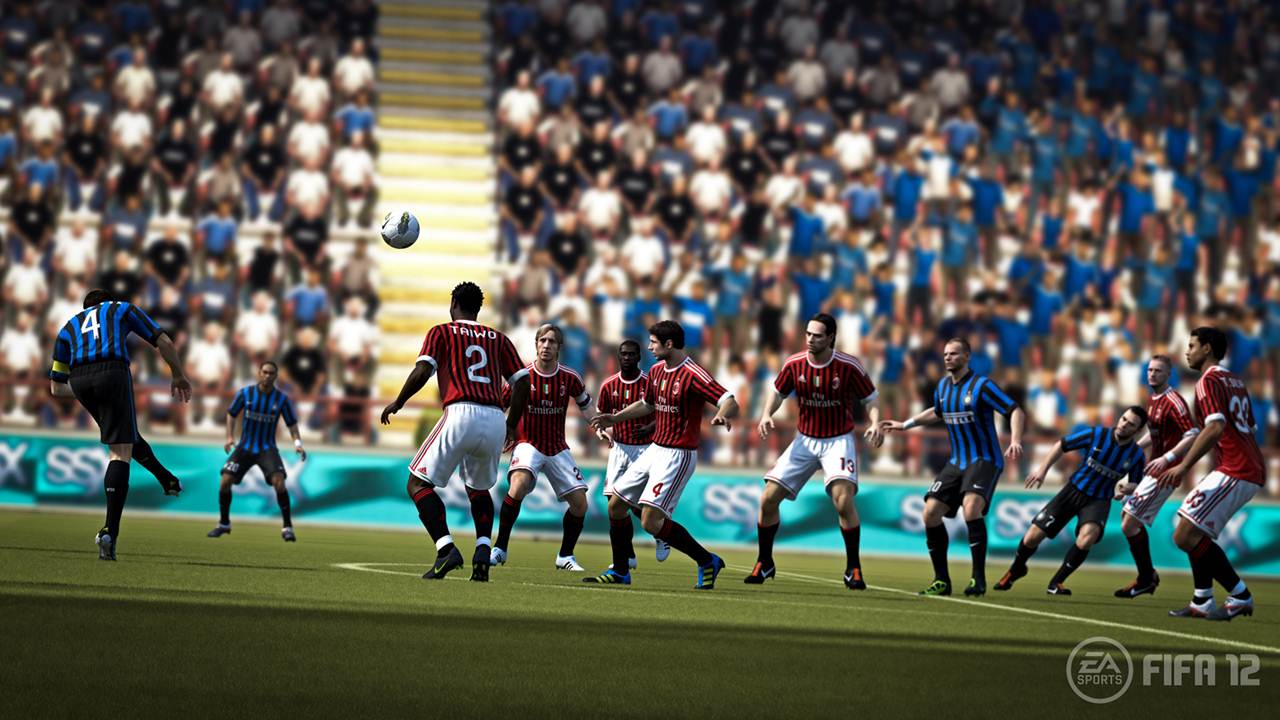 EA Sports says FIFA 13 will have much more accurate player likenesses as compared to previous games in the series, thanks to new Dimensional Imaging software.

“We recognised a few years ago that raising the quality of facial appearance was an increasing priority for our game teams,” says Mike Harrison, Director of EA Capture at EA. “Working closely with Dimensional Imaging has allowed us to develop a highly accurate 3D facial capture pipeline that is now so efficient that we can apply it to more characters than we ever thought possible.”

“he relentless increase in the quality of computer graphics makes it ever more necessary to capture real life human likenesses in order to create believable virtual characters, but this process has traditionally been very time consuming for video game development,” added Dimensional Imaging CEO Colin Urquhart.

He continued: “EA was one of the first developers to recognize the need for improved capture workflows, and working with them since EA Sports FIFA 10 has been instrumental in helping Dimensional Imaging to develop a product suite that is now suitable for even the most demanding development pipelines in the business.”

FIFA 13 hasn’t officially been announced yet, but obviously, it will be within the next couple of months. Stay tuned.